The Roman Empire may be long gone, but its architecture has stood the test of time. 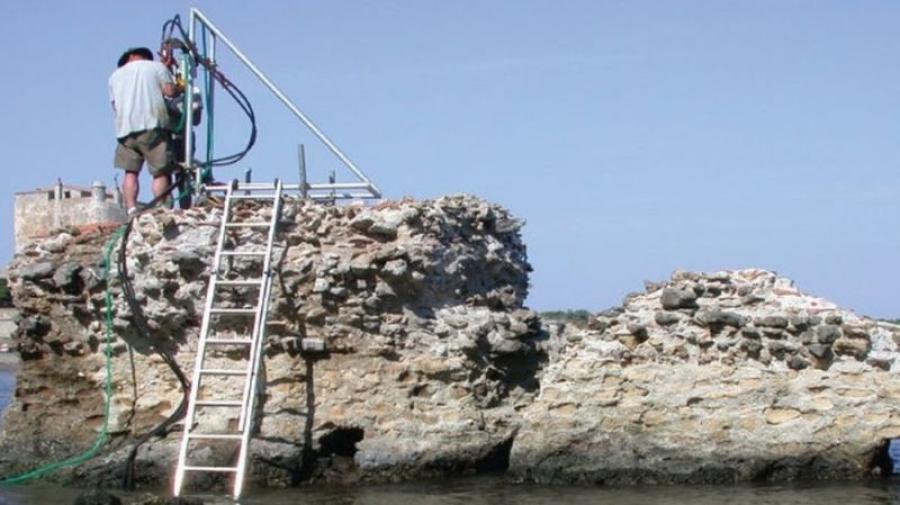 Ancient Roman Concrete has been hailed as the world's strongest concrete. (yahoo.com photo)

The Roman Empire may be long gone, but its architecture has stood the test of time — most notably, its insanely durable concrete, which has been hailed as the world's strongest. The building material, which still remains intact and stronger than ever in many places, has long puzzled scientists who couldn't fully explain why it was so remarkably strong, or why modern efforts to duplicate its strength have fallen flat. Now, new research suggests that the ancient concrete's unique mixture had a little help from Mother Nature in becoming one of the best building materials humanity has ever known.

Roman concrete was typically made with a mixture of volcanic ash, rock, and lime, and while that recipe has been known for several years, scientists couldn't pinpoint what it was that caused the combination to be so well suited for construction, especially on harbors and piers where modern concrete would deteriorate rather rapidly. By studying samples of the concrete and putting it through various tests, scientists working on the Roman Maritime Concrete Study were able to determine that a chemical reaction between the concrete and seawater was the missing piece.

When the seawater filtered through tiny cracks in the concrete it reacted with the concrete's volcanic ingredients and produced a rare crystal called tobermorite. These crystals helped to further fuse the concrete together, adding strength and durability that modern concrete simply lacks.

The research is significant for a couple of reasons. First, finding a way to reliably produce tobermorite — which has a variety of industrial applications — is a huge plus. And, second, finally cracking the mystery of the concrete means that we're one step closer to reproducing it, and in places where concrete is used in seawater, it would be the ideal material to use.