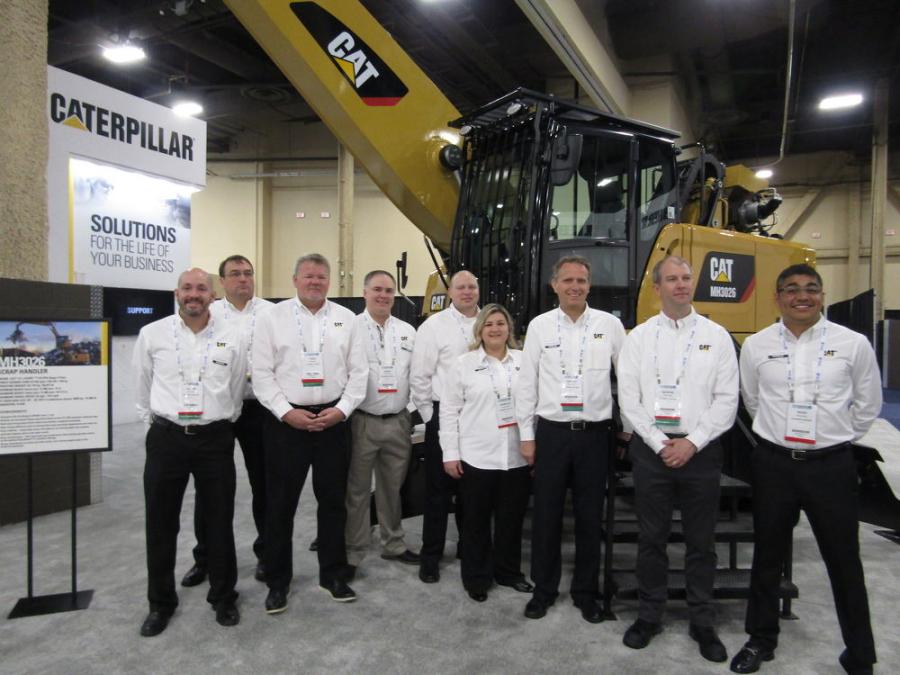 The Institute of Scrap Recycling Industries (ISRI) held its 2018 convention from April 14 to 19 at the Mandalay Bay Resort and Casino in Las Vegas.

“The ISRI Convention and Exposition is the largest event in the recycling industry year-after-year,” according to the ISRI 2018 web page.

Attendees were introduced to the newest equipment and latest technology available in the scrap and recycling industry. Representatives from throughout the industry were on hand to speak with guests about their products.

This year's keynote speaker at the opening general session was former U.S. Secretary of Commerce Carlos Gutierrez, who served during the George W. Bush administration.

Also, on hand was David Pogue, technology columnist of Yahoo Tech. Pogue was scheduled to give the speech during ISRI's closing general session.

In keeping with ISRI tradition, the silent auction is one of the highlights. Over eight years, the auction has raised nearly $200,000 from donations such as scrap metal art, hotel packages, jewelry, sporting goods and equipment and tools for scrap facilities, according to the ISRI web page.

Attendees also had the opportunity to attend various sessions designed to keep members up-to-date on all that is happening in the scrap and recycling industry, including business opportunities, state-of-the-art equipment and technology advancements.