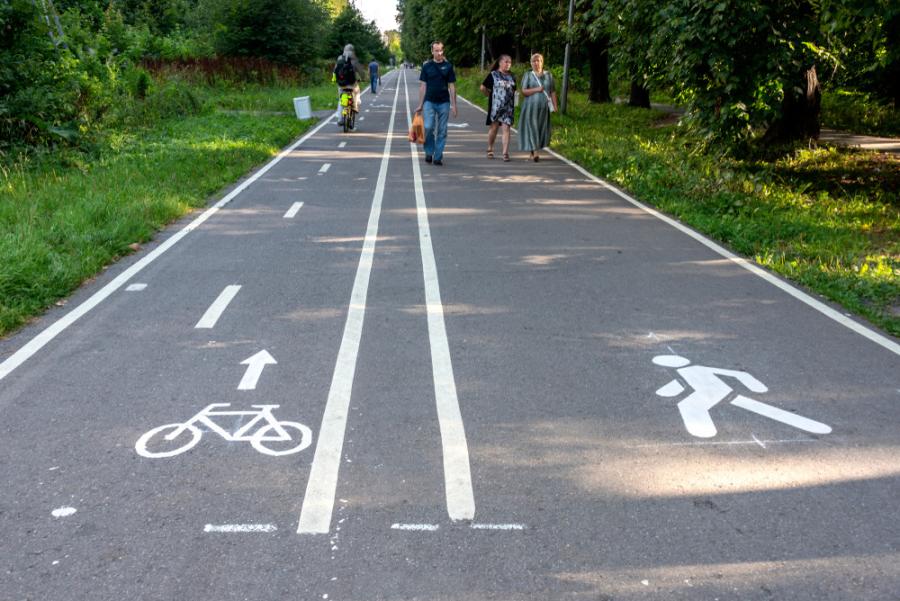 Sen. Dodd has introduced a bill to reduce the cost of road, bridge, bicycle and pedestrian projects that use federal transportation funds.

Sen. Bill Dodd, D-Napa, has introduced legislation that would reduce the cost of road, bridge, bicycle and pedestrian projects that use federal transportation funds, allowing more improvements with the same amount of money.

"My bill would streamline an often duplicative and bureaucratic process, making every transportation dollar count," Sen. Dodd said. "We can use that savings to expand both the number and quality of projects, providing Californians with the good roads they deserve."

Senate Bill 137 eliminates redundant and less robust federal reviews associated with federal highway funding, saving time and money. Previously, only agencies serving populations under 200,000 were afforded the abbreviated process. SB 137 would waive the review for agencies of all sizes.

The proposal, introduced this week, is supported by the California State Association of Counties as well as individual local government agencies. It will be referred to a policy committee in the coming weeks.

Supporters made the following comments:

"It is definitely going to lower overall costs and get things built quicker," said David Rabbitt, chairman of the Sonoma County Board of Supervisors and nominee to the Metropolitan Transportation Commission. "At a time when deferred maintenance costs are mounting, it's more important than ever. It will cut overhead and make money available for the actual projects. That's a good thing."