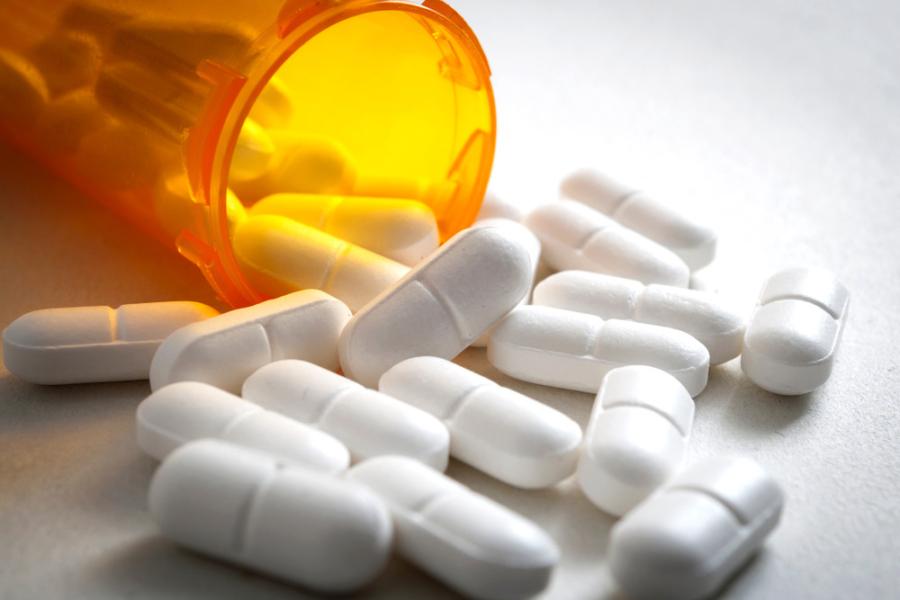 The passage of the Opioid Crisis Response Act of 2018 or S. 2680 by the U.S. Senate on Sept. 17 by a vote of 99-1 may provide new drug-testing options for state department of transportation personnel, specifically hair and oral fluid testing, as well as requiring the USDOT to create and manage a publicly-available database of drug and alcohol testing data reported by employers by each mode of transportation by March 31, 2019.

“Transportation workers provide essential services for and in our communities: taking children to school, bringing goods to market, repairing locomotives,” noted Sen. John Thune, R-South Dakota, and chair of the Senate's Commerce, Science and Transportation committee, in a statement.

“Because so many people place trust in transportation workers doing their jobs to keep us safe, it is especially important that we do all we can to ensure their responsibilities are not compromised by drug and alcohol abuse,” he said.

The Opioid Crisis Response Act includes two bills, sponsored respectively by Thune and Sen. Shelley Moore Capito, R-West Virginia, that were approved earlier this year by the Commerce Committee: S. 2848, the Fighting Opioid Abuse in Transportation Act and S. 2842, the Opioid Addiction Recovery Fraud Prevention Act of 2018, along with Thune's e-TREAT Act, which was approved by the Finance Committee earlier this year.

According to one of the members of the American Association of State Highway and Transportation Officials Committee on Human Resources, the hair test pushed forward by this Act “may be best used for pre-employment, because you get a good idea of whether the candidate has used drugs in the past 90 days.” However, it is not as good a resource for current employees, as it “doesn't show recent use, which would go toward whether they are 'under the influence' while working,” the member said.

AASHTO's Committee on HR added that the “pluses” of hair test is that it isn't influenced by the environment – for example, by second hand smoke – but could be unreliable for some types of hair, or hair that is “permed” or colored. On top of that, hair testing results can take up to a week to be reported and it's more expensive than urine tests, the committee member noted.

Where the establishment of a drug and alcohol test result “clearinghouse” is concerned, the committee member favored it as it is viewed as a “valuable tool” for commercial driver information, “if the logistics can be mapped out.”