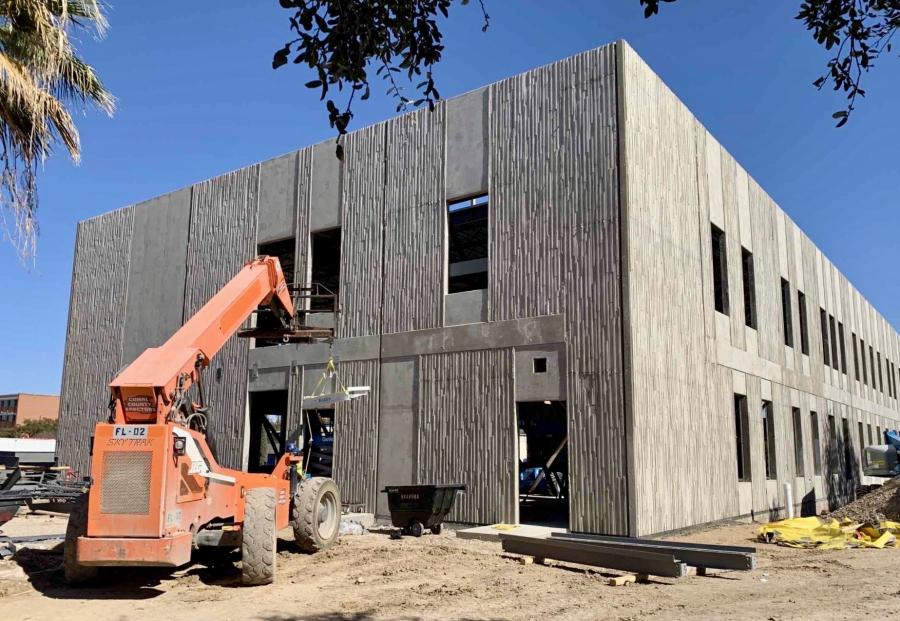 Skanska has reached a significant milestone in the construction of the 24,800 sq.-ft. facility.

Construction firm Skanska announced that it has reached a significant milestone on St. Philip's campus with the steel topping out of the Bowden Campus Center.

The Bowden Campus Center will replace the original building from the 1940s. The 24,800 sq.-ft. facility will contain new classroom and office space designed for the St. Philip's College two-year cybersecurity program, which is designated by the National Security Agency and Department of Homeland Security as a National Center of Academic Excellence in Cyber Defense Two-Year Education.

Because the original campus was built decades before cybersecurity was an issue, the renovation includes the addition of unique, innovative features which are designed to provide interactive learning experiences, such as visible telecommunications cabling, cable trays and ladder racks allowing students to see the intricacy of the systems. The lobby of the building will feature a video wall made up of six separate, interconnected monitors in a mosaic pattern that will act as one large video system to display student announcements and campus advertising. 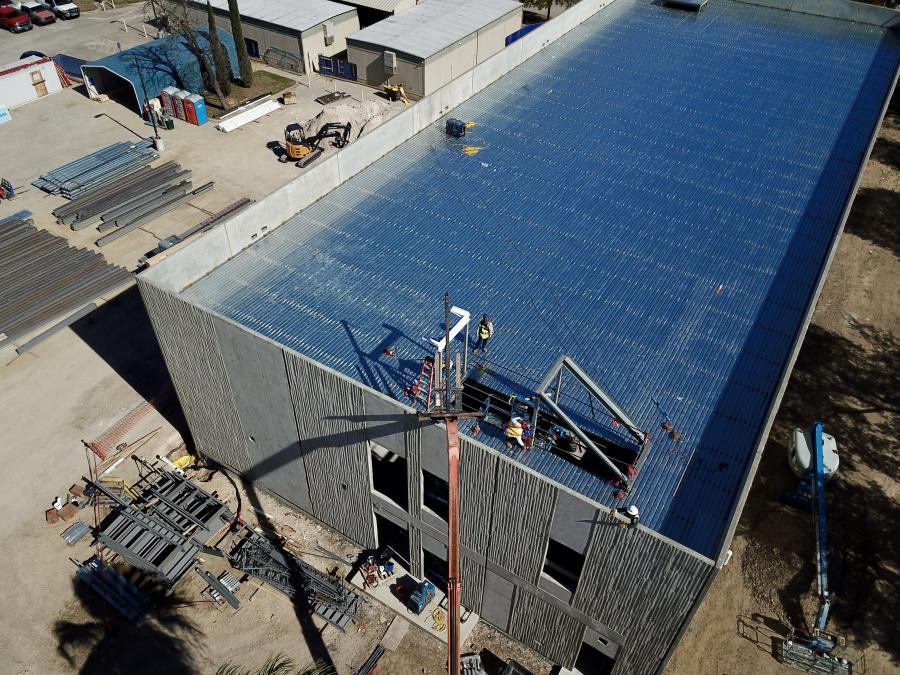 "San Antonio is positioned at the forefront of cybersecurity, and we are proud to provide our students the opportunity to learn in a state-of-the-art facility with a cyber-range hosted by Cyberbit," said President Dr. Adena Williams Loston of St. Philip's College.

The Bowden Campus Center is expected to reach completion in late 2021. To date, Skanska has completed 12 projects for St. Philip's College, including the Tourism, Hospitality and Culinary Arts (THCA) Center, the Norris Technical Building and the Turbon Student Center.