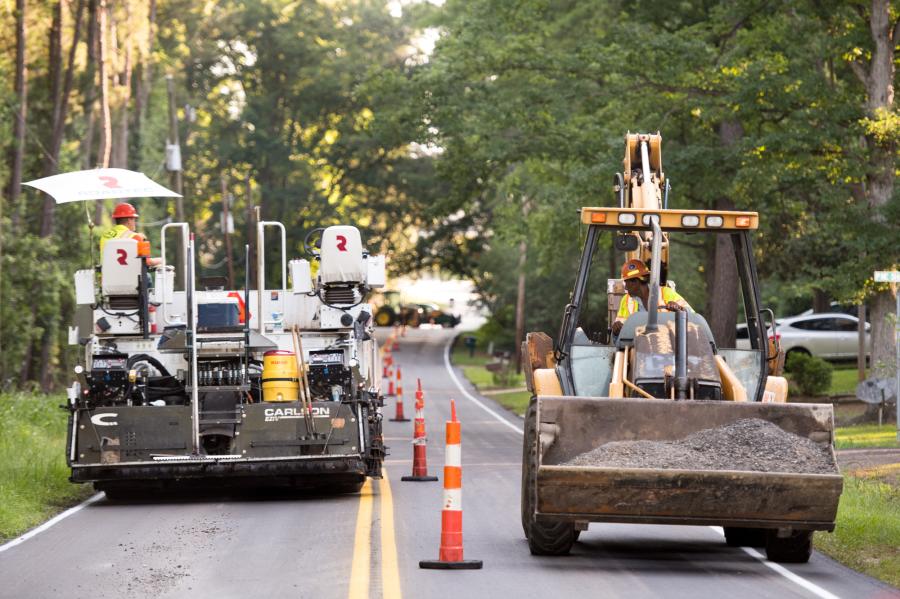 A partnership is a great concept, and when it works it's almost magic. That magic is happening right now in the South Carolina asphalt pavement industry.

Like many states, South Carolina faces crumbling infrastructure due to years of neglect. Unlike other states, however, South Carolina decided to be proactive and do something about it. The South Carolina Asphalt Pavement Association (SCAPA) is part of a broad coalition led by the SC Alliance to Fix Our Roads, uniting the business community and the construction, manufacturing, agribusiness and transportation industries — as well as the general public — to push for infrastructure funding. 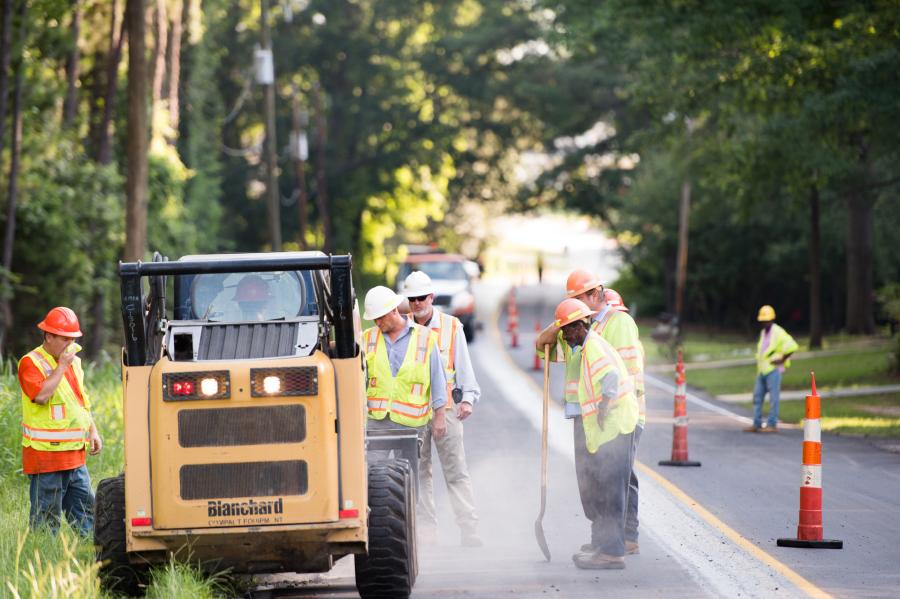 "Infrastructure is vital to the state economy," said Ashley Batson, executive director of SCAPA. "Over the past 25 years, South Carolina has seen huge growth in advanced manufacturing and agribusiness. Several other large businesses have moved to the state and employ many workers. In addition, the Port of Charleston has achieved record growth, delivering many products to be transported across the state and to other regions."

The last time that South Carolina legislators approved an increase in the state's gas was in 1987. Without additional investment, the state's roads and bridges began to fall into significant disrepair in the years since. Some of the larger industries began making noise that the poor infrastructure was limiting their opportunities for expansion. The state legislature finally got the message and passed a 12 cents per gallon gas tax increase last year. With the new gas tax increase, the South Carolina Department of Transportation (SCDOT) expects to double its resurfacing program, complete 11 to 12 interstate widening projects, replace 465 structurally deficient bridges and add 1,000 miles of safety features to South Carolina's rural roads. This is the largest increase in road investments in the state's history. 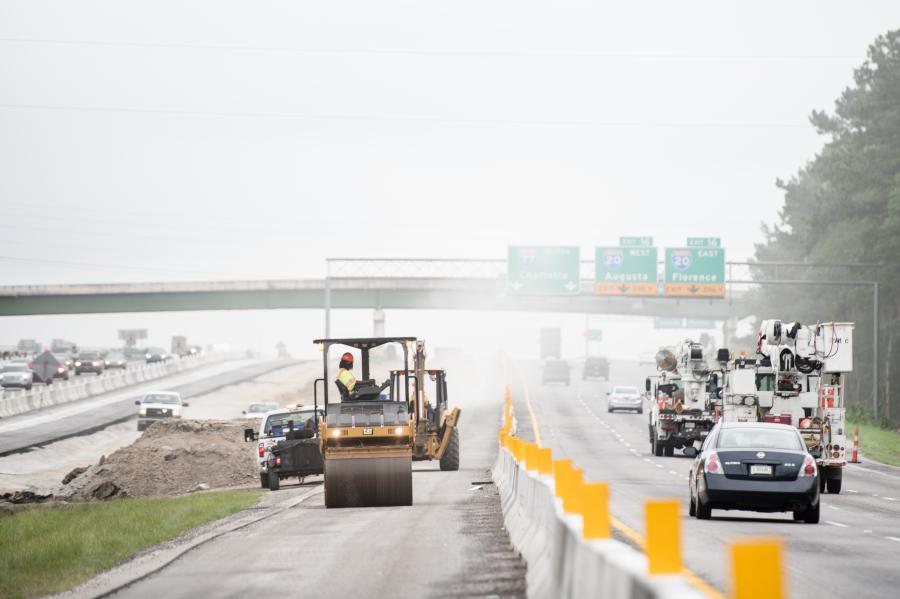 "These projects will occur across the state and will benefit all citizens, whether they are traveling on the interstate, on a rural highway or through a commercial district," Batson said.

In the asphalt industry alone, the projects are expected to create 1,000 new jobs across the state over the next five years, according to SCAPA. A major challenge in the progress is the lack of qualified workers for the industry. This issue is plaguing not only South Carolina, but much of the nation as well. SCAPA recognized the potential problem and created the Asphalt Works! Initiative two years ago. The unique program is a concerted effort to inform the public and those in the job market about the availability of well-paying jobs in the asphalt industry. The initiative shows a pathway to success in this tough, yet rewarding work environment. The earning potential for employees in this industry rivals that of those working in other similar skilled trades.

The message about Asphalt Works! and its interactive website is being promoted using TV, radio, billboards, social media and printed literature. The campaign aims to benefit both the industry workforce and South Carolina residents.

"The asphalt industry is booming. Asphalt companies are hiring people with and without experience. These are good jobs with good pay, comprehensive benefit packages, a family atmosphere that comes from a growth industry," said Dan Ellzey, executive director, SC Department of Employment and Workforce. "The Asphalt Works! campaign does an excellent job of telling the story of this growth and describing the jobs that are available across the state." 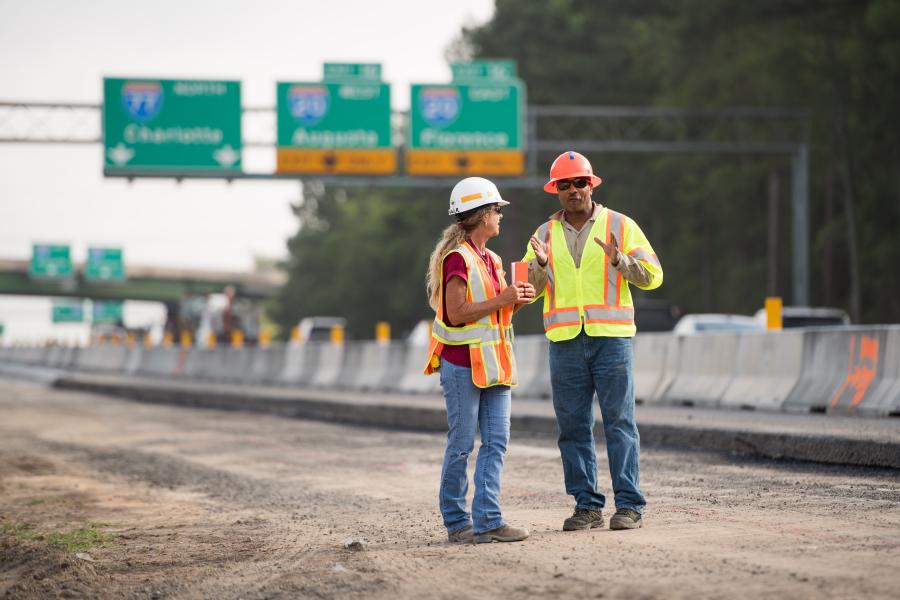 This partnership between the state legislature, local business and the paving industry as a whole is on a promising path. "The work that goes into building the roads in this state is vitally important to our economy and the needs of the motoring public," said Christy Hall, South Carolina's secretary of transportation. "Our asphalt workers are results-oriented, driven and take pride in doing this vital work."

"Strengthening our road network takes integrity and skill, and it is essential to businesses in the Carolinas," noted Steve Cosper, president of Granite Contracting, LLC and SCAPA's board president. "Strong infrastructure is crucial to a strong business environment, and we are proud of this innovative workforce development campaign."