Thanks to a special incentives provision in the state’s budget, approved in June, yet another state is positioning itself as yet another viable candidate. 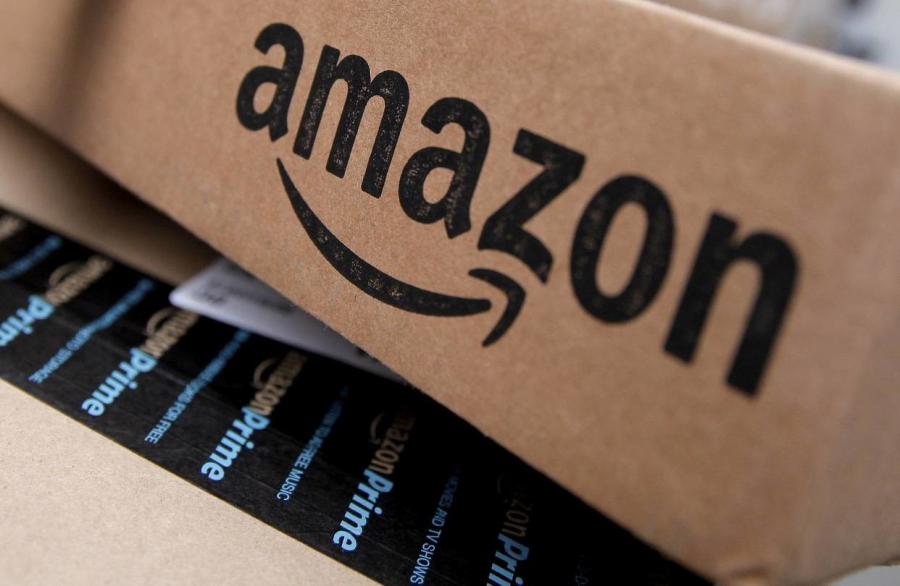 With a new incentives program in place, North Carolina is stepping forward as yet another potential candidate for Amazon's new headquarters venture.

With a new incentives program in place, North Carolina is stepping forward as yet another potential candidate for Amazon's new headquarters venture.

When the Seattle-based company announced earlier this year that it was looking for a location for its second headquarters, cities including Pittsburgh and Albuquerque jumped at the chance to win the bid for the $5 billion construction project that has promised to create up to 50,000 jobs. Now, thanks to a special incentives provision in the state's budget, approved in June, North Carolina is positioning itself as yet another viable candidate.

The provision was written to provide big-spending companies with special incentives to encourage them to invest. The money would come from North Carolina's Job Development Investment Grant (JDIG), which typically has a cap of $35 million per project, but for a project of Amazon's scale, there would be no limit to funding, the News & Observer reported.

“You know we're talking about projects on the highest end,” said Rep. Nelson Dollar (R-Cary), a budget-writer. “We wanted to make sure we could put ourselves in the running.”

For their end of the bargain, companies, like Amazon, with large-scale projects would need to:

In return, they can expect:

When North Carolina was writing its budget earlier this summer, it was vying to win a huge project by Foxconn Technology Group, a Taiwanese manufacturer that creates products for tech companies like Apple. Foxconn was looking for a location to build a plant to make LCD panels, that would create 3,000 jobs. The company announced in late July that it had decided to build in Wisconsin, instead.

According to Dollar, North Carolina is still on the lookout for a big manufacturing facility to settle there, and thanks, in part, to the state's incentives program, Amazon would be a great company to do so, the News & Observer reported.

“It's a tremendous tool for the Department of Commerce to have if you have the opportunity to land a major project of that size,” said Dollar.

When it announced its search for a second headquarters location, Amazon said that among other things, incentives would have significant sway in its ultimate decision. The company said that proposals must be submitted by Oct. 19, and that it plans to make a decision sometime next year.