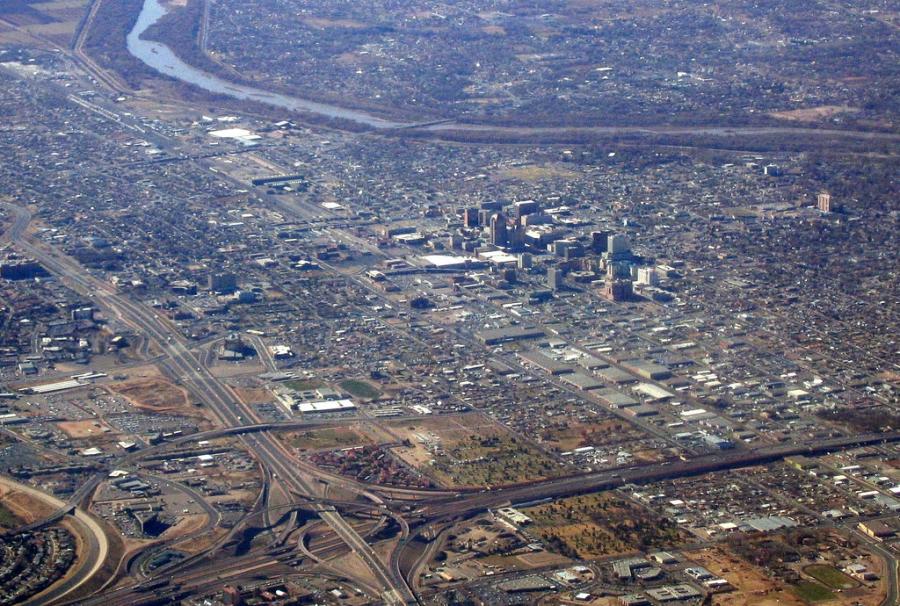 Officials from the giant online retailer announced Sept. 7, that they are looking to spend over $5 billion to build another headquarters in North America that is expected to house up to 50,000 employees. Amazon has listed specific requirements for what they are looking for such as a metropolitan area with more than a million people. The Albuquerque-metro area has a total population of 909,000 between Bernalillo, Sandoval, Torrance and Valencia counties but surpasses 1 million if Santa Fe is included in the mix.

While there are a number of other competitive sites Amazon can choose from, Tim Nitti, a top state economic development executive, does not think Albuquerque should be counted out of the race early. When Amazon was looking for its home base in 1994, Seattle was an underdog, Nitti argued.

The state has already beat odds by becoming the home for two major federal research laboratories — the Sandia National Laboratories and Los Alamos National Laboratory — and was recently successful in drawing in a Facebook data center, currently under construction in Los Lunas, Nitti said.

Bezos was born in Albuquerque and officials hope that fact, and along with Albuquerque's affordable land, reliable power grid and workforce capable of handling large construction projects will sway Amazon in their favor. Berry also boasts that the area is free from threats from earthquakes, tornadoes, hurricanes and tsunamis.

"Familiarity is always a good thing," Nitti said. "Being able to say to the board, 'This is a place I know, this is a place I'm familiar with,' is very credible. Anything can make a difference."

Earlier this month, Pittsburgh announced its plans to submit a proposal as well.