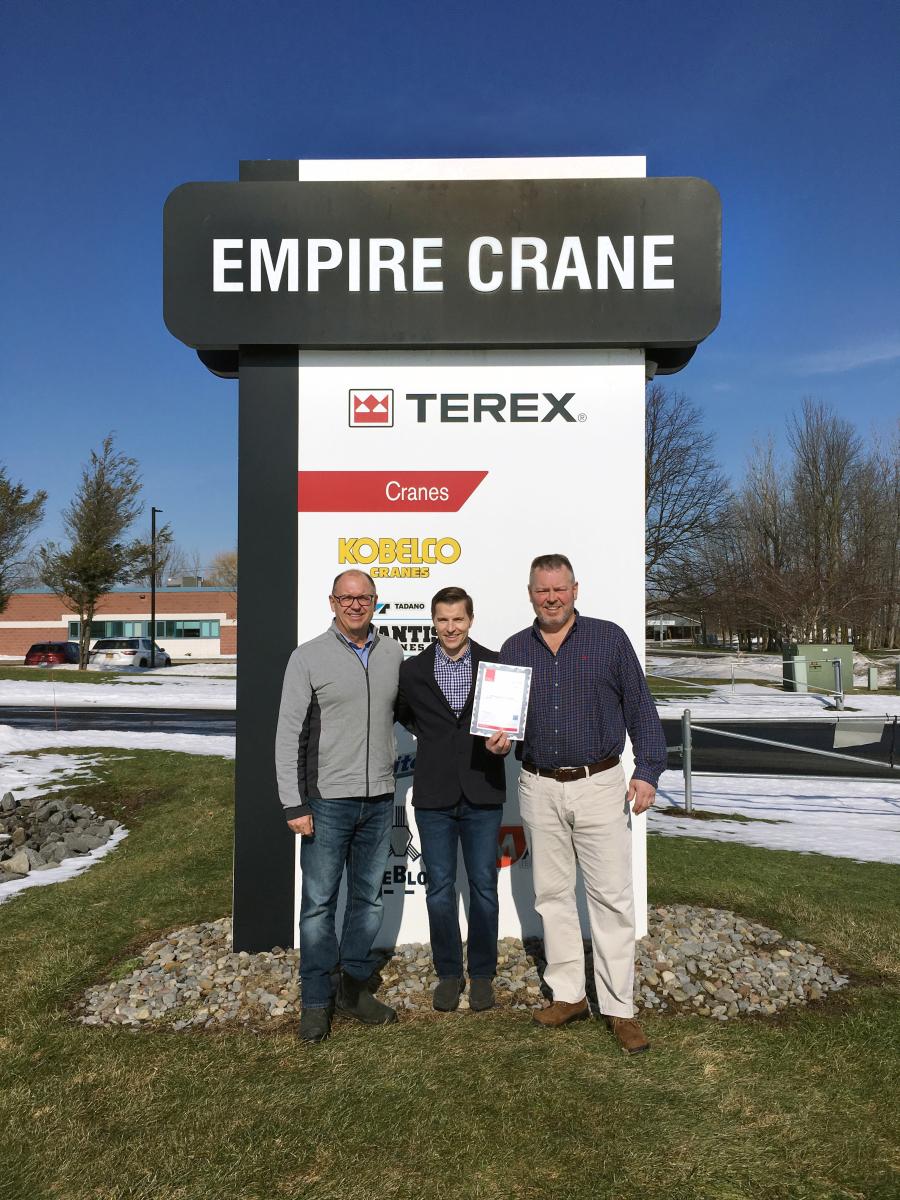 Empire Crane Company recently became a preferred partner of Orlaco products. It will be responsible for the approach of the United States crane industry. Empire Crane will be the industry partner regarding quotations, sales and service of Orlaco camera monitor systems.

Orlaco offers a wide variety of cameras specifically designed for cranes including, winch view, rear view, load view, Cornereye and other locations, which are not typically visible from the cab. Cameras have a large impact on the safety of job sites and eliminate misunderstanding from signalmen.

"We work hard to ensure that customers are aware of the technologies that can help keep workers safe, prevent accidents and improve efficiency," Tim Mazzoli, Empire Crane parts manager said. 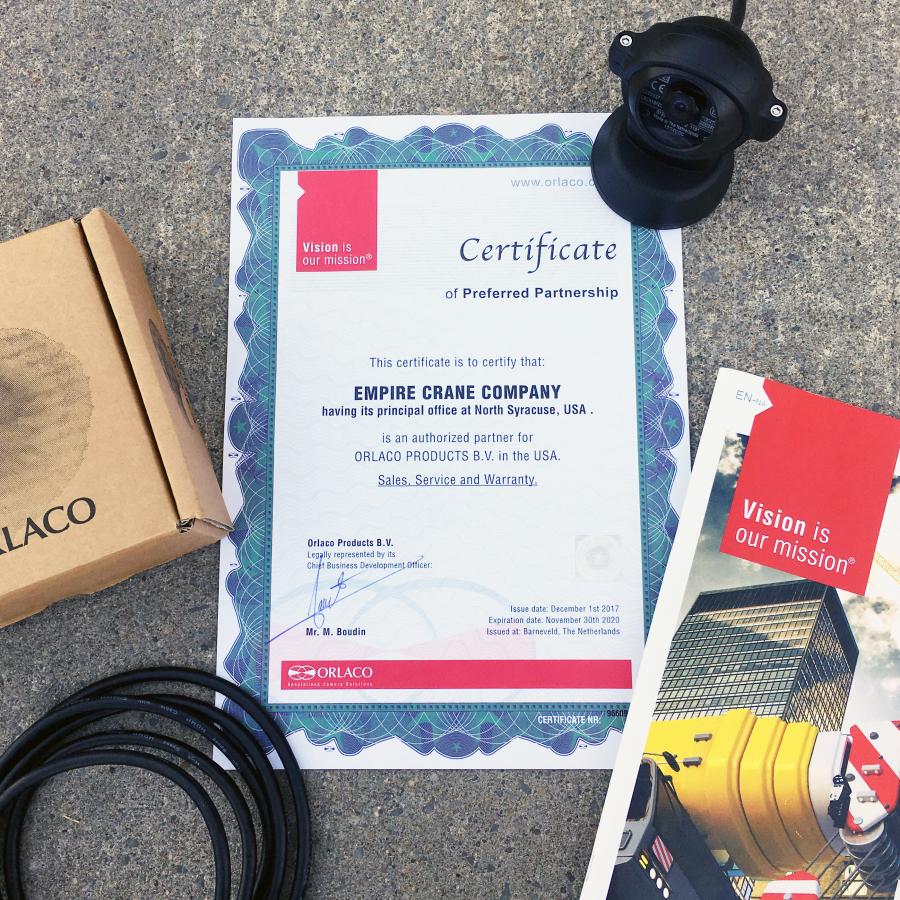 Empire Crane was chosen to be a preferred partner because of its extensive experience in the crane industry.

Dan McCallum, senior network development manager, said, "they have knowledgeable staff in their sales, parts, and service teams who can serve our customers and support the product. We are excited to have them onboard."

Stoneridge-Orlaco is the specialist in camera and monitor systems for heavy equipment, commercial vehicles, cranes, lift trucks, emergency vehicles and more. Orlaco has more than 25 years of experience in designing and developing certified vision solutions for eliminating blind spots around vehicles, machines and ships. It is headquartered in the Netherlands and the United States with other offices in Germany and Japan.