The corridor study results document is available for review at www.udot.utah.gov/SR30study. 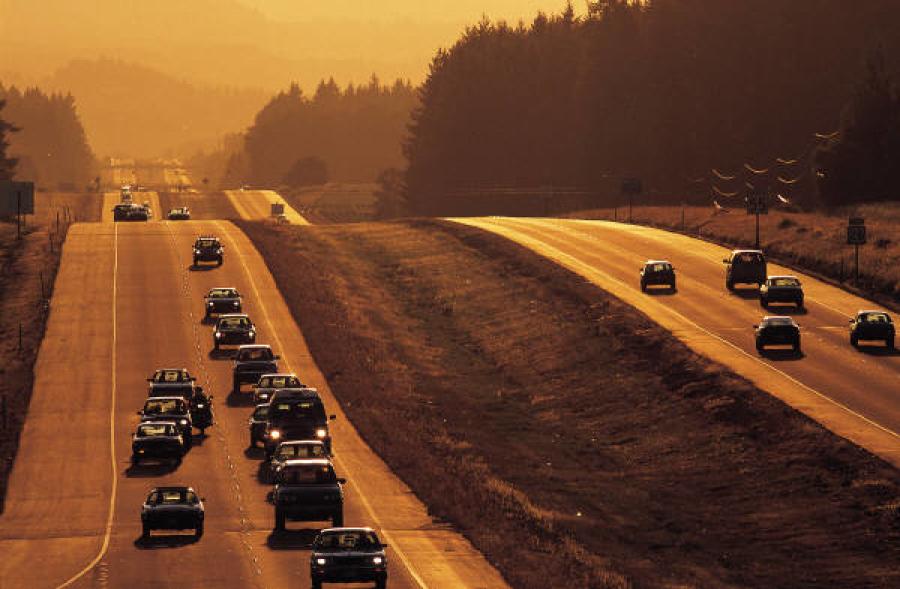 UDOT's just completed SR-30 Corridor Study was a nearly year-long process that included input from local governments, agencies, targeted stakeholder groups and the public. The study identified several points along the SR-30 corridor where improvements could significantly increase the margin of safety on the roadway, and provide for greater mobility through 2040. The corridor study results document is available for review at www.udot.utah.gov/SR30study.

From I-15 in Riverside, Box Elder County, to SR-23 in Petersboro, Cache County, the study revealed the potential for several minor spot improvements, such as intersection restriping, additional signs, and minor intersection realignments, that could address many localized safety concerns. Independent, stand-alone projects could address these concerns, which would be implemented based on future funding. UDOT will also coordinate with local governments in the planning and implementation of these spot improvements.

However, from SR-23 to 1000 West, the segment of the roadway regionally known as the Valley View Highway, the study found that SR-30 requires substantial improvements. In this area the study stated that much of the highway doesn't meet current requirements for roadway shoulders, and doesn't have appropriate turn lanes into high-traffic businesses and other sites. As a result, these deficiencies have led to above-average crash rates and many serious incidents. Stakeholders, including emergency service providers, told the study team that this highway segment is unsafe and can't be properly patrolled by law enforcement due to the lack of roadway shoulders.

Additionally, the roadway through this zone provides an inadequate level of operational service, meaning that capacity improvements should also be considered in the future.

UDOT is proposing to move forward with a more in-depth environmental study, to evaluate potential alternatives to further improve safety and roadway capacity. This process will include more in-depth technical assessment and involvement with local governments, stakeholders, and provide additional opportunities for public input before determining any preferred alternatives. UDOT is now in the process of determining the type of study it will conduct, and expects to start the process this year.