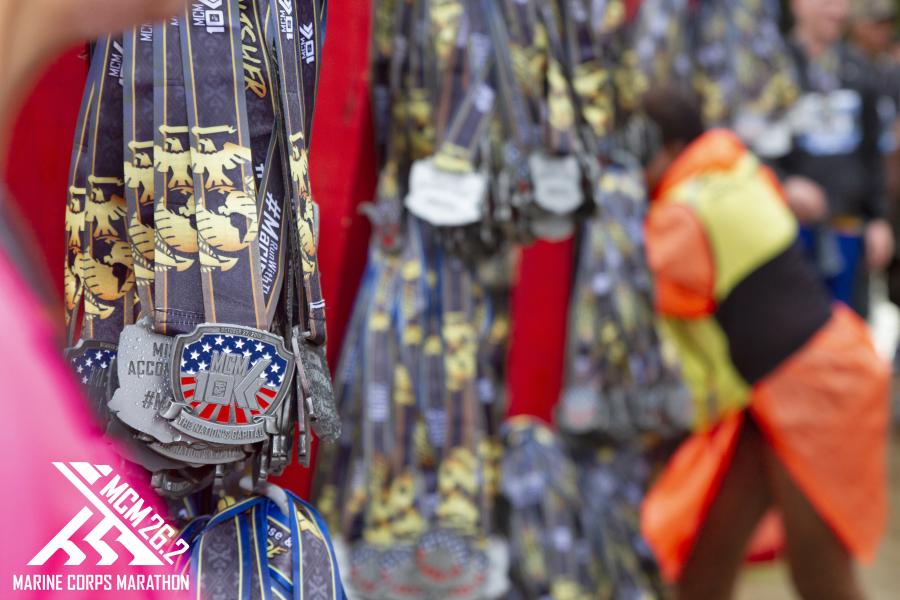 Sunbelt Rentals will have several team members, including veteran employees, family members and those running to honor a veteran, participating in the now-virtual race between Sept. 27 and Nov. 10.

Sunbelt Rentals announced its partnership with the 2020 Marine Corps Marathon (MCM). The MCM, also known as "The People's Marathon," is celebrating its 45th anniversary.

Sunbelt Rentals will have several team members, including veteran employees, family members and those running to honor a veteran, participating in the now-virtual race between Sept. 27 and Nov. 10.

"We are excited to be a part of this important event and share the commitment of Sunbelt Rentals in supporting our veteran employees," said Shane McKenzie, director, Veterans Programs, Sunbelt Rentals. "Our team members make Sunbelt Rentals successful, and we want our company to be a place where veterans can find careers that leverage their leadership, work ethic, training and education."

The Sunbelt Rentals Veterans Program is designed to improve support for military veteran team members and their families. It is built on the foundation of resources, recruitment, recognition and retention. That includes offering job aids and resource groups, strategic partnerships, mentors and more to ensure the success of veteran team members.

Jeff Alberts, branch manager, Sunbelt Rentals said, "As a veteran, I am honored to participate in the MCM this year. It gives me time to reflect on those who have given the ultimate sacrifice for this country, especially the soldiers I served with in conflict. The fact that Sunbelt Rentals supports the MCM shows their commitment to the veteran community and the value they see in the technical expertise of their veteran employees."

The MCM was established to promote physical fitness and generate community goodwill, while also showcasing the high standards and discipline of the United States Marine Corps.

Entries are still available for the 45th MCM, MCM50K, MCM10K and Semper Fun Mile. In addition to marking its 45th anniversary, this year's MCM commemorates the 75th anniversary of the Battle of Iwo Jima by featuring actual volcanic ash collected at that site within the event medal.

About the Marine Corps Marathon

The Marine Corps Marathon (MCM), known as "The People's Marathon," promotes physical fitness and generates community goodwill while showcasing the high standards and discipline of the United States Marine Corps. Annually ranked as one of the largest marathons in the United States and the world, the MCM welcomes runners from all 50 states and more than 60 countries. The MCM is presented by Arlington County, Brooks, Cigna and Leidos. No federal or Marine Corps endorsement is implied.