Sunoco Logistics Partners made a big announcement recently concerning a pipeline project in the northeast. 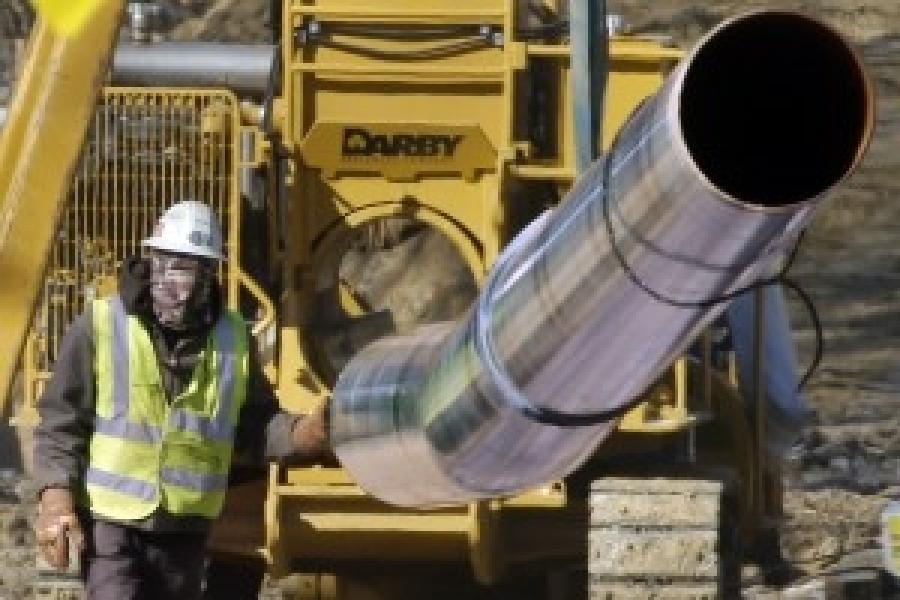 Sunoco LP has confirmed they are adding a second pipeline in Pennsylvania. KEITH SRAKOCIC / AP

Philly.com ( http://bit.ly/2lOogYJ ) says CEO Michael Hennigan broke the news to industry analysts during a conference call about the company's quarterly earnings on Wednesday.

Environmental advocacy groups had tried to halt construction of the $2.5 billion Mariner East 2 project, claiming it would unleash massive and irreparable damage to the state's environment and residents.

The pipelines will connect Marcellus and Utica Shale wells in Ohio, West Virginia and Pennsylvania to a Sunoco terminal in Marcus Hook, near Philadelphia.

The permitting process had always allowed a second pipeline, but Sunoco didn't formally commit to that until Feb. 22..—AP