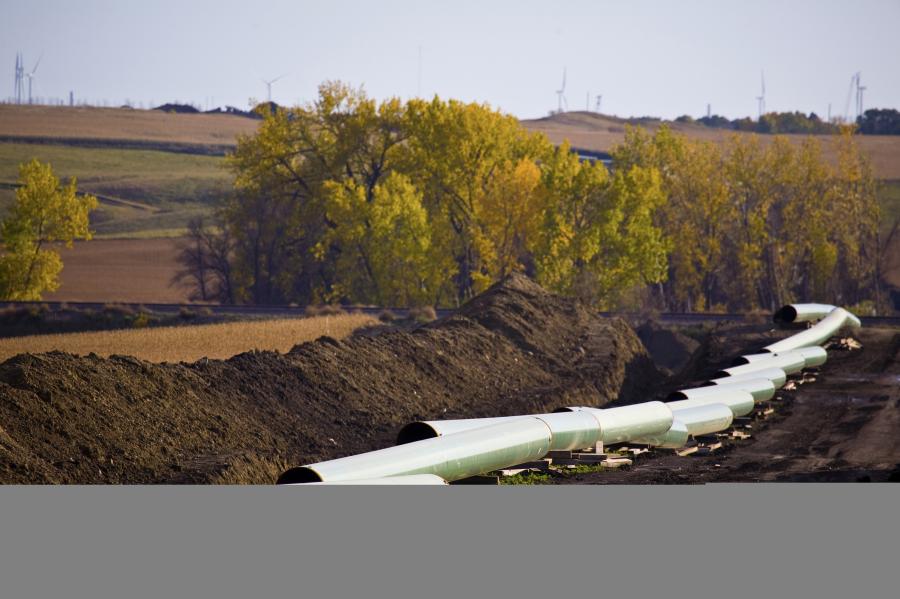 DEP, working in conjunction with the Public Utility Commission, will continue to hold the project accountable to regulatory standards that protect the environment and ensure the health, public safety and welfare of local communities. http://url.ie/11oye

“I am proud of the immense undertaking our staff took to hold this project accountable within the confines of state law and DEP's role in this process over the last few years,” said acting DEP Secretary Patrick McDonnell. “This was a huge undertaking — holding five hearings during a 60-day comment period, reviewing permit applications and technical deficiencies for more than 20,000 hours, responding to 29,000 comments, and ensuring Sunoco addressed deficiencies identified in its initial applications.”

“The intensive review included input and feedback from scores of DEP biologists, wetland ecologists, engineers, legal staff, and permit reviewers. Further conditions were put on the operator as we move forward to ensure accountability to state standards,” explained McDonnell.

Part of the review process included revisions to the original permit applications submitted by Sunoco. These revisions were received in December 2016, in response to technical deficiency letters sent by DEP in September 2016. The final approvals include conditions in both the Chp. 102 and Chp 105 permits to establish environmental protections specific to this project.

DEP did not hold an additional public comment period or hold additional hearings because the revisions Sunoco made to the applications did not substantively change right-of-ways nor the corridor of the permits. Previously submitted comments were still applicable.

DEP's obligation is to ensure that installation of infrastructure like pipelines is in accordance with the relevant regulations, and that concerns raised by commentators were addressed within the scope of those regulations.

“This is not the end of the process, as DEP, working in conjunction with the Public Utility Commission, will continue to hold the project accountable to regulatory standards that protect the environment and ensure the health, public safety and welfare of local communities,” said McDonnell.