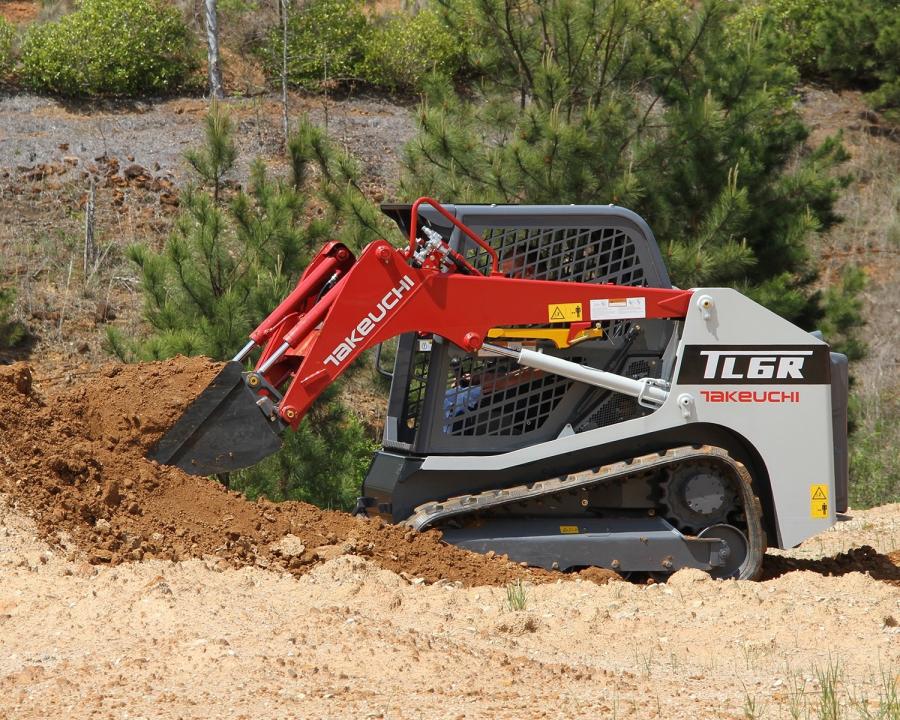 Clairemont Equipment will be serving Southern California and will carry the full lineup of Takeuchi products, including excavators, skid steer loaders, track loaders and wheel loaders, in addition to stocking parts and performing equipment repair.

Takeuchi-U.S., a manufacturer of compact equipment, has announced Clairemont Equipment as a new dealer. Based in San Diego, they will be serving Southern California and will carry the full lineup of Takeuchi products, including excavators, skid steer loaders, track loaders and wheel loaders, in addition to stocking parts and performing equipment repair.

In total, Clairemont has six branches across Southern California, including Escondido, Fontana, Imperial, Indio and two in San Diego. Customers in San Diego County and Imperial County will now be able to rent and purchase Takeuchi machines from all Clairemont locations.

The Zagami family established Clairemont Equipment in 1970. Originally specializing in homeowner, light construction and large equipment, the company now features small and medium sized equipment in its lineup geared towards the construction market. With a commitment to quality products and service, the family-owned dealer has grown its operation over the years and has a strong and loyal customer base.

“Clairemont Equipment is a great, hard-working family-owned business with success spanning nearly 50 years,” said Todd Granger, director of sales at Takeuchi-U.S. “We are excited to be affiliated with such a strong partner and we are looking forward to working with Clairemont in Southern California.”

“We always want to do right by our customers and with that we are very strategic in what equipment we add to our lineup,” said Ron Zagami, president of Clairemont Equipment. “Takeuchi has a great compact offering and a commitment to excellence. Customers will really benefit on the jobsite by having the option to rent and purchase Takeuchi moving forward.”