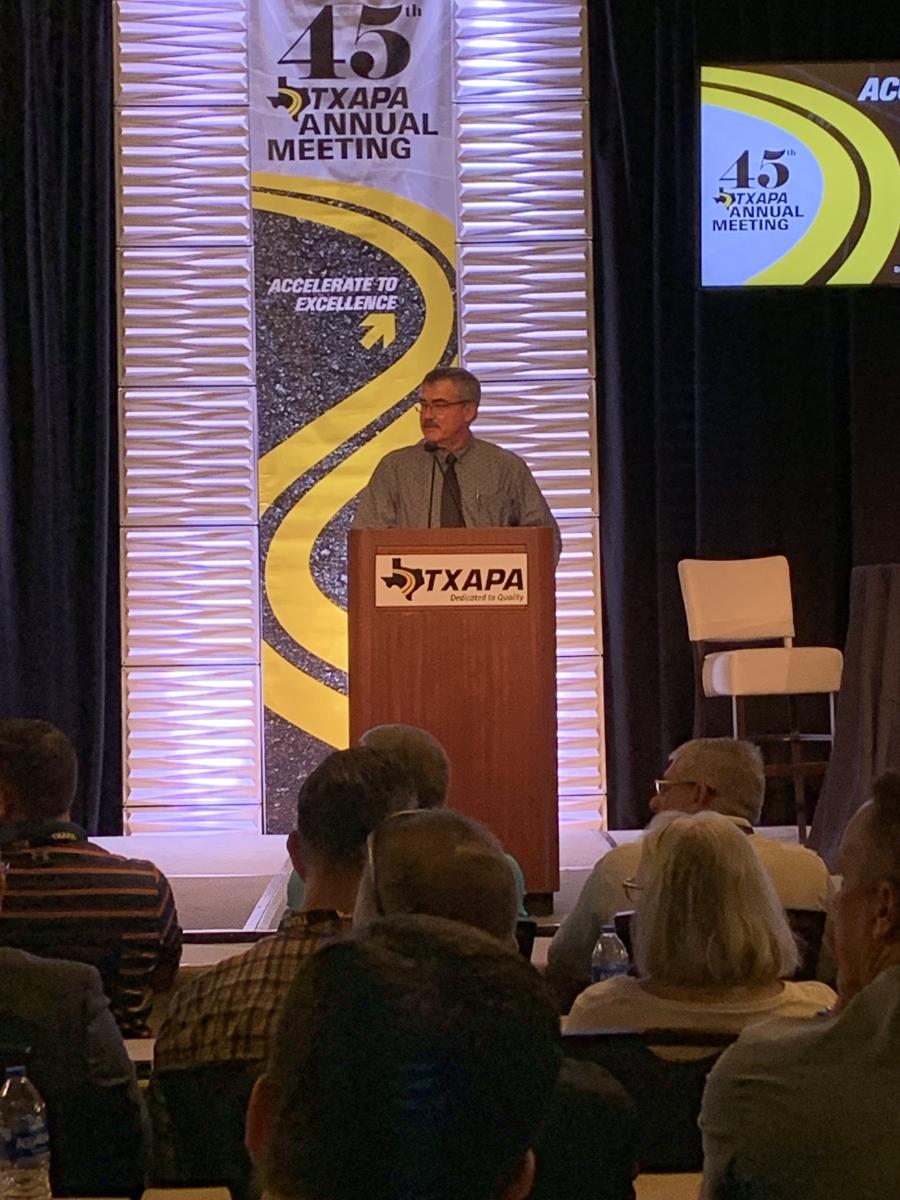 The five-member Texas Transportation Commission approved the $77 billion 2020 Unified Transportation Program (UTP) submitted by the Texas Department of Transportation (TxDOT) on Aug. 29; a 326-page plan that will guide the agency's transportation strategy over the next decade.

The plan also contains more than $4 billion specifically targeted toward safety improvements, including an extra $600 million for the next two years to help accelerate even more safety measures in an effort to reduce crashes and eliminate fatalities from Texas roadways by 2050.

TxDOT noted that a wide variety of infrastructure projects are incorporated within the UTP, including: widening roads; improving median barriers and bridges; upgrading guardrails; providing intersection improvements, such as upgrading traffic signals and signage; and making safety improvements for bicyclists and pedestrians. Many of the roadway segments targeted for work are on the state's 100 Most Congested Roadways list, the agency added.

More than $600 million is being committed to fund transportation improvements in the state's Permian Basin alone, to handle energy sector activity, TxDOT noted, with a focus on safety, connectivity, congestion relief, improving mobility at high-volume intersections, plus pavement strengthening for roadways with high truck volumes and weights.

"TxDOT is committed to reducing congestion and improving mobility and safety in Texas as evidenced by the agency's largest 10-year plan to date," said J. Bruce Bugg Jr., the commission's chairman, in a statement.

"Additionally, we keep making progress in addressing congestion in our busiest parts of the state through our Texas Clear Lanes initiative, which addresses congestion in top chokepoints in our largest metro areas," he added. "Consistent with direction from Gov. Greg Abbott and our commitment to the Texas Clear Lanes program, we are allocating some $28 billion of this $77 billion to address our most critical congestion improvement needs in the state's five major metropolitan areas and other congested areas around Texas."

The commission stressed that UTP's funding levels are based on a forecast of transportation revenues anticipated over the next 10 years. Because funding levels may change in the future, the UTP does not serve as a budget or a guarantee that certain projects will be built.

Instead, the plan authorizes TxDOT and local partnering agencies to prepare projects for construction based on a reasonable expectation of future cash flow, with "authorized development activities" including preliminary design, environmental analysis, right of way acquisition and final engineering.