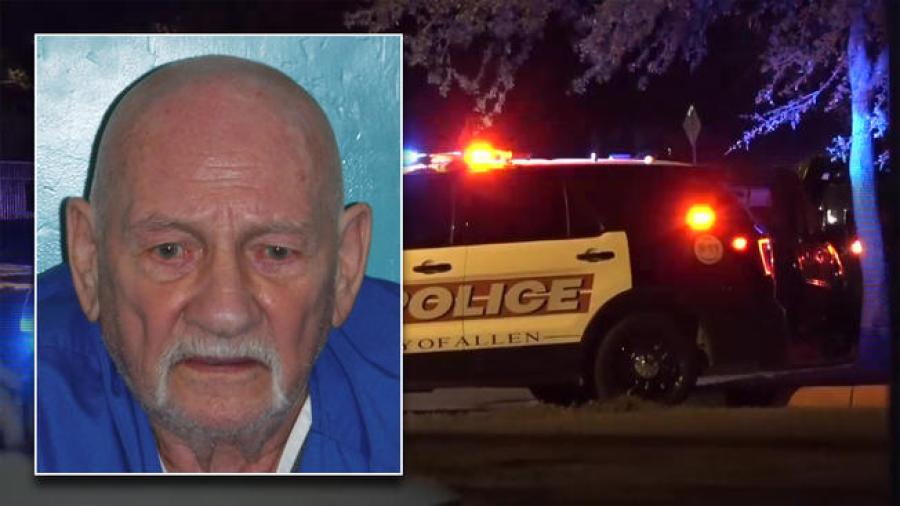 A 75-year-old Allen man who admitted to shooting at construction workers who were "irritating him" was arrested early March 22, police say.

Allen police called in the SWAT team after construction workers reported hearing a gun fired from an apartment in the 300 block of Greenville Avenue at 1:56 a.m.

Police said they surrounded the apartment and made several attempts to contact the man, later identified as Roy Dale Rogers.

Rogers exited the apartment peacefully at 5:16 a.m. and was taken into custody without incident, according to authorities.

Police said Rogers was initially detained for questioning. He later admitted to shooting at the construction workers because he was annoyed by the noise they were making.

Lee Lewis Construction is aware of the incident at the new Lowery 9th Grade Center construction site in Allen the early morning hours of March 22. Fortunately, nobody was hurt and the Allen Police Department and SWAT Unit resolved the situation peacefully.

Lee Lewis Construction strives to be a good neighbor in the communities in which we work. We make every effort to keep our clients and our neighbors informed throughout the construction process. Safety and cleanliness in and around our jobsites are a top priority on each and every project.