Toshiba Reports $9.2B in Losses After Nuclear Losses in U.S.

Toshiba still faces the challenge of decommissioning the Fukushima Dai-ichi nuclear plant, which sank into multiple meltdowns after the 2011 tsunami in northeastern Japan. 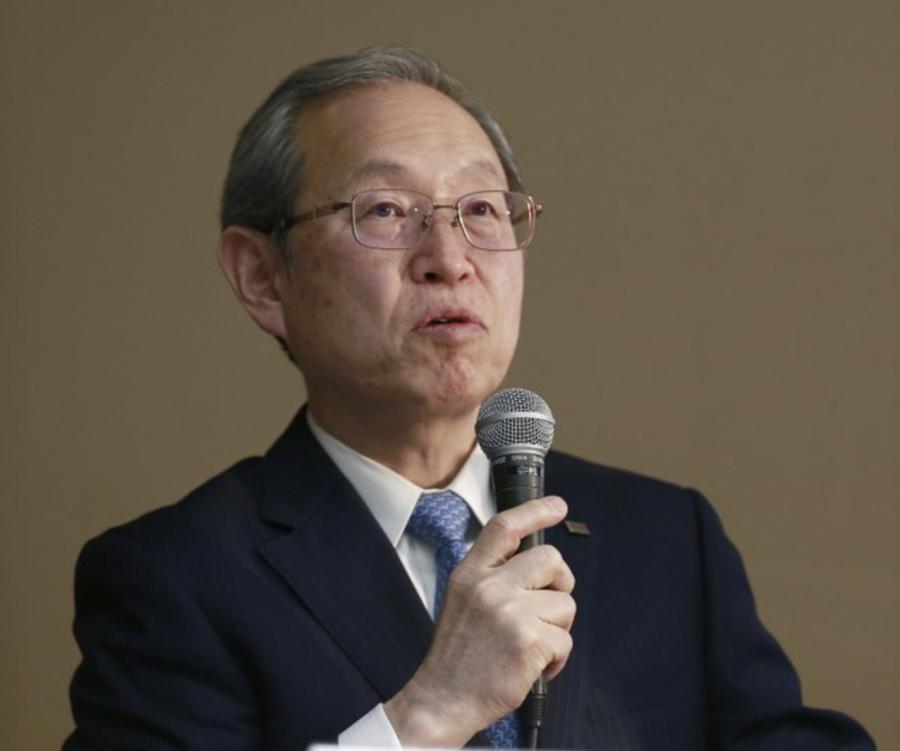 Toshiba's auditor, PricewaterhouseCoopers Aarata, said it could not reach a conclusion in its review of the figures because of uncertainties related to the acquisition of U.S. nuclear construction company CB&I Stone and Webster.

Toshiba, among Japan's most prestigious companies for decades, in recent years has been selling off some of its choicest businesses to survive.

Costs soared after the March 2011 nuclear disaster in Fukushima, because of growing safety concerns and stricter regulations. A souring of sentiment toward nuclear power in some countries, weaker oil prices and the growing appeal of natural gas have also hurt its nuclear energy-based business strategy.

President Satoshi Tsunakawa apologized again for the problems but said he did not foresee a need for any dramatic revisions in the earnings report. He called the auditor's decision not to approve it "truly regrettable."

Tsunakawa told reporters Toshiba's executives have given up pay were making other cost cuts, including selling a majority stake in the company's prized memory chip operations. Apart from its embattled nuclear segment, Toshiba's other operations are healthy, Tsunakawa said.

But the company's reputation has been tarnished by a scandal over doctoring of accounting books to meet unrealistic profit targets.

Speculation has been rife Toshiba may get delisted. Tsunakawa said he hoped that won't happen. He said Toshiba plans to report its full annual earnings in May.

Toshiba still faces the challenge of decommissioning the Fukushima Dai-ichi nuclear plant, which sank into multiple meltdowns after the 2011 tsunami in northeastern Japan.

Its chairman resigned to take responsibility for the mess. Tsunakawa has said the strategy based on Westinghouse was a mistake. He has also promised the company will not take on new nuclear projects. —AP