Built on a swampy field filled with dead trees, the plant opened in 1998 with about 300 employees. 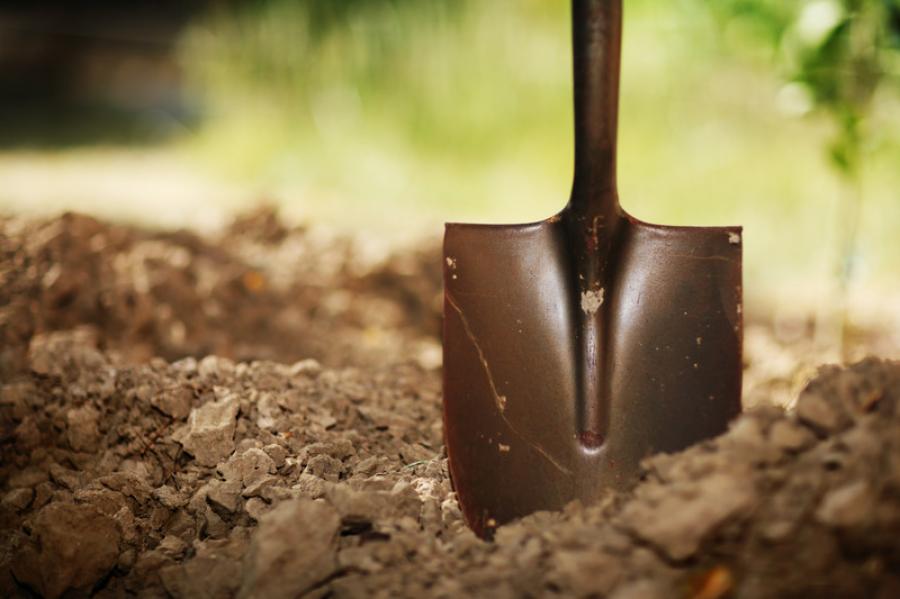 On Sept. 18, 1996, Japanese and American officials planted 10 Japanese maple trees at a ceremony in Buffalo.

On Sept. 18, 1996, Japanese and American officials planted 10 Japanese maple trees at a ceremony in Buffalo.

Built on a swampy field filled with dead trees, the plant opened in 1998 with about 300 employees. The Charleston Gazette-Mail reported the plant now employs about 1,100 workers.

A new $90 million production line opened in 2014, increasing the plant's annual capacity from 500,000 transmissions to 700,000. The plant has expanded eight times since it opened.

“Before Toyota, it seemed like a lot of people were having to look outside of this area for jobs,” said Jamie Barton, a Toyota employee since the plant opened. “Lot of jobs in this area weren't good-paying jobs or had very good benefits. Once Toyota decided to come here and build a plant here, there was a lot more hope in the area.”

As director of the Putnam County Development Authority in 1996, Debbie Phillips remembers sleeping on her office floor waiting in the middle of the night for faxes to arrive from Toyota headquarters in Japan. She would then wake up county commissioners and other officials with the latest news, and more faxes would later be sent back to Toyota.

Phillips said the county had to meet a deadline set by Toyota — 18 months to obtain permits and build the plant, according to the Gazette-Mail.

“It was a crazy time,” Phillips said. “Everybody was excited.”

Phillips recalled being slightly intimidated when she went to a Charleston law office for negotiations attended by two dozen Toyota representatives.

“It was such a rush, because they were the best the country had to offer and I think we were the best too,” Phillips said. “They were excellent negotiators but we have good people on our side too.”

The plant was one of the signature achievements of then-U.S. Sen. Jay Rockefeller, who was chairman of the Senate Commerce, Science and Transportation Committee and has known Toyota's founding family since the 1960s.