The project needs approvals from the Maryland Department of the Environment, the Federal Energy Regulatory Commission and the National Parks Service, along with more than 40 permits. 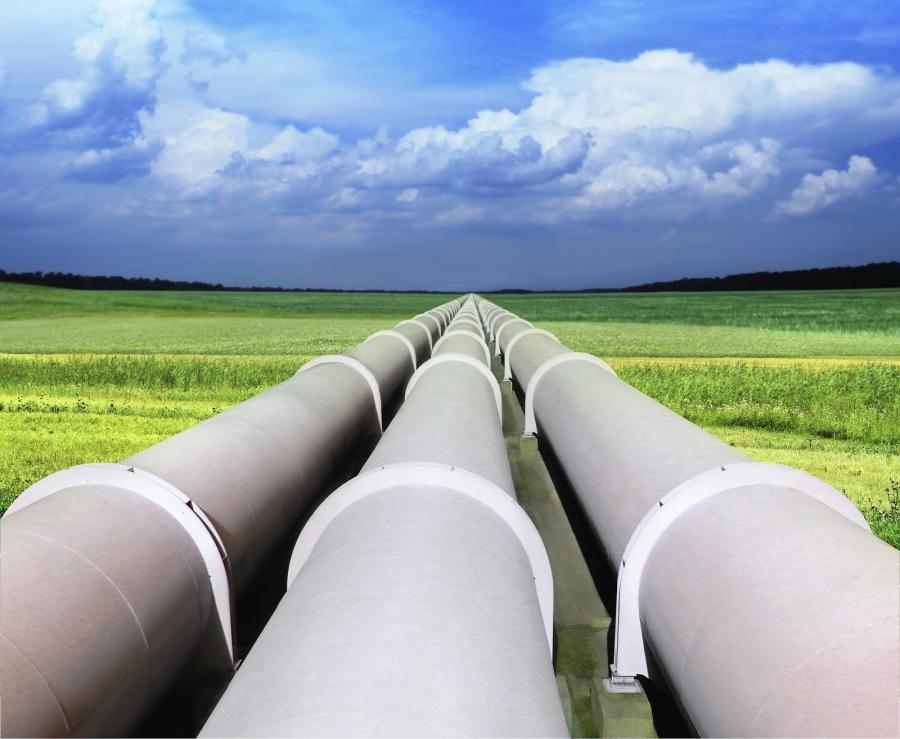 If TransCanada does obtain all the required approvals and permits, it is scheduled to start construction in April 2018.

Maryland officials are looking at plans for a 3.5-mile underground natural gas pipeline, proposed by TransCanada. The pipeline, which would run beneath the Potomac River, would link gas producers in Pennsylvania and manufacturers in West Virginia, the Baltimore Sun reported.

According to Maryland Environment Secretary Ben Grumbles, officials are “taking a hard look” at the proposal, and plan to host a public hearing coming up before they make their decision. “We have requested additional information from the applicant on environmental impacts and engineering features and are working closely with state and federal agencies for a thorough review,” said Grumbles. “We are committed to protecting our precious Potomac River and the communities and resources that depend upon it,” the Baltimore Sun reported.

But even if the Maryland Department of the Environment were to approve the project, it would still need approvals from the Federal Energy Regulatory Commission and the National Parks Service, along with more than 40 permits. The Federal Energy Regulatory Commission is due to make a decision in January 2018. If TransCanada does obtain all the required approvals and permits, it is scheduled to start construction in April 2018.

According to West Virginia Secretary of Commerce H. Wood Thrasher, the pipeline would make a big impact on the economy in the eastern part of the state. “The TransCanada pipeline is fundamental for the economic future of the eastern panhandle of West Virginia,” said Thrasher. “Having a steady and reliable source of natural gas is vital to attracting business and industry to our state.”

Environmental groups, however oppose the pipeline, citing Maryland's ban on fracking, as well as a threat to the Potomac River, which is a source of drinking water of millions of residents.

Another concern environmentalists have is with the area's geology. The region is made up of “karst,” a landscape made, in part, of limestone that is easily eroded and is predisposed to fissures and sinkholes, which could cause damage to the pipeline.

While TransCanada has revised its plans to bury the section of pipeline under the river 100 feet down — twice as deep as it initially proposed — to ensure that the water won't be affected, opponents say doing so won't have an effect.

Upper Potomac RiverKeeper Brent Walls, an advocate for the river's protection, said burying the line deeper wouldn't make a difference if it ruptures, as the gas would seep into the soil, becoming impossible to locate. “There have been plenty of incidences across the nation where there have been gas lines that have leaked into their well water, into their drinking water,” said Walls. “That's what we're mostly concerned with.”