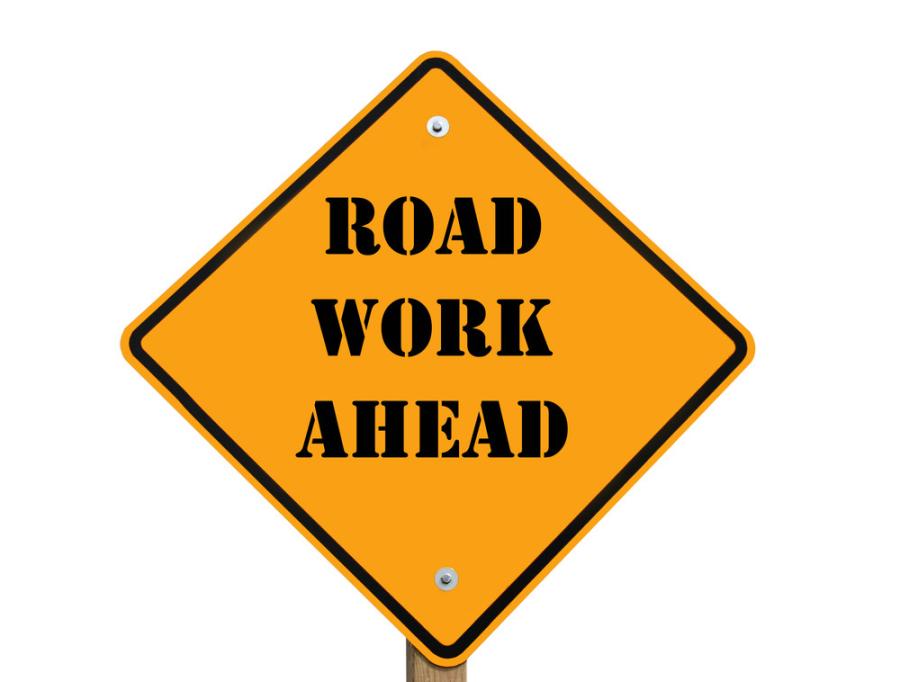 The Wyoming Transportation Commission awarded contracts totaling $22.9 million during its meeting in November.

Motorists will soon have a second way of getting in and out of Bar Nunn.

The Wyoming Transportation Commission awarded 71 Construction, of Casper, a $6.8 million contract to construct a new interchange at Bar Nunn during its meeting in November. The commission awarded that and nine other contracts totaling $22.9 million.

For the Bar Nunn project, the new interchange will provide a second access to the town. The contract also includes minor modifications to Westwinds Road and Old Salt Creek Highway.

WYDOT, Bar Nunn officials and the Casper Metropolitan Planning Organization worked together on the project. The contract completion date is July 31, 2019.

Simon Contractors, of Cheyenne, was the low bidder at $6.1 million for a road resurfacing and bridge repair project in Laramie County.

Crews will complete the resurfacing work on 11 mi. of road in the westbound lane of Interstate 80 between the South Greeley interchange in Cheyenne to about 1 mi. east of the Archer interchange.

Crews also will repair the bridge over Campstool Road on I-80, which was previously hit by a truck. The contract also includes slab repair work at the Port of Entry and maintenance on several turnarounds. Traffic on I-80 will be down to one lane while crews perform the work.

The Wyoming Department of Transportation completed similar work in the eastbound lanes this year. The contract completion date for the westbound lane work is Oct. 31, 2019.

WYDOT awarded the following projects, which will be paid for with the 10-cent-fuel-tax revenue:

• The commission also awarded Simon Contractors a $2.5 million contract for a road surfacing project on 10 mi. of WYO 130 between Laramie and Centennial in Albany County. The work also includes Americans with Disabilities Act upgrades to the crosswalks and sidewalks. The contract completion date is Sept. 30, 2018.

• Kilgore Co., of Rock Springs, won a $2 million road resurfacing and bridge rehabilitation project on 4 mi. of WYO 411 west of Mountain View in Uinta County. Crews will level the road and resurface it. The contract also includes deck repairs to three bridges and right-of-way fence installation. The contract completion date is Oct. 31, 2018.

• Mountain Construction Co., of Lovell, was the low bidder on a $1.9 million road resurfacing and bridge rehabilitation project on WYO 32 between Lovell and Emblem in Big Horn County. The work also includes right-of-way fence installation. The contract completion date is Oct. 31, 2018.

• The commission awarded a $1.5 million road resurfacing project to Simon Contractors for work on 9 mi. of WYO 10 between Woods Landings and the Colorado state line in Albany County. The contract completion date is Oct. 31, 2018.