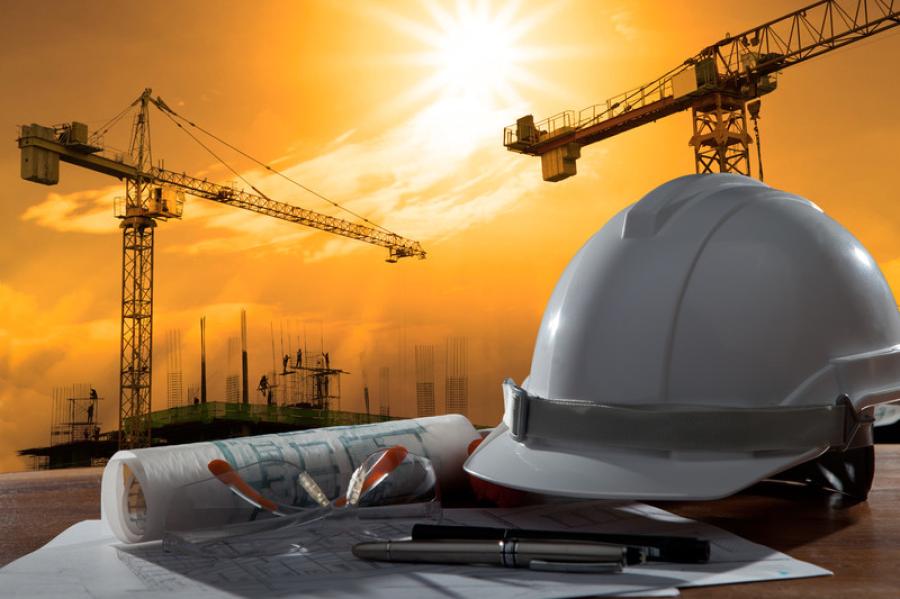 The New York Times is reporting that the Treasury Department on Friday rejected a plan to cut benefits for 270,000 union drivers and retirees who belong to a deeply troubled Teamster pension fund, a decision that could thwart the intentions of other large, financially struggling pension funds.

The move, welcomed by workers and retirees, reopened the vexing question of how to save the huge Central States pension fund, which is on track to go bankrupt in about 10 years. Its restructuring was seen as an important test case of what pension trustees can do when they discover they have promised more in benefits than their funds can hope to deliver.

Kenneth Feinberg, the Treasury's special master appointed to review Central States' planned reorganization, said the proposal was based on flawed assumptions and did not demonstrate it would successfully rescue the ailing fund.

The proposed cuts, which would have begun in July, were meant to rebuild the Central States pension fund and ensure its survival for decades. Sent to the Treasury for review in September, the reorganization would have been the first under a 2014 law allowing troubled pension funds to cut benefits, if that was the only way to keep them afloat. Previously, cutting pensions that workers had already earned had been illegal except in the most unusual circumstances.

If Central States fails, the benefits will be cut much more than they would have in the reorganization. And because Central States is so big, its failure could wipe out the federal insurance program for pensions of its type, stranding tens of thousands of other retirees who were never members of the Teamsters.