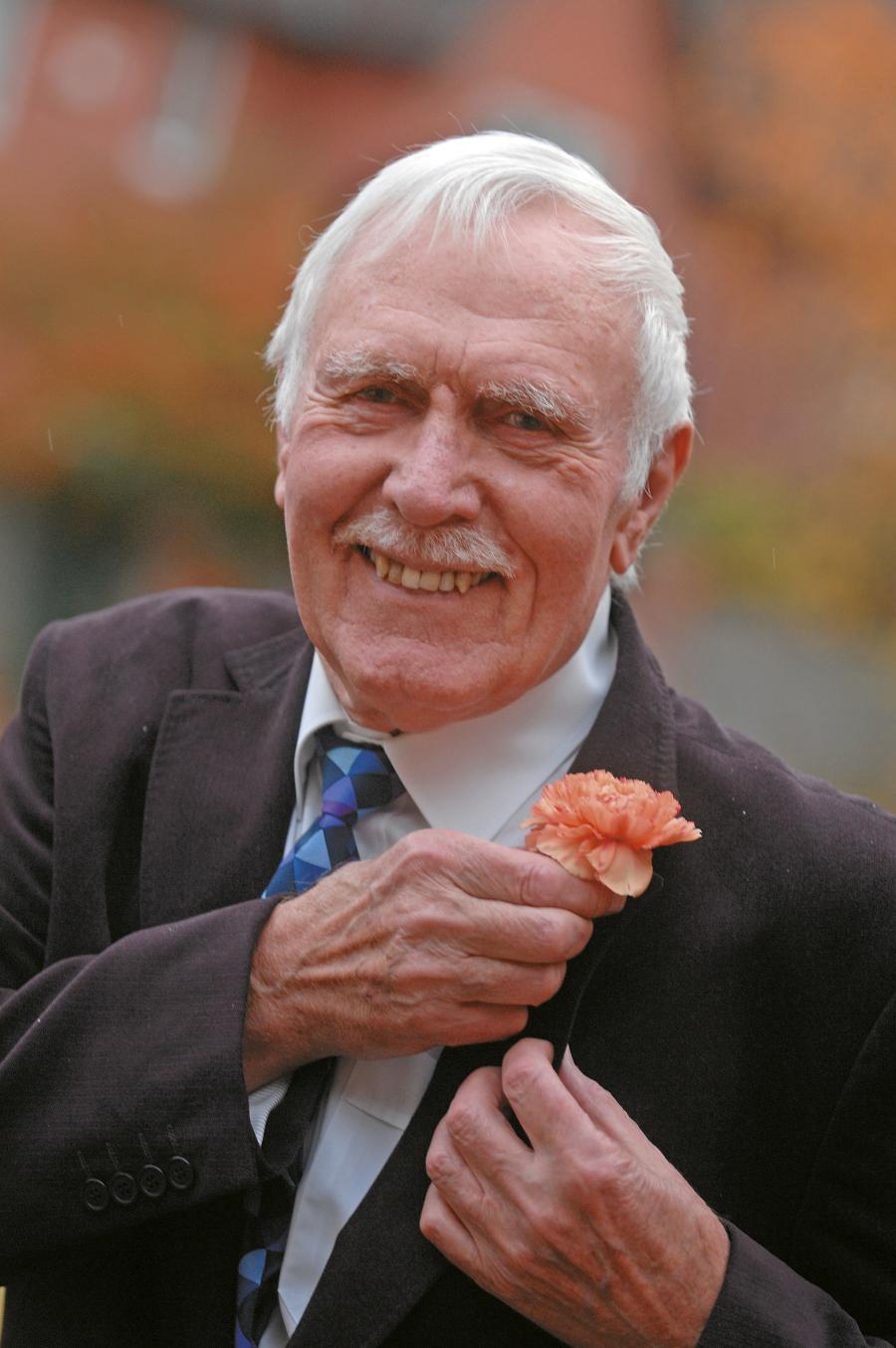 Tributes have been paid to a former JCB employee who joined the company as a teaboy and rose through the ranks to become a director.

JCB Chairman Lord Bamford led the tributes to the man who joined JCB as the company was in its infancy.

"Bill and his generation helped my father to build a company which became a real force in the world of construction equipment. Bill was very proud to have worked for JCB and will be remembered by many, many people from the early days of the company. I'd like to offer my condolences to Bill's wife Jean and all her family at this very sad time," Bamford said.

Mr. Hirst, the fourth of eight children, joined JCB as a 14-year-old tea boy when he left St. Joseph's School in Uttoxeter, where he had been Head Boy.

He was recruited on a salary of £1 a week when the company was based at stables at Crakemarsh, 3 miles down the road from JCB's World Headquarters at Rocester.

And it was Mr. Hirst who was instrumental in the relocation to Rocester in 1950 to the site of a former cheese factory. He knew JCB Founder Joseph Cyril Bamford was searching for a new location for a factory and suggested the Rocester site — because it was closer to home and meant he could spend an extra 10 minutes in bed each morning.

Mr. Hirst started his National Service in 1951 as was posted as a Royal Military Policeman to Kenya, returning to JCB two years later. He married his wife Jean in 1955 and the couple had four children.

On his return to JCB, Mr. Hirst completed 10 years as welding foreman, five in research and then joined the service and spares department at Rocester as service engineer, later becoming Warranty and Final Inspection Manager. He was awarded the MBE for services to export in the New Year's Honours List of 1975 and became Technical Services Director in 1981. Mr. Hirst retired in 1991. He was a staunch supporter of the Royal British Legion and served as President of the Uttoxeter branch in retirement. 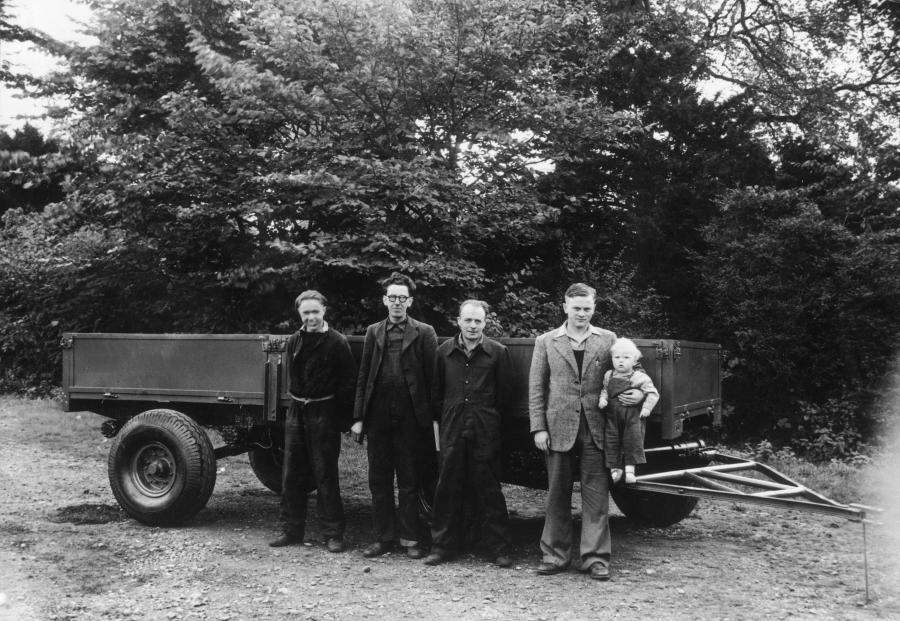