The proposal was set forth by Democratic U.S. Senator Tammy Baldwin from Wisconsin. 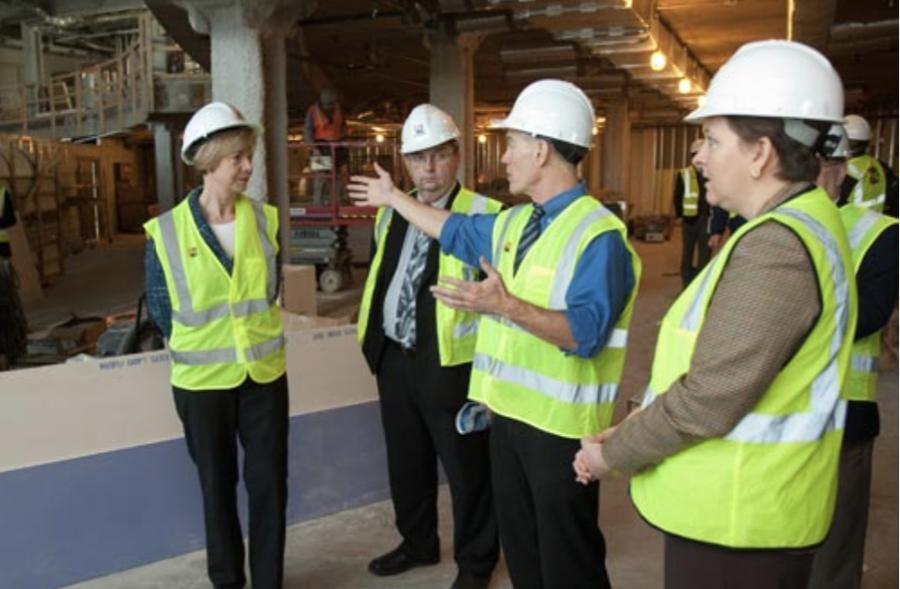 The Wisconsin senator's proposal would increase requirements to use American-made products in certain construction projects.

President Donald Trump says he agrees "100 percent" with a proposal from Democratic U.S. Sen. Tammy Baldwin that would increase requirements to use American-made products in certain construction projects.

Trump voiced support for the Wisconsin Democrat's proposal during an interview Tuesday with WTMJ-TV in Milwaukee. Trump signed an executive order during the Wisconsin stop designed to help American workers whose jobs are threatened by skilled immigrants.

Trump was asked during the interview if he supported a Baldwin bill that would require American iron and steel products to be used in certain drinking-water projects.

Trump said, "I'm very much into that and I agree with her 100 percent."—AP