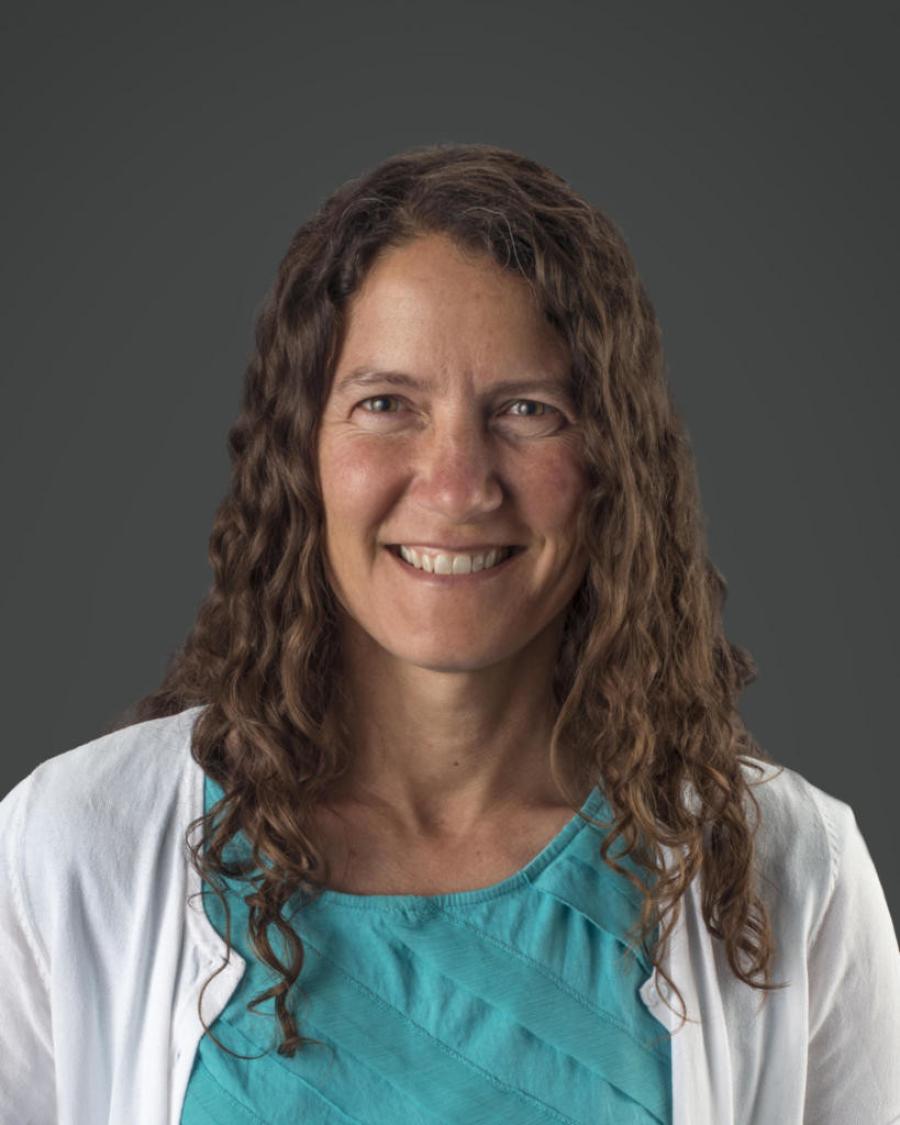 UDOT Executive Director Carlos Braceras announced he has named Teri Newell as an additional deputy director of the department.

The additional deputy director will help guide the department as it moves to address issues relating to Utah's growing population, advances in technology and the evolution of the transportation industry. The newly-created position comes after the passing of SB 136, which addressed the governance of transportation in Utah.

Newell joins Braceras and Deputy Director Shane Marshall in leading the department's more than 1,600 employees. The executive team also oversees the design, construction and maintenance of Utah's 6,000 mi. of state roads and highways.

“Teri has proven herself as an innovative leader,” Braceras said. “Her work as Region Three director and as the project manager for the Mountain View Corridor has helped to prepare her to take an active role shaping this new position and in helping to lead UDOT into its exciting transportation future.”

Newell begins her new role immediately. For the past five years, she has served as UDOT's Region Three director, and was responsible for the construction and maintenance of state roads in Utah, Juab, Wasatch, Duchesne, Uintah and Daggett counties.

Prior to her role as UDOT's first female region director, Newell spent 10 years taking the Mountain View Corridor from a concept, through the environmental process, to completion of the initial phases. Before joining UDOT, Newell was the operations director of Salt Lake County, and held other positions in the private sector.

Newell will continue to lead Region Three activities until a new region director is announced.