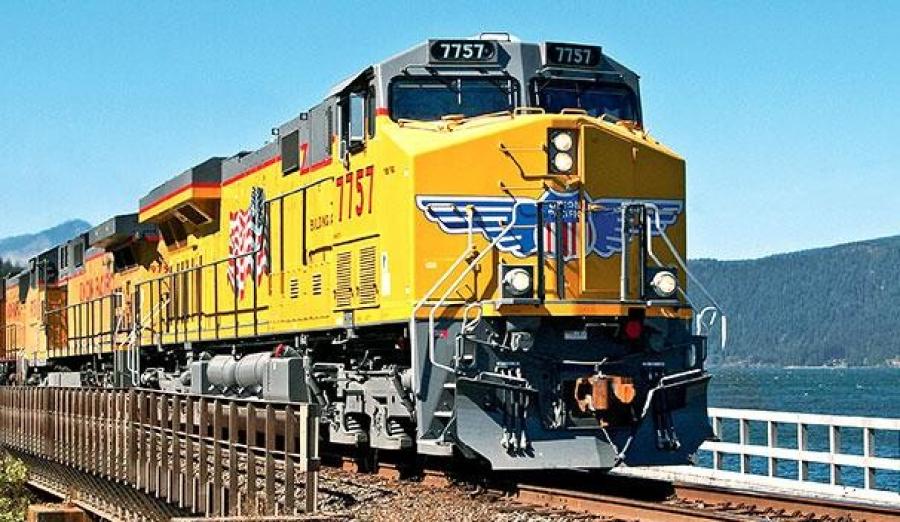 Union Pacific builds and maintains its track without taxpayer funds and its trains reduce traffic on Texas's congested highways. A single Union Pacific train can carry as much freight as 300 trucks and move one ton of freight 452 miles on a single gallon of diesel, generating a carbon footprint that is 75 percent less than trucks.

Union Pacific's private investments sustain jobs and ensure the company meets growing demand for products used in the American economy. The company's planned investment covers a range of initiatives, including $320 million to maintain railroad track and $94 million to maintain bridges in the state. Key projects planned this year include:

Additionally, in February Union Pacific announced construction on Brazos Yard in Robertson County, Texas. This $550 million facility represents the largest capital investment in a single facility for the company and is scheduled for completion in 2020.