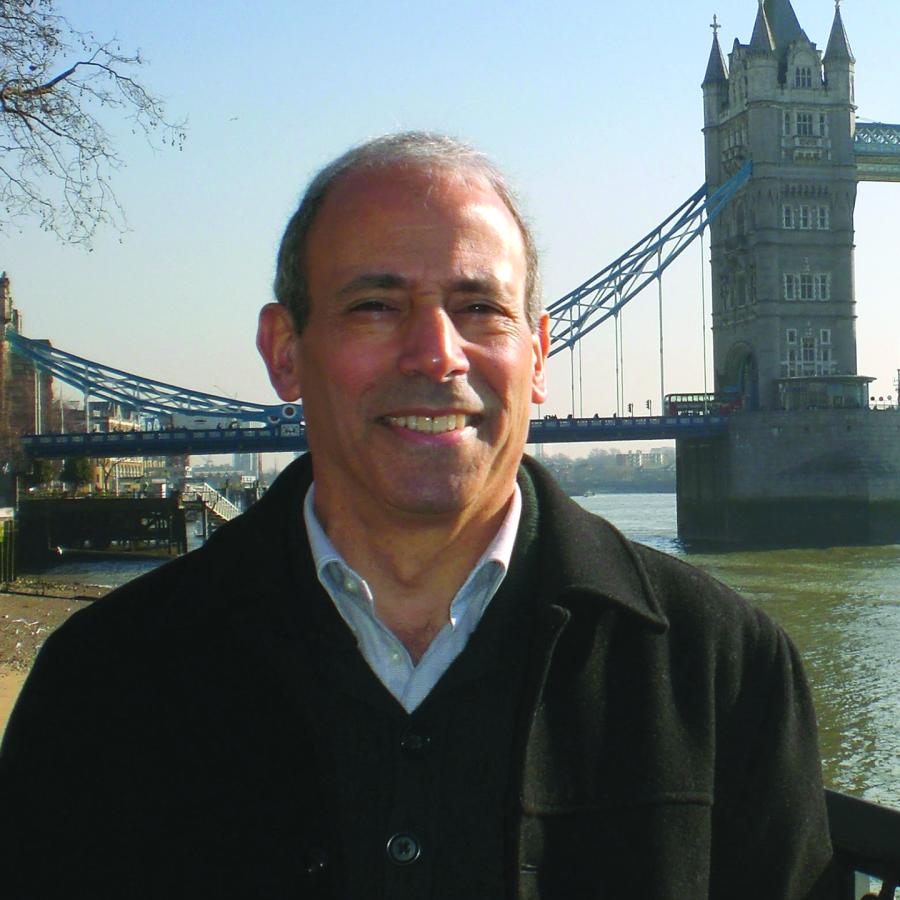 Alan Pizzi of Philadelphia, Pa., passed away on Jan. 16, 2017, at Thomas Jefferson University Hospital. He was 65.

Mr. Pizzi was born on Aug. 11, 1951, in Philadelphia, attended Villanova University and graduated from Drexel University with a degree in civil engineering. He had a long career as a Professional Engineer and Certified Costing Professional and was a past president of the American Society of Highway Engineers.

He enjoyed a successful career with many prestigious firms including Urban Engineers, Allan A Myers, Buckley & Company, Conduit & Foundation, and Slattery & Associates. From 2010 to 2014, Mr. Pizzi worked at ITER, a multinational nuclear fusion experimental project in the south of France. He then returned to Philadelphia in July of 2014 to rejoin Urban Engineers as vice president, practice leader of cost estimating.

Mr Pizza is survived by Deborah, his wife of 45 years, his sons Jason and Michael, his brother Larry, his father Elmer Francis Pizzi, daughter-in-law Marisa, and several nieces and nephews. His wry humor, loyalty, keen intellect and ability to quote Shakespeare, his love of family, friends, bicycling, books, and a good scotch, will be greatly missed by all.

In lieu of flowers, memorial donations may be made in Mr. Pizzi's name to the Union of Concerned Scientists http://www.ucsusa.org/memorial or the Philadelphia Bicycle Coalition https://bicyclecoalition.secure.nonprofitsoapbox.com/compon- ent/donations/donate/id-79.