U.S. 36 Sinkhole No Match for CDOT 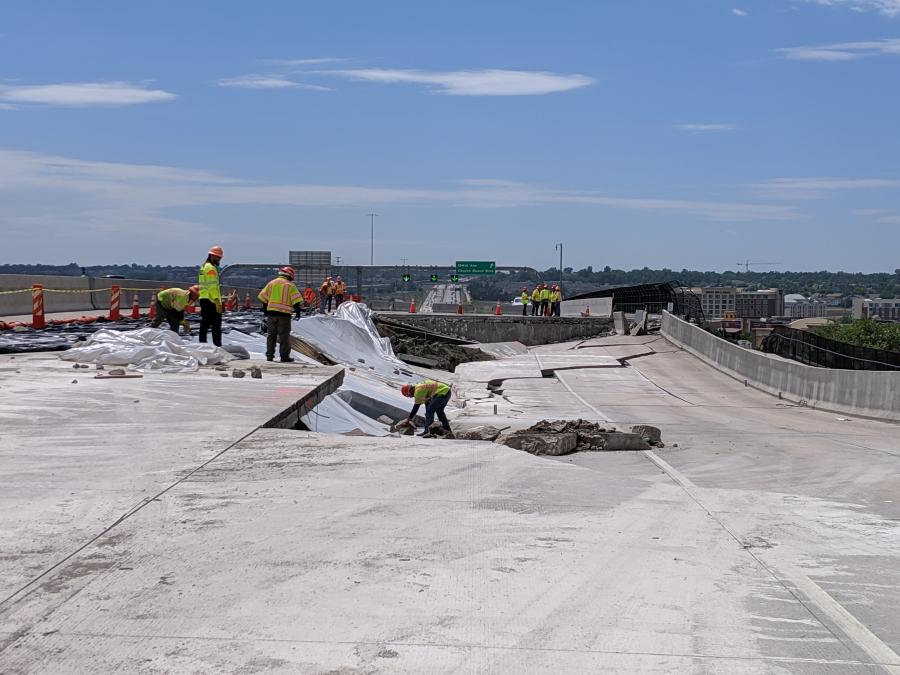 The Colorado Department of Transportation (CDOT) wasted no time getting to work repairing a sinkhole on a heavily trafficked highway connecting Boulder to Denver, hiring a contractor only days after the damage was revealed. 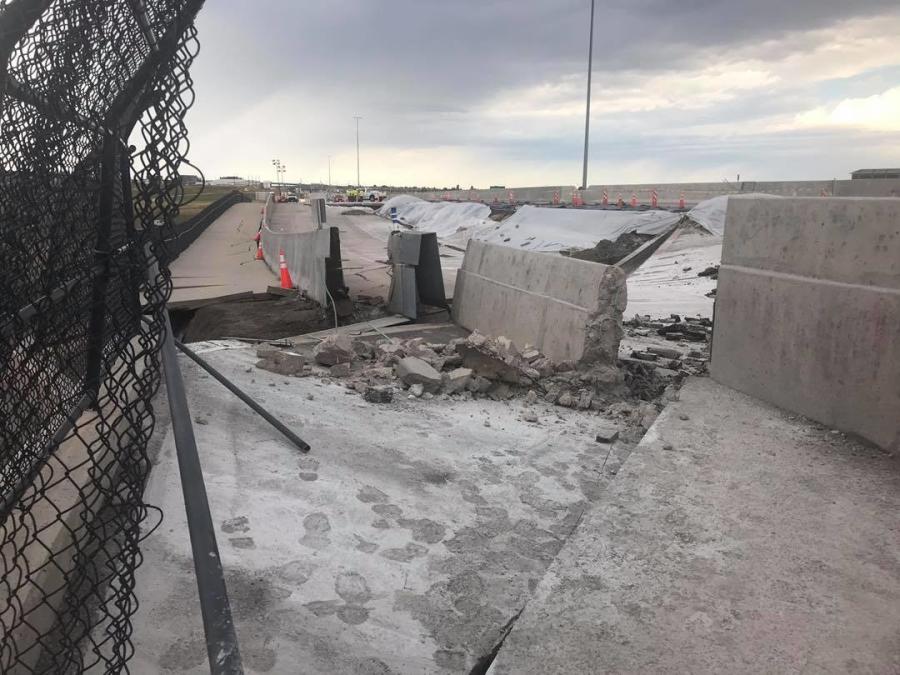 Kraemer North America, headquartered in Wisconsin with regional offices in Castle Rock, Colo., was selected to make permanent repairs to the damaged highway.

"Kraemer submitted a strong technical proposal and distinguished themselves in a competitive bidding process among several reputable firms," said Josh Laipply, CDOT chief engineer. "With their selection, we can now transition from incident response to the permanent repair of the road."

"The way it works, we're able to expedite the process by getting design team together with the construction contractor," said Tamara Rollison, spokeswoman of CDOT. "They will be at the table, too. The traditional way is you design something, bid something and build it. That's a long process. This way we have the design team working with the construction contractor so they have a good understanding of what needs to be done in the field. It reduces questions. Everyone is on the [same] page. It streamlines it quite a bit." 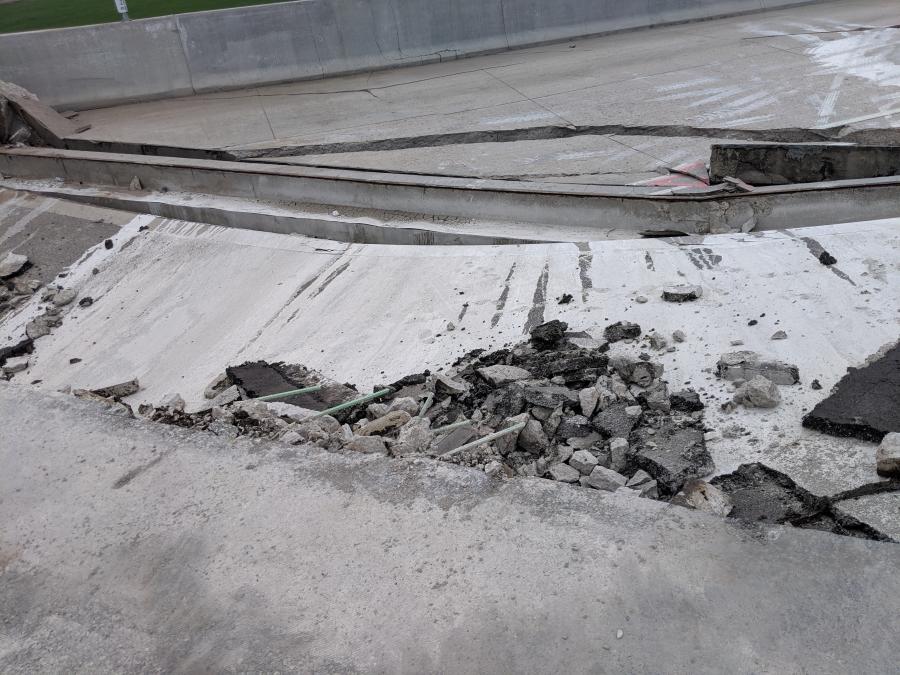 CDOT designers teamed up with consultant experts, David Evans and RJ Engineering, and will prepare the design for rebuilding. Once the most feasible and final design is complete, the construction cost will be determined and work will begin.

"We are pleased to have selected Kraemer so that we can transition to beginning permanent repairs to U.S. 36 eastbound," said Shoshana Lew, CDOT executive director. "We once again thank the public for their patience during the response phase, and as we shifted towards an interim traffic pattern over the past two days. Safety has been and remains our highest priority, and we remind travelers to drive carefully in this workzone."

The cause of the damage is unclear. Rollison was unsure if sinkholes are common in the area.

"Those are the kinds of things we're looking into," she said. "I can't go into the cause, or speculation. We're in the process of investigating that." 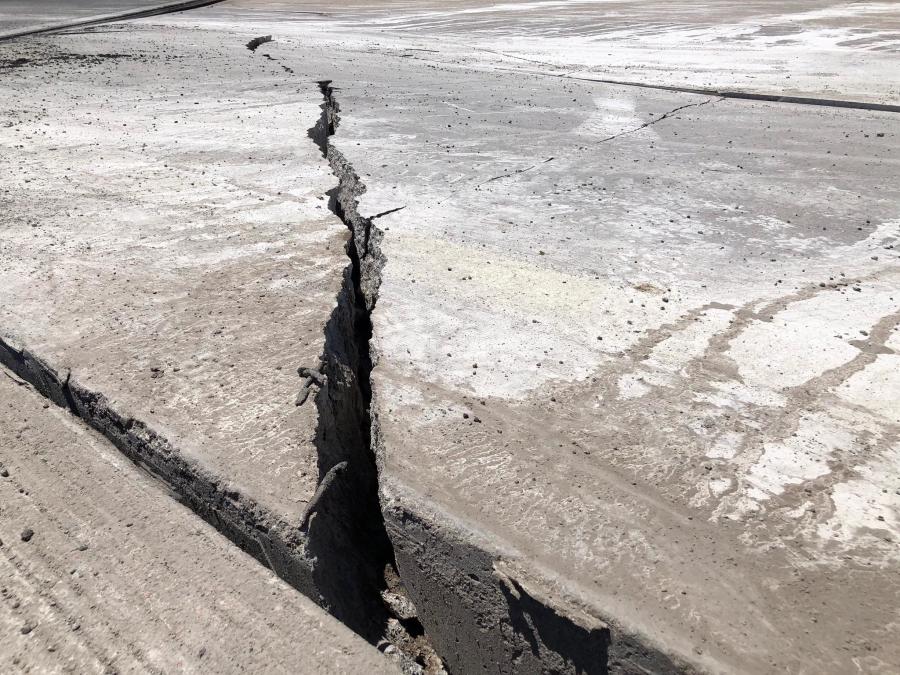 The first sign of trouble came on July 12 when a crack developed along eastbound U.S. 36 on a section of roadway between Wadsworth Boulevard and 104th/Church Ranch Boulevard. CDOT quickly organized maintenance and engineering crews, as well as contractors, for emergency repairs of the crack that formed along the 200-ft. section of the roadway. The damaged portion of U.S. 36 was closed that afternoon, with traffic diverted to the shoulder to keep one lane open.

That evening, the highway was fully closed as CDOT crews evaluated the damage to determine the right repairs. CDOT engineers used ground penetrating radar to examine the soil under the road and found a void in the road base between 150 and 200 ft. long and about 10 ft. wide. Maintenance crews removed concrete paving panels from the roadway in preparation for deep drilling through the embankment to better identify both the magnitude and cause of this void. 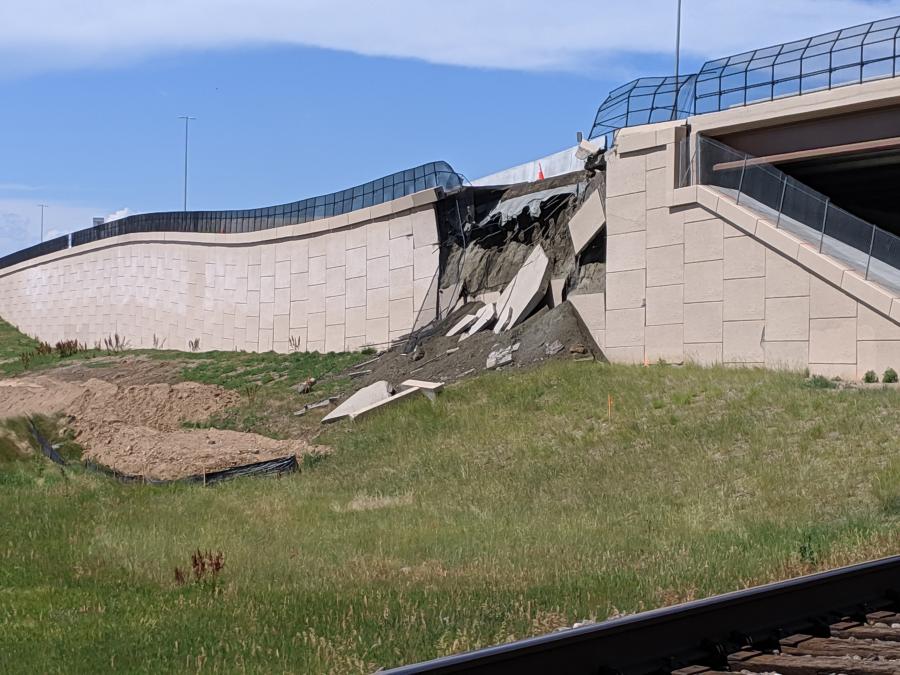 Work continued over the weekend, but the large cracks soon developed into a sinkhole as the roadway shifted, with significant damage to the retaining wall under the road. CDOT began work to bring a construction contractor in to rebuild this section of eastbound U.S. 36. In the meantime, CDOT crews continued working on an interim traffic configuration to open travel lanes for eastbound traffic.

In order to provide another option for the traveling public, CDOT offered free travel on bus routes in both directions, on July 15 and 16.

Some Key Facts from CDOT: