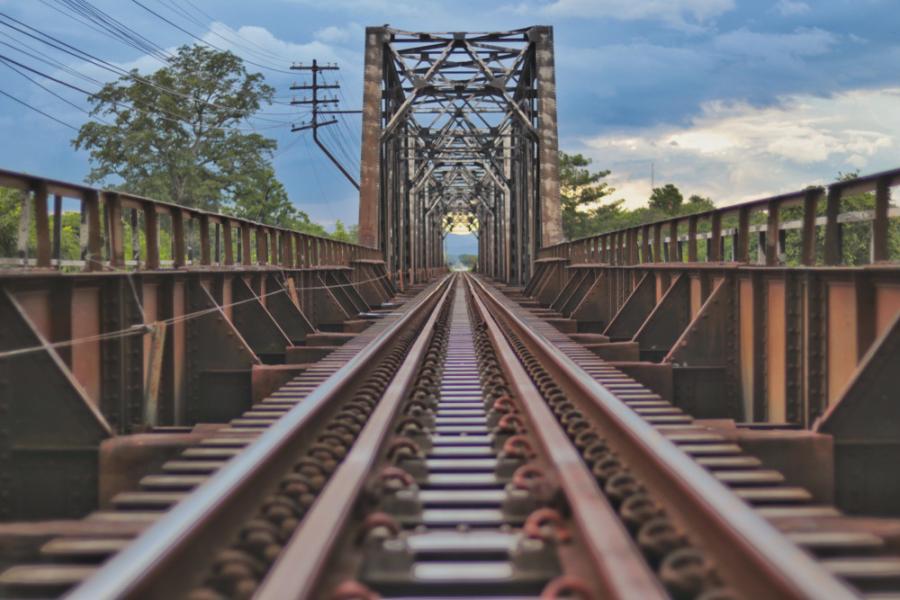 The U.S. Coast Guard issued a final environmental assessment for the bridges across Lake Pend Oreille and Sand Creek at Sandpoint, finding no significant impact.

The U.S. Coast Guard issued a final environmental assessment for the bridges across Lake Pend Oreille and Sand Creek at Sandpoint, finding no significant impact.

An environmental group said it was disappointed the Coast Guard didn't do a much lengthier environmental review called an environmental impact statement, saying an increase in crude oil and other hazardous materials crossing bridges could put the lake and residents at risk.

The Coast Guard is involved because the structures are over navigable waters. Idaho officials, which have authority over the lake bottom, have already approved the bridges.

Specifically, the approval allows BNSF Railway to build the two bridges that are part of a new line that will parallel an existing rail line already running through the area.

The company has received permits from the Coast Guard and plans to start preliminary work on the bridges, BNSF Railway spokeswoman Courtney Wallace said.

The company said its trains and tracks are part of a critical supply chain transporting goods both east and west. However, the area is a bottleneck with trains up to 1 mi. (1.6 km. ) long waiting their turn to cross the bridge over Lake Pend Oreille that handles both east- and west-bound trains. That can also cause delays for motorists blocked by stationary trains at railroad crossings.

"You'll have delays with trains holding into Montana and into eastern Washington," Wallace said.

Federal officials say adding the parallel line won't increase rail traffic volume because there are other single sets of tracks constraining the system. But Wallace said the railway is always looking at improving efficiency.

Some area residents, including Sandpoint Mayor Shelby Rognstad, have voiced concern with increased train traffic and the potential for a derailment involving trains hauling hazardous materials. Jennifer Stapleton, Sandpoint's city administrator and spokeswoman, had not returned a call from The Associated Press (AP) at press time.

"Lake Pend Oreille is a crown jewel of the Gem State so ICL is concerned with the potential effects this massive expansion of rail infrastructure could have on our lake, our water and our way of life," the group said in a statement.

Steven Fischer, a district bridge manager for the U.S. Coast Guard, didn't return a call from the AP.