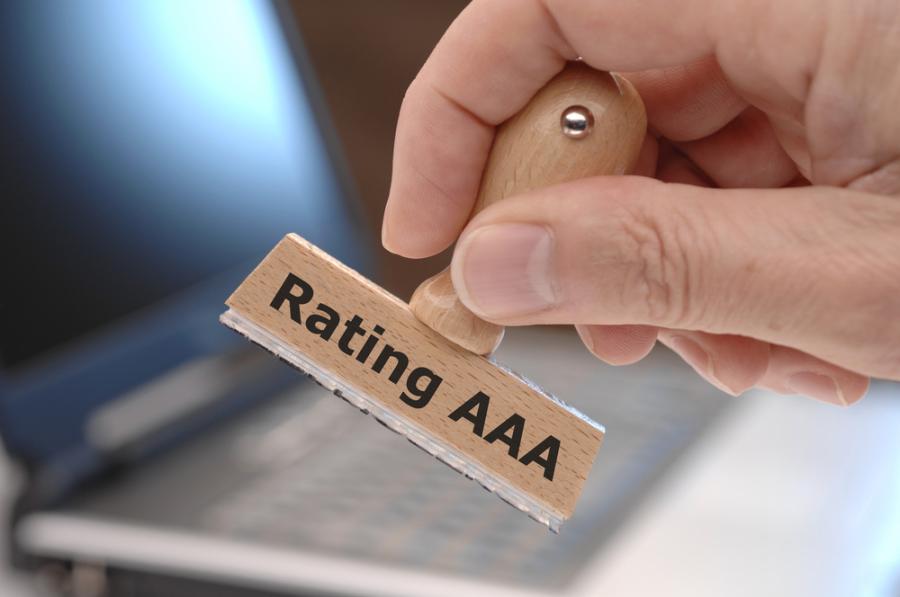 "Utah once again stands out as a leader in the nation for its broad fiscal and economic success, which can be largely credited to our conservative approach to budgeting, debt management and other financial policies," Herbert said. "In Utah, we are thorough and collaborative in our fiscal management. We have worked closely with the legislature to adhere to the principles of fiscal discipline and budgetary restraint, making our state one of only a handful to receive a AAA rating by all three rating agencies. I applaud the Utah team for this collective achievement."

Agencies base their ratings on a range of financial, economic, managerial and institutional factors. Utah's history of continuous AAA bond ratings dates back to 1965, when S&P initiated its rating system. The State's AAA rating with Moody's commenced in 1973 and with Fitch Ratings in 1992.

"We're seeing overwhelming demand from investors for our bonds," Damschen said. "This is in clear response to the strength of our credit, which allows us to finance large projects at the lowest interest rates available in the market and ultimately save big for Utah taxpayers."

The rating affirmations coincide with the legislatively authorized $128 million general obligation (GO) bond transaction, which will finance transportation projects. During the December special legislative session, the governor and legislature jointly approved additional appropriations for the prison project, which eliminated the need to borrow for the prison project this year and significantly reduced today's transaction from the initially-planned $375 million — increasing savings on prison project costs.

As cited in the rating reports, the agencies' rationales for Utah's strong ratings include: