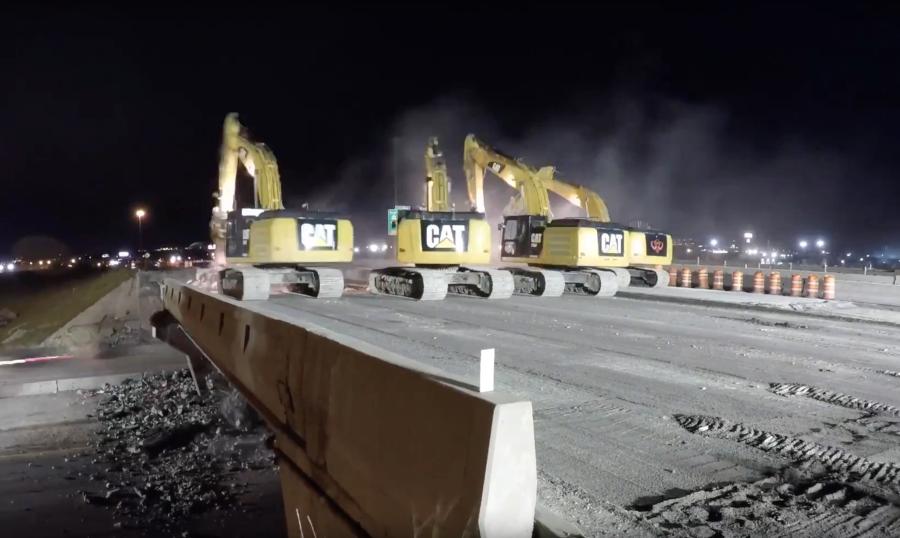 The Florida bridge failure has cast a spotlight on the method widely used around the United States to diminish the amount of time roads and intersections have to be closed. (UDOT image)

More than 200 bridges in Utah were built with the same rapid construction technique used in the Florida bridge that collapsed last month and killed six people, officials said.

Carmen Swanwick, chief structural engineer for the Utah Department of Transportation, said the Miami collapse doesn't sway her confidence in the method or stability of Utah's bridges, which are inspected once every two years. She said the state will continue to use the technique.

The Florida bridge failure has cast a spotlight on the method widely used around the United States to diminish the amount of time roads and intersections have to be closed. 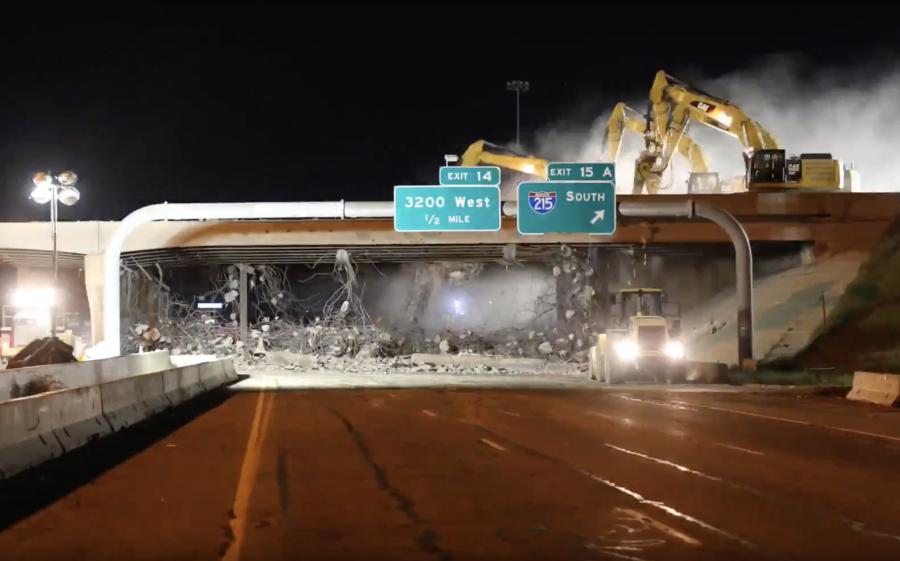 “I have no concerns,” Swanwick said. “We believe it improves quality. A lot of times, the component or the bridge itself is constructed in a more controlled environment.”

Accelerated bridge construction, or ABC, involves building sections of a span off site and then moving the massive pieces into place in one step. When a bridge is constructed at the site, it can result in weeks of highway closures, giving ABC the advantage of avoiding traffic interruptions.

Utah started using the technique in 2007, and it has since become the primary way bridges are built, Swanwick said, adding that the state is the nation's biggest proponent and user of the method, followed by Pennsylvania and Vermont.

Examples include the bridges on Interstate 215 in Salt Lake City at 3300 South and 4500 South.

Swanwick was at Florida International University last year to give trainings on the technique but says she's not familiar with the bridge that collapsed. 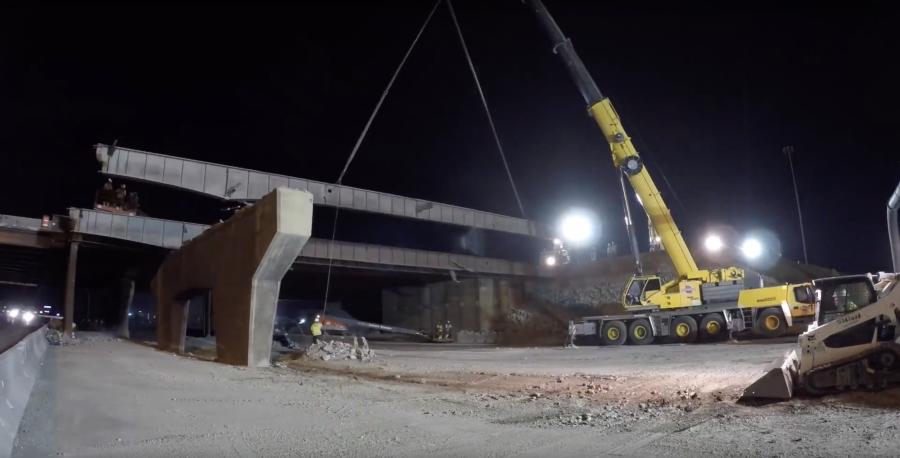 The general approach for accelerated construction has been around since the mid-19th century — and has been used safely and successfully for a long time — but interest in ABC has increased in recent years as states have looked for quicker, less expensive ways to replace thousands of aging bridges.

In the case of the Florida tragedy, engineering experts said the question is where was the fatal mistake: in the design of the bridge, in the way its construction was carried out or in the materials used?

Civil engineering experts who viewed photos of the planned structure and the collapse have raised questions about how FIU and its contractors approached the project.

To some bridge engineers, the decision to install the span's main concrete segment over a busy road before building its main support tower was puzzling. Traditionally, the tower is constructed first, and the walkway or roadway is anchored to it with cables.

“It's odd,” said Henry Petroski, a professor of civil engineering at Duke University and a leading authority on engineering failures. “That's probably why they used this so-called ABC method, so they could get the span over the roadway in one operation, because if you do it incrementally, you have to interrupt traffic.”

Investigators also will be looking at the companies building the project, a collaboration between MCM Construction, a Miami-based contractor, and Figg Bridge Design, based in Tallahassee. Both companies have been involved in construction accidents before.

Professor Amjad Aref, a researcher at the University at Buffalo's department of civil, structural and environmental engineering, said it is unclear what the builders at FIU were using in lieu of a tower to support the segment that collapsed.

The span had some kind of cables to help support it, and the bridge section that collapsed was attached to two smaller pylons at either end.

But in ABC projects like the FIU span, the loss of the extra support from the main tower during construction is a risk, he said.

“Until all the pieces are put together to transmit the loads safely to the foundations, these bridges may suffer disproportionate or full collapse due to instability,” Aref said. “Typically, this process requires a few weeks. During that time, they are often supported by another system to ensure stability because they are really vulnerable to collapsing.”

“I am really puzzled that the tower does not exist,” Aref said.

Engineers say the method has been used safely in other projects for years, and in general keeps the public safer.

“What really bothers me is with ABC, the benefits are so substantial that I would hate to see this accident lead to its reduced use,” said Michael Culmo, a bridge engineer in Connecticut who has worked on accelerated construction projects for decades. “While this is a tragedy, the process itself is very safe.”