For the tunnel portion of the work, teams may present their capabilities in immersed-tube tunneling, bored tunneling or both methods. 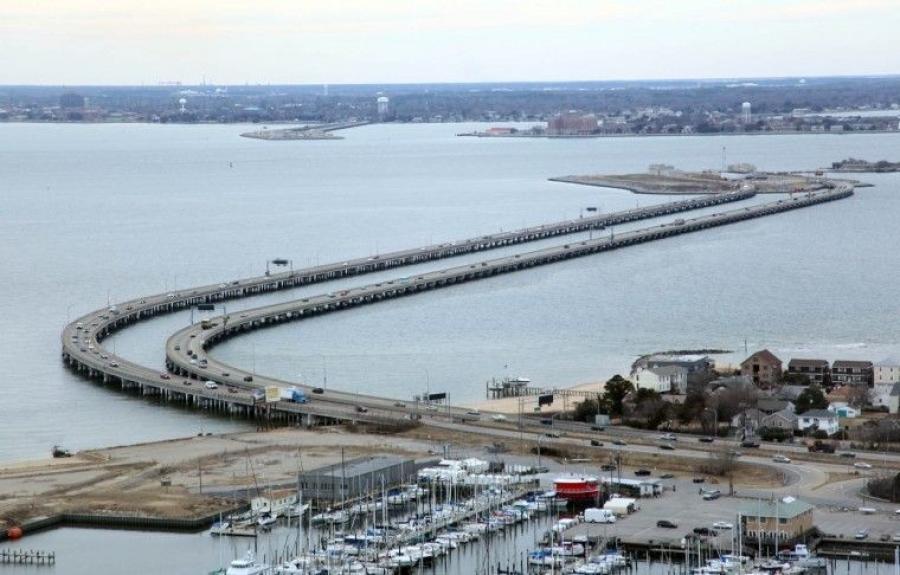 The Virginia Department of Transportation (VDOT) has formally initiated procurement and will begin searching for a private sector partner to deliver the Hampton Roads Bridge-Tunnel (HRBT) Expansion project.

Following a briefing to the Commonwealth Transportation Board (CTB) on Dec. 6, 2017, and concurrence from the Transportation Public-Private Partnership Steering Committee on Dec. 12, VDOT has issued a Request for Qualifications (RFQ) for interested teams to share their capabilities and experience to best deliver the HRBT as a design-build contract under the Public-Private Transportation Act (PPTA). The current project planning estimate is between $3.3 and $3.8 billion, which will be refined as the scope is more fully developed.

The HRBT Expansion project will build another bridge-tunnel and widen the four-lane segments of Interstate 64 in Hampton and Norfolk to ease daily congestion between the Peninsula and South Hampton Roads, a corridor vital to Virginia's economy, military readiness and regional connectivity. Traffic on the HRBT's existing four lanes exceeds 100,000 vehicles per day during peak summer traffic.

VDOT will use RFQ responses to determine proposers' qualifications to design and construct this complex project. For the tunnel portion of the work, teams may present their capabilities in immersed-tube tunneling, bored tunneling or both methods.

RFQ responses are due to VDOT by March 2, 2018, with qualified short-listed teams to be notified in April 2018. These short-listed teams will then be issued a Request for Proposals (RFP) to obtain detailed information on their technical approach to deliver the project, as well as binding price proposals. The RFP process is anticipated to start in spring 2018, with the contract award planned for early 2019. Construction is expected to begin in mid-2019 and reach completion in 2024.

The expanded HRBT will become part of a future regional network of Express Lanes, as presented to the CTB in July 2017, with free lanes remaining available to all motorists at all times. The majority of project funding will be provided by the Hampton Roads Transportation Accountability Commission, with federal support and other resources anticipated.