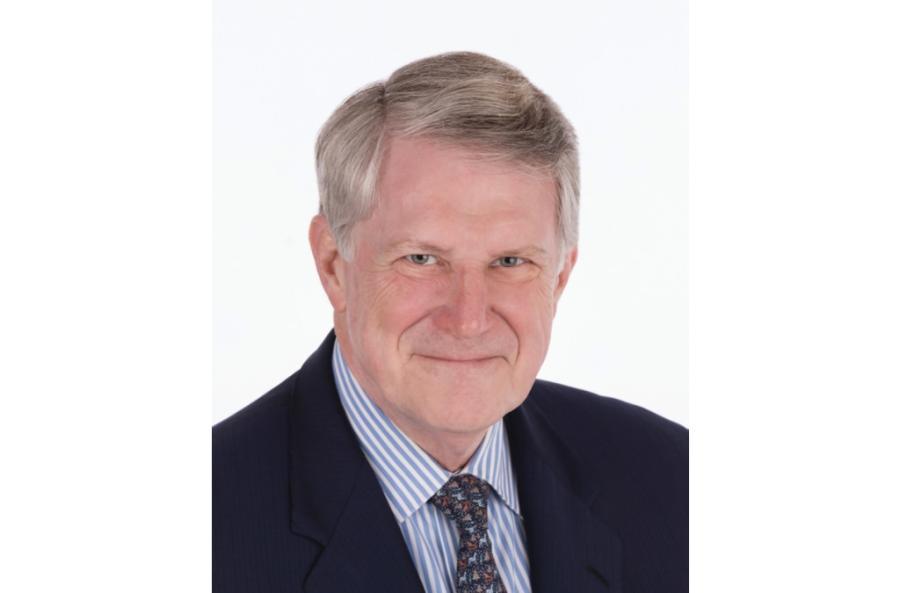 Leo A. Vecellio Jr., chairman, president and CEO of West Palm Beach, Fla. based Vecellio Group Inc., and past chairman of the American Road & Transportation Builders Association (ARTBA), is the 2020 recipient of the George S. Bartlett Award. It was presented Oct. 20 during ARTBA's national convention, held virtually due to the COVID-19 pandemic.

Established in 1931, the Bartlett Award is co-sponsored by ARTBA, the American Association of State Highway & Transportation Officials (AASHTO) and the Transportation Research Board (TRB). The award annually recognizes an individual who "has made an outstanding contribution to highway progress."

Vecellio was recognized for his 40 years of business success, extraordinary volunteer leadership contributions to national and state construction groups, and ongoing commitment to supporting education and research through the Vecellio Construction Engineering & Management Program at Virginia Tech.

Today, the fourth generation owned and run company is one of America's largest and most respected contractors, with extensive heavy and highway construction, mining, and petroleum operations in the southeastern United States, mid-Atlantic and beyond.

Vecellio served as ARTBA Foundation chairman from 2009 to 2016. In 2018, the Vecellio family was inducted into the ARTBA Foundation's Transportation Development Hall of Fame.

Vecellio grew up in the family business and joined it full time in the 1970s. He extended the reach of the company beyond its West Virginia roots into the southeastern United States and beyond through a series of acquisitions, start-ups and expansions. He also diversified into aggregates production and energy services. Today, under the Vecellio Group corporate umbrella are: Vecellio & Grogan, Ranger Construction Industries, Sharpe Bros., White Rock Quarries, Vecenergy and Hal Jones Contractor.

George S. Bartlett was regarded as the greatest single influence on the use of concrete roads in the United States. During his career, Bartlett was lauded by contemporaries in the concrete and highway industry for his energetic and innovative promotion of concrete roads. In 1909, he established experimental stretches of concrete pavement, working with the Wayne County Road Commission in Michigan — the birthplace of modern road construction — and the University Portland Cement Company.