Virgin Trains USA to Move Ahead on Vegas to Calif. Line 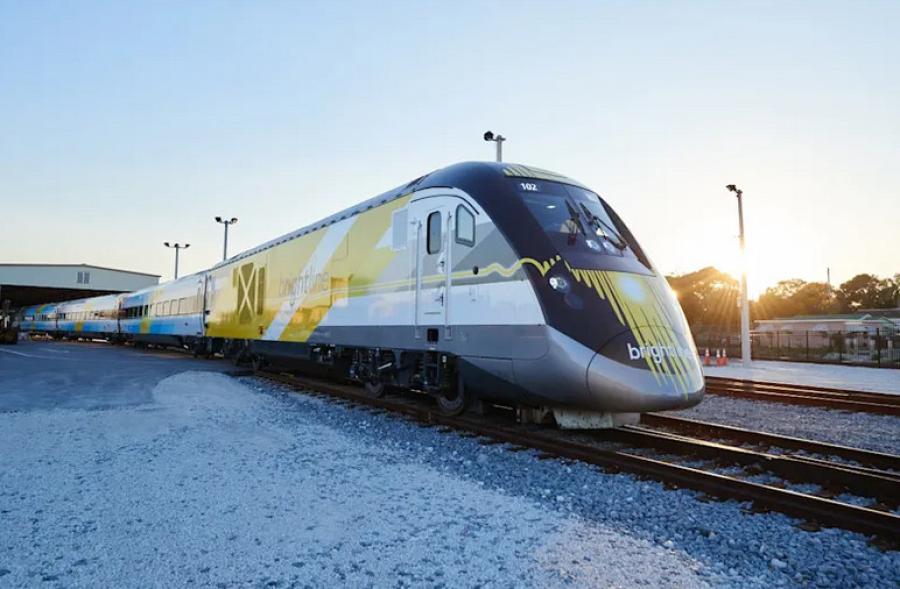 The long-awaited project to connect Las Vegas to Southern California via rail is on the brink of coming to fruition. Orignally a part of XpressWest, the project was acquired by Brightline, now Virgin Trains USA, in 2018.

Bob O'Malley, vice president of corporate development, Virgin Trains USA, has announced that the rail project is on target to begin in mid 2020, subject to financing.

The rail line will run 170 mi. between Las Vegas and Victorville, Calif. The plan is to eventually extend the line all the way to Union Station in Los Angeles. The trains, all electric, will run every 45 minutes.

The Las Vegas station will be located on Las Vegas Boulevard between Warm Springs and Blue Diamond Roads, making it convenient to Interstate 15, McCarran International Airport, the tourist corridor and Allegiant Stadium. Virgin also has plans to build facilities around the station, including residential, retail and office space.

Benefits of the project include bringing more than 1,000 construction jobs to the area, generating $1.98 billion in economic impact, carrying 5.5 million visitors to Las Vegas each year, and taking 4.5 million cars off I-15 annually.

Design plans are almost 30 percent complete and construction crews are being hired. CEG