In Q4 2016, net sales at Volvo Construction Equipment increased by 20%. 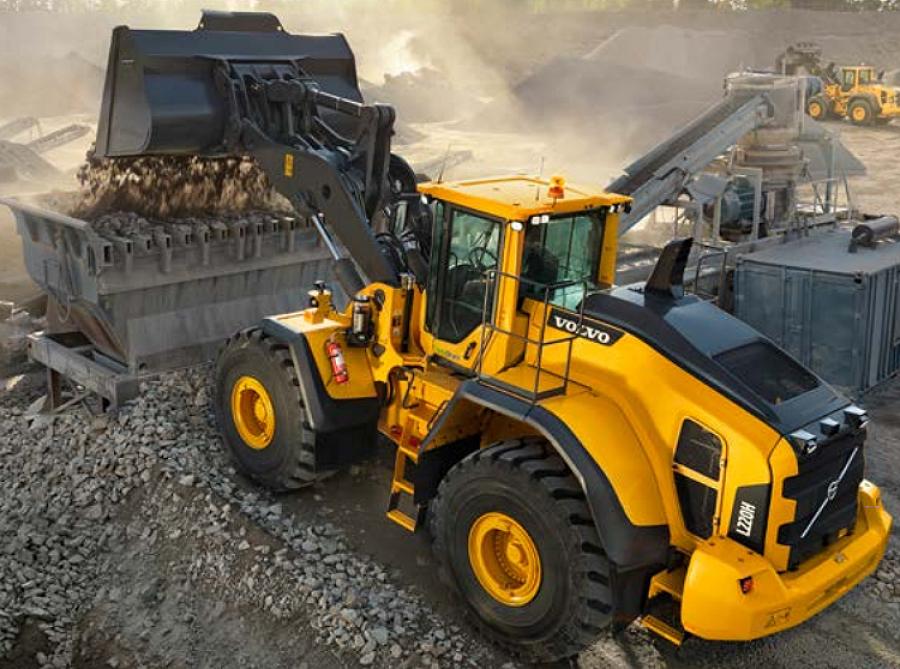 Volvo Construction Equipment ended 2016 with a strong performance, with market share gains in the larger, more profitable machine segments and net order intake increased by 35%, while deliveries were up by 19% to 10,639 machines. Order intake increased in all markets, most notably in China and Europe.

Europe recorded a 46% order increase, with improvements in most countries, including Russia, and for all product segments. North America saw a 35% order intake increase from low levels in 2015. In Asia (including China), order intake increased by 29%. This was driven by an increased order intake in China, where the excavator market continues to recover, and in India, where strong market growth continued, as well as from increased sales of SDLG branded products in China and Southeast Asia.

The increase in total deliveries in Q4 2016 was a result of higher volumes in Europe and Asia, where China, India and Southeast Asia contributed to the growth.

Through November the European market was up by 9%, mainly driven by a strong recovery in the French market and considerable growth in Germany and Italy, while the market in the UK slowed. The Russian market started to recover from low levels in 2015 and recorded growth. The North American market was 2% below the preceding year, with a decline for larger machines. However, the market for compact equipment was positive, with growth driven mainly by the increase in demand for compact excavator.

The decline in South America continued throughout 2016. The Brazilian market was 44% below 2015 and is experiencing low overall business confidence. The Asian market (excluding China) was 5% below 2015 through November, mainly driven by a decline in Japan while India continued to grow strongly. The Chinese market was 3% above the preceding year. This is the first growth after a long period of decline in the Chinese market. The excavator market started to recover in June and through November the market was up by 15% compared with the previous year.

“Global demand for construction Equipment was largely flat in 2016,” says Martin Weissberg , president of Volvo Construction Equipment. “However, there were signs of progress in Asia. Volvo shows positive signs of growth in our stronghold segments of excavators, wheel loaders and articulated haulers. The ongoing work to improve Volvo CE's competitiveness is yielding results.”

During the fourth quarter a new and more efficient R&D organization was introduced and it was also announced that the company will fit its in-house produced eight liter engine into its mid-size excavators and wheel loaders, replacing externally sourced engines. Furthermore, Volvo CE headquarters will be transferred to Gothenburg to facilitate closer cooperation with the Group's other business areas and operations.