Bid with Ritchie Bros. for a chance to win big and donate to charity. 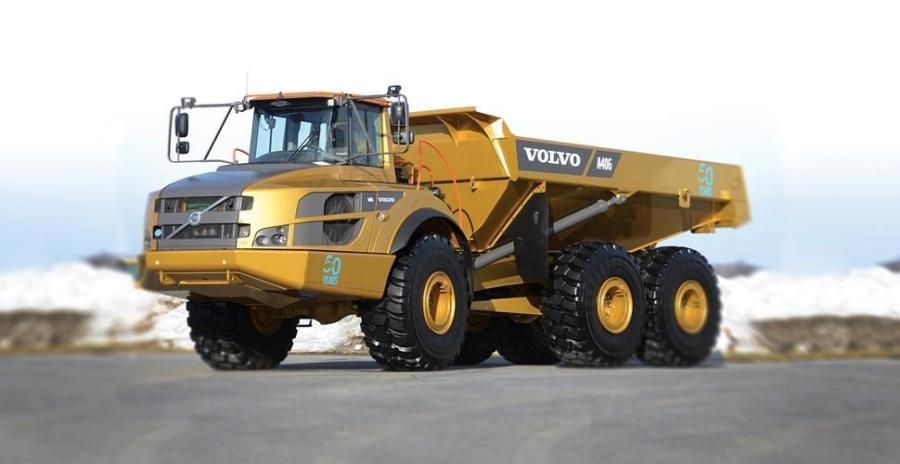 In 2016, Volvo Construction Equipment celebrated the 50th anniversary of its invention of the articulated hauler by designing a custom, gold-painted A40G. Volvo also used the anniversary year to tour the country and help build awareness of the growing skills gap issue in the construction industry. Support this effort to close the gap by bidding on the Golden Hauler at the Ritchie Bros. Orlando Auction. Proceeds from the auction will go to Skills Compétences Canada and SkillsUSA.

Winning Bid Will Get the VIP Treatment, Including:

• Tickets to the CONEXPOCON/AGG show

The Golden Hauler will be auctioned off in the Ritchie Bros Orlando auction between Feb. 20-24, with proceeds benefiting SkillsUSA and Skills Canada, providing students with much-needed training hours and resources.

If you would like to place a pre-bid or have any questions regarding the hauler or auction, please contact: