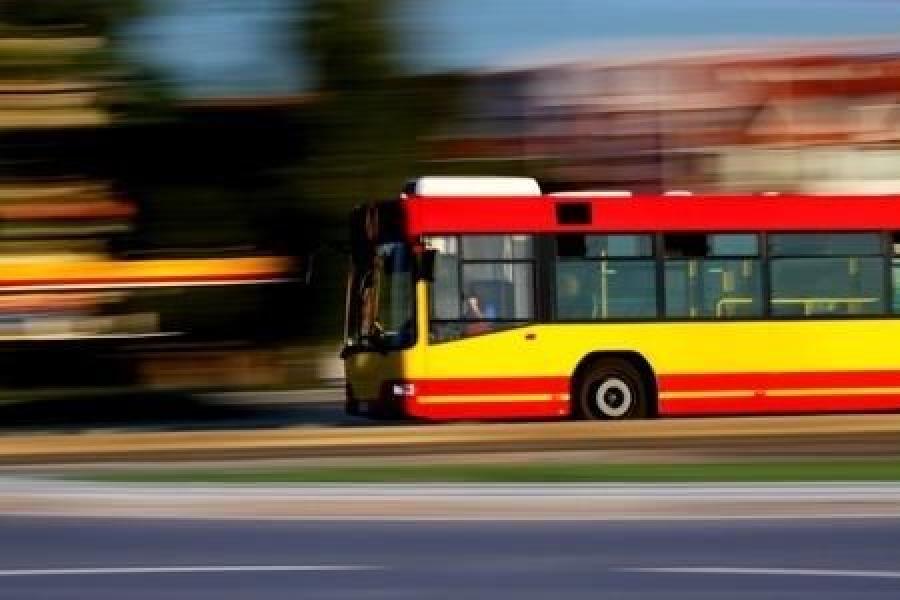 The West Virginia Department of Transportation (WVDOT) announced Jan. 5 that the state's Bluefield Area Transit (BAT) will build a bus transfer station in the city of Bluefield utilizing grant funding from the Federal Transit Administration.

"So many people have worked tirelessly on this project," said Byrd White, secretary of transportation, in a statement. "WVDOT is proud of this innovative project, which is perfectly aligned with Gov. Jim Justice's vision to make a real difference in the lives of West Virginians."

Swope Construction, headquartered in Huntington but with an office in Bluefield, won the $2,678,000 bid to build the transfer station, according to Bill Robinson, director of the state Division of Public Transit.

Robinson said a transfer station in Bluefield was necessary to keep riders out of the weather while waiting to transfer to another bus or to shelter Greyhound bus passengers. The facility also will handle natural gas vehicles.

Robinson said the project also is a part of a larger effort to revitalize an underutilized part of town.

In 2016, Bluefield received $2.5 million in grant funding to develop The Commercialization Station, a business incubator designed to nurture manufacturing in the area. Local business and government officials are pushing to bring jobs to Mercer County.

In addition to the federal funding for the BAT station, $527,669 in state funding is being utilized, along with $50,750 in local funding.

A construction date has not been announced, but work is expected to begin in 2021.