Western States Equipment is among the many heavy equipment dealers across the country that thrives when contractors are busy. 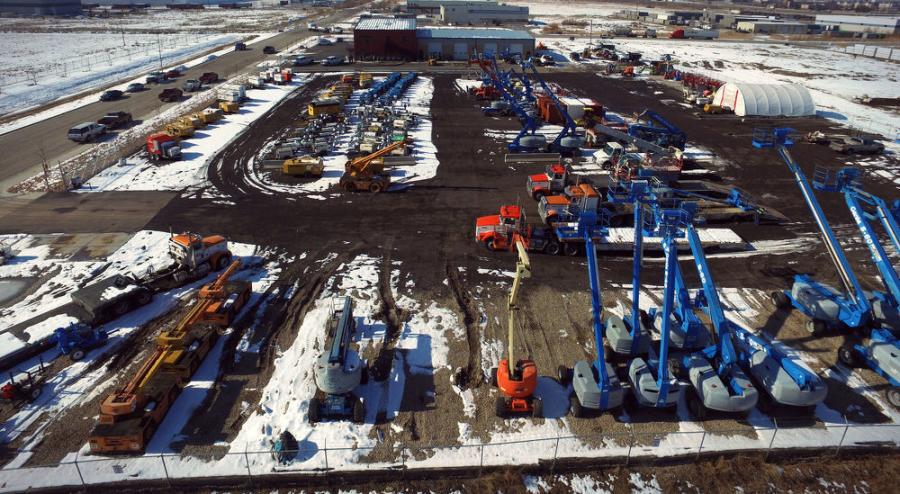 Western States Equipment has certainly grown and changed over the years since its founding by David Costanzo in Salt Lake City, Utah, in 1995.

It's a fact in business — when a company's customers succeed and grow, so do they.

Western States Equipment is among the many heavy equipment dealers across the country that thrives when contractors are busy. Ensuring sustained growth and success, however, means meticulous attention to parts and service is a must and rapidly responding to ever-evolving customers' equipment needs is essential.

“When we started, we were predominantly in the construction sector, and now that's grown and we've added a lot of industrial work,” said Mark Christison, general manager of Western States Equipment.

What else has changed?

“More contractors are renting now, versus purchasing,” he said. “Back in the day, contractors owned a lot of equipment; they only rented when they needed something extra. Today, most of them hardly own anything and they rent most everything they need. You see it across the country: the rental business is just growing at a feverish pace. Contractors don't want to spend the capital, or keep up the maintenance. We've grown with customers from one or two pieces a month, to now more than 40 or 50 pieces a month. As they grew, we grew.” 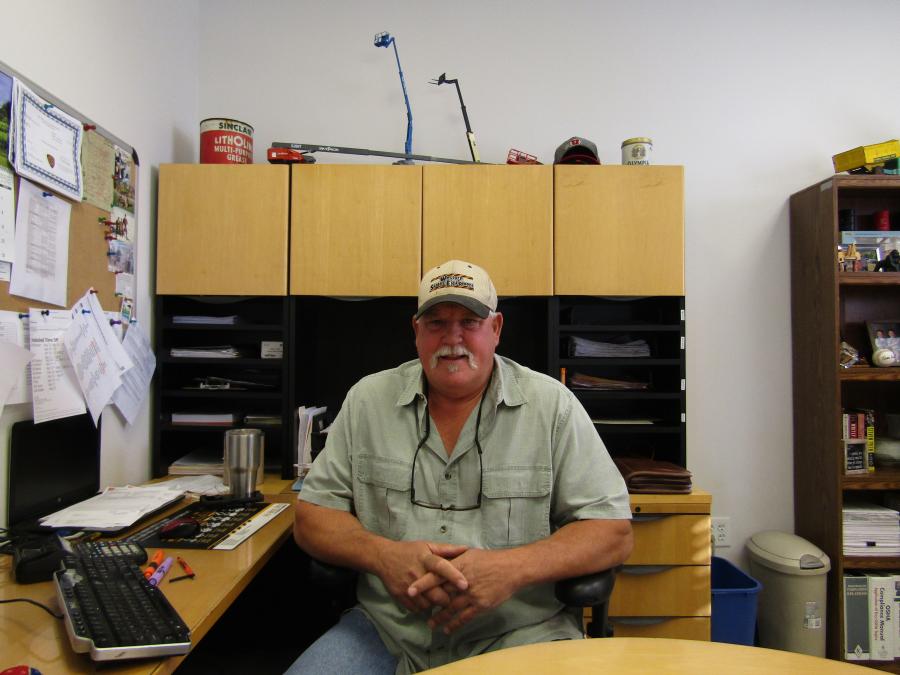 Western States Equipment has certainly grown and changed over the years since its founding by David Costanzo in Salt Lake City, Utah, in 1995. Prior to opening Western States Equipment Company, Costanzo owned an industrial painting company. In 1995, Costanzo sold his painting business to a company out of California. Because he always had an affinity for the rental business, he decided to open his own equipment rental business.

In the beginning, Costanzo's rental fleet was geared mostly for the masonry sector. Popular rentals at the time consisted of generators and reach forklifts. He started only with a staff of four, but his business soon evolved and began offering more lines and products. Within a few short years, the company had increased its footprint to not only cover Utah, but also Wyoming and Idaho.

In December 2017, Costanzo retired and sold the business to an outside firm, and since this transaction the company has continued to grow. Western States Equipment's fleet size has been significantly increased as has its field service team to handle the demand.

Part of this growth can be attributed to changing work patterns, according to Christison

“Our industry used to be much more seasonal due to the elements,” he said. “Eight years ago from October until the end of February or first of March, you were dead and now it seems to be much steadier. The technological advancements in heating that can keep jobs going through the winter is completely different than it was 20 years ago.”

But growth these days in the construction industry comes with a pervasive pain that every heavy equipment dealer and contractor is feeling every day — staffing. Western States Equipment has more than its share of staffing woes, too.

“Getting the right people for the job is the most difficult thing to do, right now,” he said. “There's so much competition inside the industry. You have to get lucky. When [David} Costanzo was the owner, we investigated opening a store in Elko, Casper, or Rock Springs. It's easy to rent a building and put a fleet in, but you just can't staff it.”

That's not to say that Western States Equipment lacks appreciation for its success, however.

“The economy has been good to us, and we continue to grow at a nice steady pace,” said Christison. “We've seen consistent growth with our scissor lifts, booms and reach forklifts; currently we have 227 lifts just on rent right now. The majority of our revenue stream comes from our rental fleet, but we've also had a significant uptick with our sales, parts and service divisions, as well.”

A healthy and realistic self-awareness also spurs Western States Equipment's success — and above all, doing right by its customers and its employees.

“Going forward, the future for us is be who we are, stay in our lane, and be the best at what we do,” said Christison. “We are not going to set the world on fire. Our goal here has always been make a good living, make our people happy and working. Our longevity is our key; we've had loyal customers and employees with us since the beginning. Some of our employees have been with us since the painting company.

“We are known for our service, our agility of being able to respond to customers' needs quickly and effectively,” he added. “We're not bound by corporate rules and restrictions. We do a lot of stuff that everybody else does, but we do a lot of stuff that nobody else does. An example of this is our spotter trucks. We got in the spotter truck business by accident when a customer needed it, we found it. Now we are the only people in the region that have spotter trucks. That's kind of just how we run … we'll try anything for our customers.”