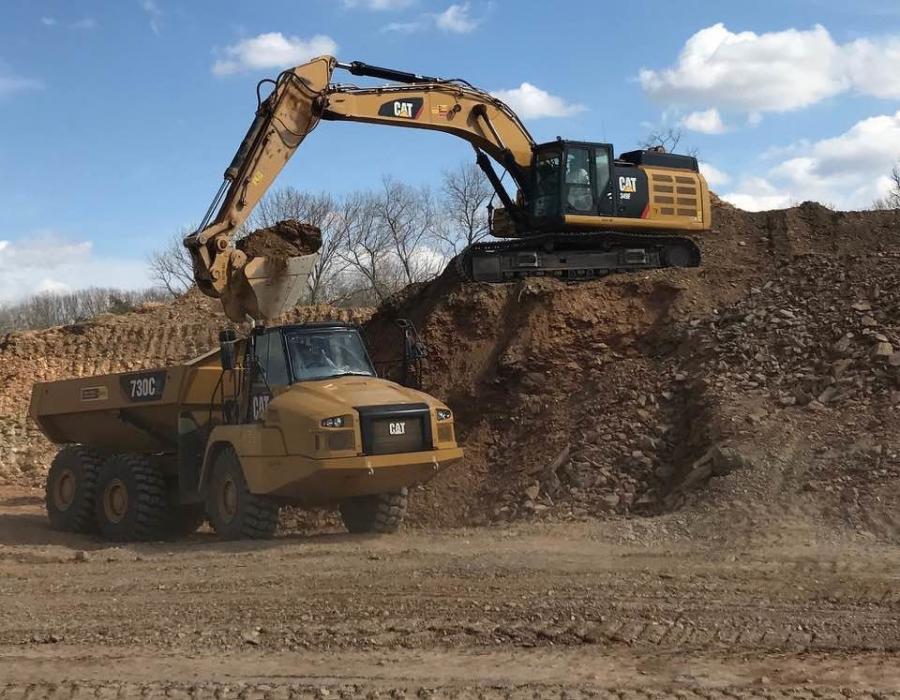 With one International TD6 dozer, Willie F. Delauter and his son, Russell, started a business in Thurmont, Md, in 1955. W.F. Delauter & Son Inc. used that dozer to perform residential and commercial grading.

"Willie was so talented at grading that customers would wait for weeks just to have him do their work," said Kirby Delauter, current owner of the company and grandson and son of Willie and Russell, respectively. 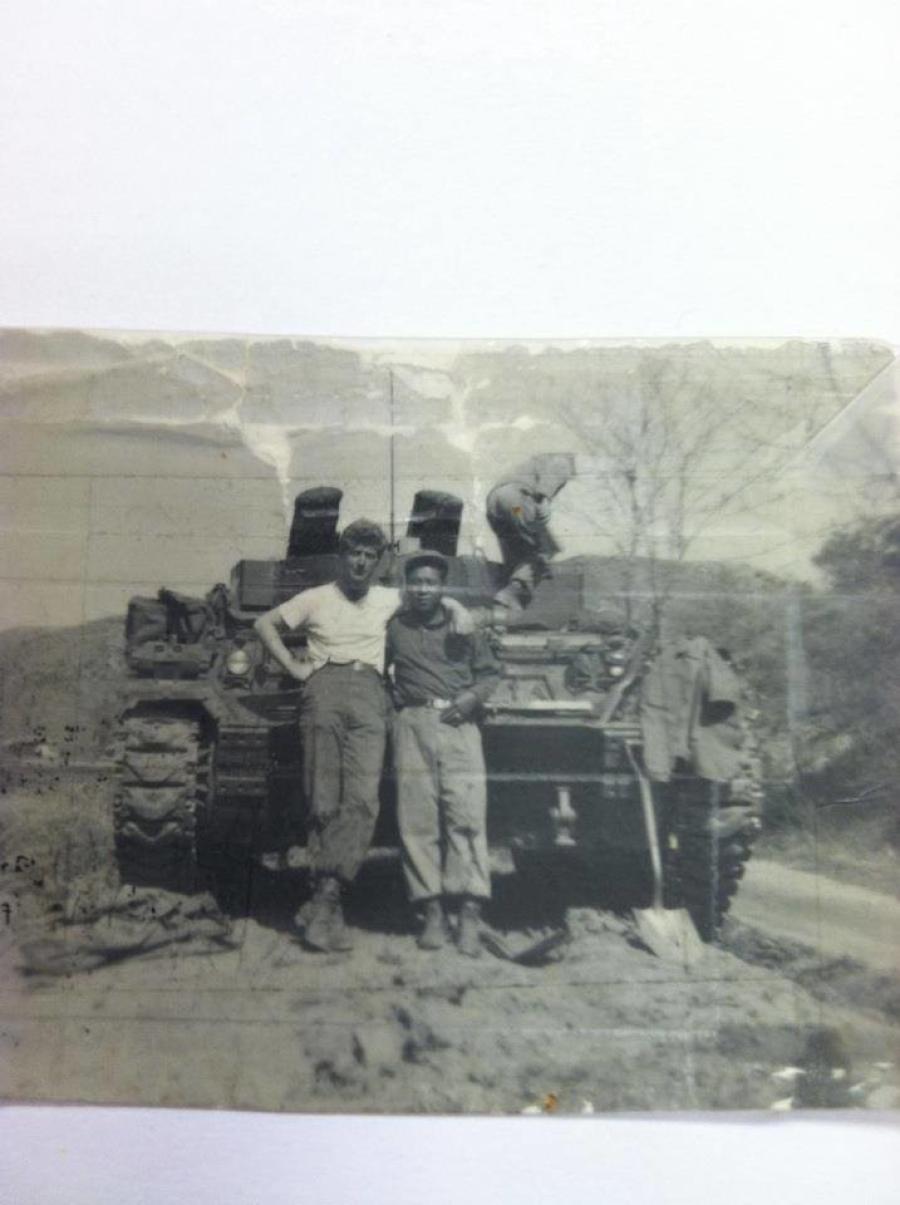 Prior to launching their own business, the father-son team worked up and down the east coast for a large road construction company through the 1950s. When he was just 17, Russell's construction career was interrupted when he joined the U.S. Army and was sent to Korea, where he served as a platoon Sergeant First Class with the 3rd Infantry Division from 1950-51. At just 20 years old, he was in charge of eight tanks.

Upon being honorably discharged in 1952, Russell resumed working in construction.

After his father's passing at age 57 in 1967, Russell hired a civil engineer in order to expand the business to pursue sanitary sewer, water and storm sewer projects, as well as larger grading projects. The company also did light residential and commercial building projects through the 1980s.

Russell's youngest son, Kirby, joined the company after his own honorable discharge from the U.S. Army 29th Infantry Division. Upon his father's retirement in 1994, Kirby assumed the role of president of the company and moved it to Emmitsburg, Md., to allow the business to continue to grow.

Kirby's wife, Tina, works with HR and permitting and his 90-year-old father still drives to job sites and checks in on the business weekly. Kirby's oldest son, William, who has a civil engineering degree from Virginia Tech and is a licensed professional engineer, is expected to join the company as one of its 4th generation employees.

But for now, overseeing 56 employees working on projects in the Mid-Atlantic area, Maryland, Pennsylvania and West Virginia is Kirby's responsibility.

The evolution of W.F. Delauter & Son goes beyond the generational shift. The company that began with one dozer and two employees doing basic grading work added light building of residential and commercial buildings. In the late 1960s, they added larger scale municipal and government site work and utility work, followed by water treatment, sewer pump stations, small bridges and general site work in the early 1980s. 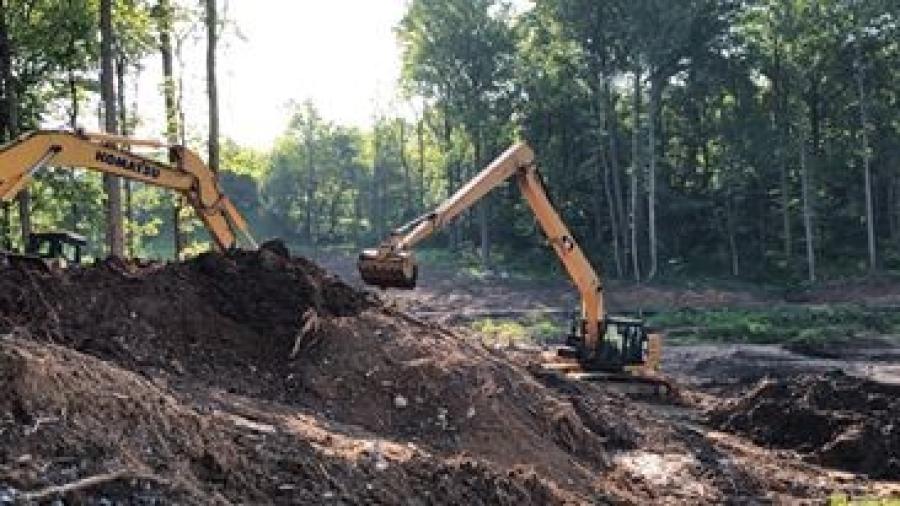 "We have a great newer-model fleet of equipment, which is maintained inhouse [by] excellent heavy equipment mechanics," Kirby said.

Business is booming, Kirby reports. The company is nearing completion of a $2 million sewer pump station in Maryland and is in the midst of a $3.5 million storm water pond retrofit spanned by a new roadway bridge that will join two housing subdivisions.

W.F. Delauter & Son has maintained its impeccable reputation as a quality site contractor, relying on the same attention to detail Willie Delauter founded the company with in 1955. And yet, it preserves the personal touch of a small family business.

One of the ways he takes care of his staff is by paying top dollar and better benefits than most companies offer. 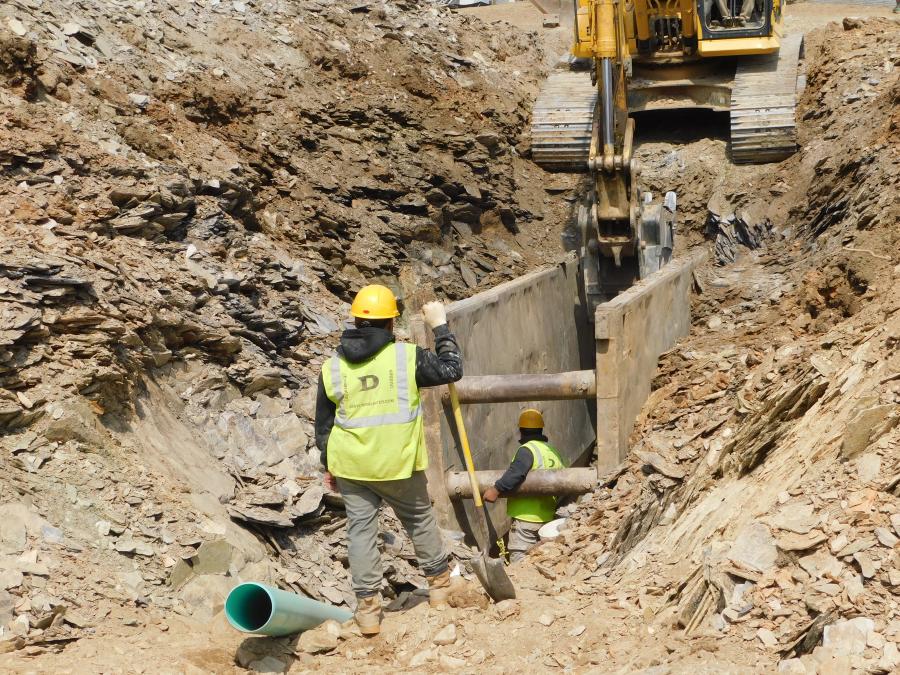 Relationships are important to the Delauters. Kirby and Tina traveled to Korea in 2018 on a business trip. Kirby, who was an elected county council member representing District 5 in Frederick County, Md., at the time, was asked to address the Korean National Assembly about Korean-American relations.

As part of his speech, he talked about his father's service in the Korean War with the 3rd Infantry and showed a wartime photo of his father with a Republic of Korea soldier assigned to his platoon.

"The Koreans in that meeting were so glad to hear this story," Kirby said, "many had me send emails with that photo." One even exchanged his lapel pin from their Justice Department for Kirby's Frederick County pin.

The Koreans who had traveled with his group wanted to meet his father when they returned to the United States to thank him for fighting for their country. They set up a meeting with the Delauter family, bringing with them a certificate of appreciation and a medal made from the recently removed fencing in the DMZ. The medal, which was inscribed with thanks to Russell for his service and for standing up for their freedom, was awarded to Russell, who had been wounded in combat, and who served at the Chosen Reservoir and is a member of the Battle of Hungnam survivors' group.

The Past Is Prologue

While they celebrate their 65th year in business, that original International TD6 dozer they started with now sits in front of their offices as a reminder of where they began.

As for where they're going, Kirby said his intentions are "simply to keep providing excellent service to our customers and to continue in a controlled-growth manner that allows us to grow and maintain quality."