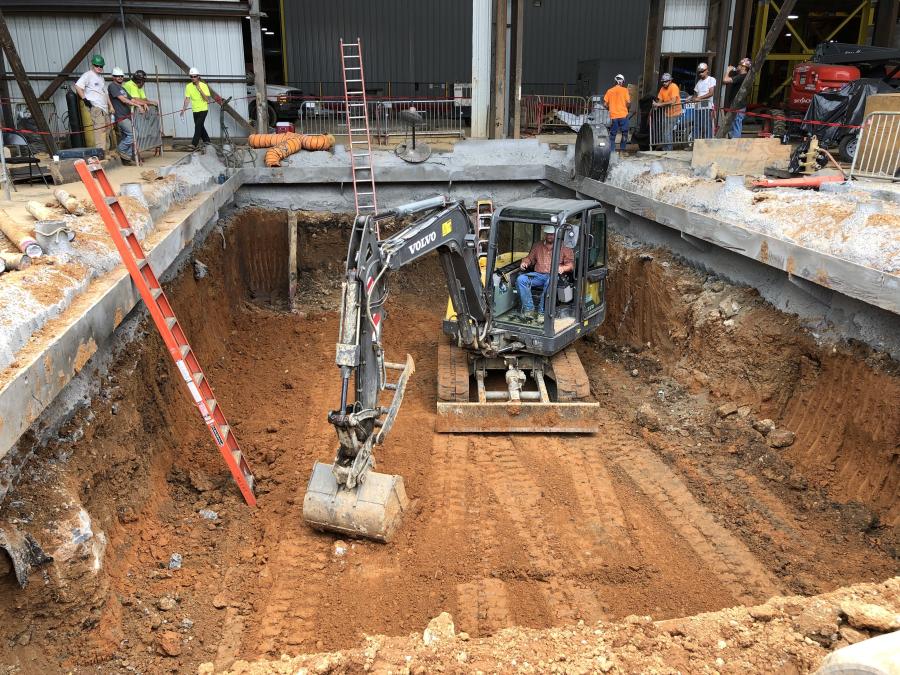 For Greg Sitton, work has always operated as a family affair — even before founding his own business, Sitton Construction, 35 years ago in Tennessee. Sitton's father worked many industry-related jobs, from electrical installation to plumbing to home building, the latter of which birthed a successful real estate business to list his growing number of properties.

"He was the broker and then he built so much that he decided to build his own hardware company, so really the hardware company made money off the construction company, which made the development company," Sitton told CEG. "He had a pretty good gig going. And I worked for him, but there were so many family members and cousins, I wanted to do my own thing." 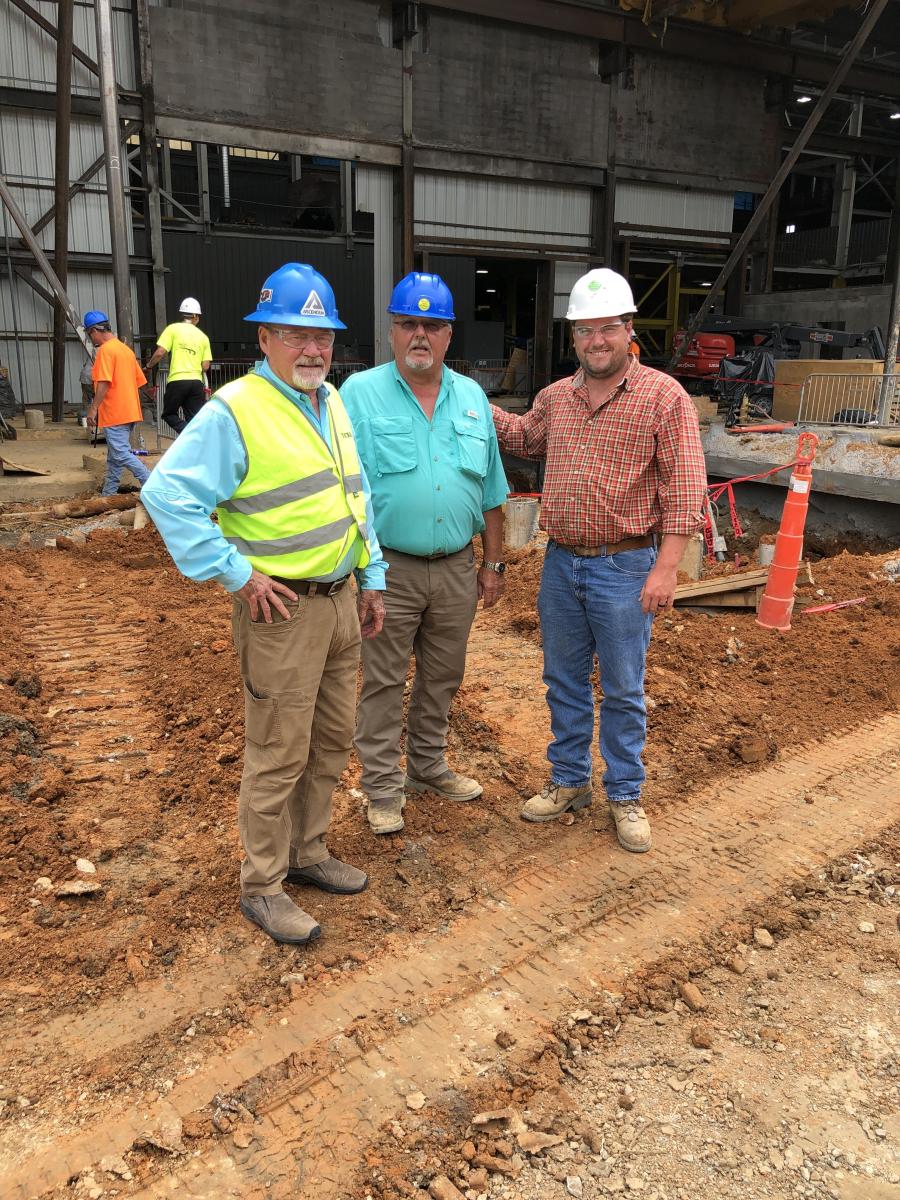 Starting out with his own money, Sitton first began clearing lots using a backhoe equipped with a faulty steering box. From there his business gradually grew into a well-known name throughout the Chattanooga area, mainly for its subdivision work along with various road construction and demolition projects. Now partnering with his son, R.J., Sitton Construction has improved its equipment lineup from that shoddy old backhoe to a few dozers, several Kenworth dump trucks and four Volvo excavators purchased from Ascendum Machinery: an EC220E, an EC140E, an EC60E and an EC70.

Like most construction companies and their iron, Sitton was given a rock-solid recommendation to use Volvo products by longtime sales rep Dave Parker, and they've remained loyal to the brand ever since. "Dave sold us on Volvo, as well as himself, years ago and I'm very happy with the Volvo equipment," Sitton said. Parker and Sitton have maintained a close business relationship for approximately three decades due to the service Ascendum provides to its customers.

"The service is the best in town as far as I am concerned," Sitton said in praise of his dealer. "When you have a problem, they look right into it, and they do not leave you hanging."

The Volvo equipment is currently being put to use by Sitton Construction crews working a $500,000 contract job for Mueller Industries, which is undergoing a $60 million plant expansion. Sitton is in charge of excavating a 27-ft. deep square the size of a large swimming pool (34 by 60 ft.) on the site, in 5-ft. increments. The company also is tasked with hauling the dug-up concrete and contaminants to Santek, a local certified landfill, for remediation and material processing. 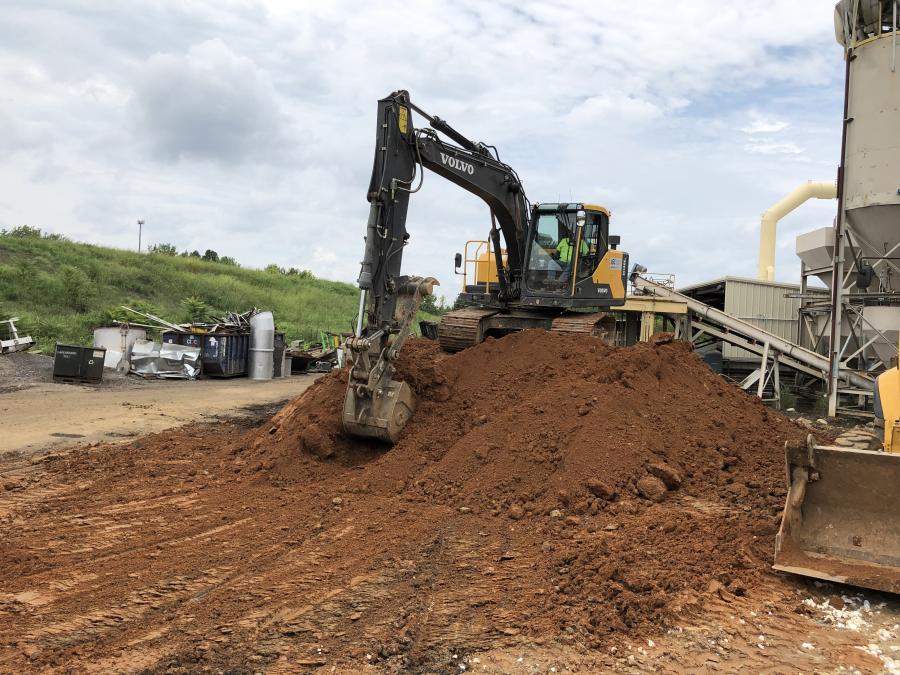 In addition, Sitton Construction is happy to take on municipal contracts when the opportunity arises. Concurrently with the Mueller job, Sitton crews are demolishing five houses for the city of Chattanooga. Not confined to its home base of operations in Tennessee, the business (which employs 26 people on the trucking and construction side) has expanded its reach as far as Atlanta, conducting site prep for what became a parking lot at the city's airport.

According to Sitton, he and his son also run Close Up Storm Services, which deals with wind, storm, hail damage to properties. Their most recent assignment was lifting a tree that had fallen onto a house. With Close Up possessing a five-star rating from the Better Business Bureau, they are the first contact by insurance companies like State Farm in Florida, Alabama, Georgia and of course Tennessee when natural disaster strikes.

Regardless of what job Sitton is conducting on a given day, odds are you will find the company's employees getting the work done in Volvo equipment from Ascendum. "They are very knowledgeable," Sitton said of his dealer, adding that he appreciates the fact that Ascendum provides loaner machines if extended major repairs are warranted. That way work continues on schedule, and for a company as diverse as Sitton Construction, work is always coming. CEG