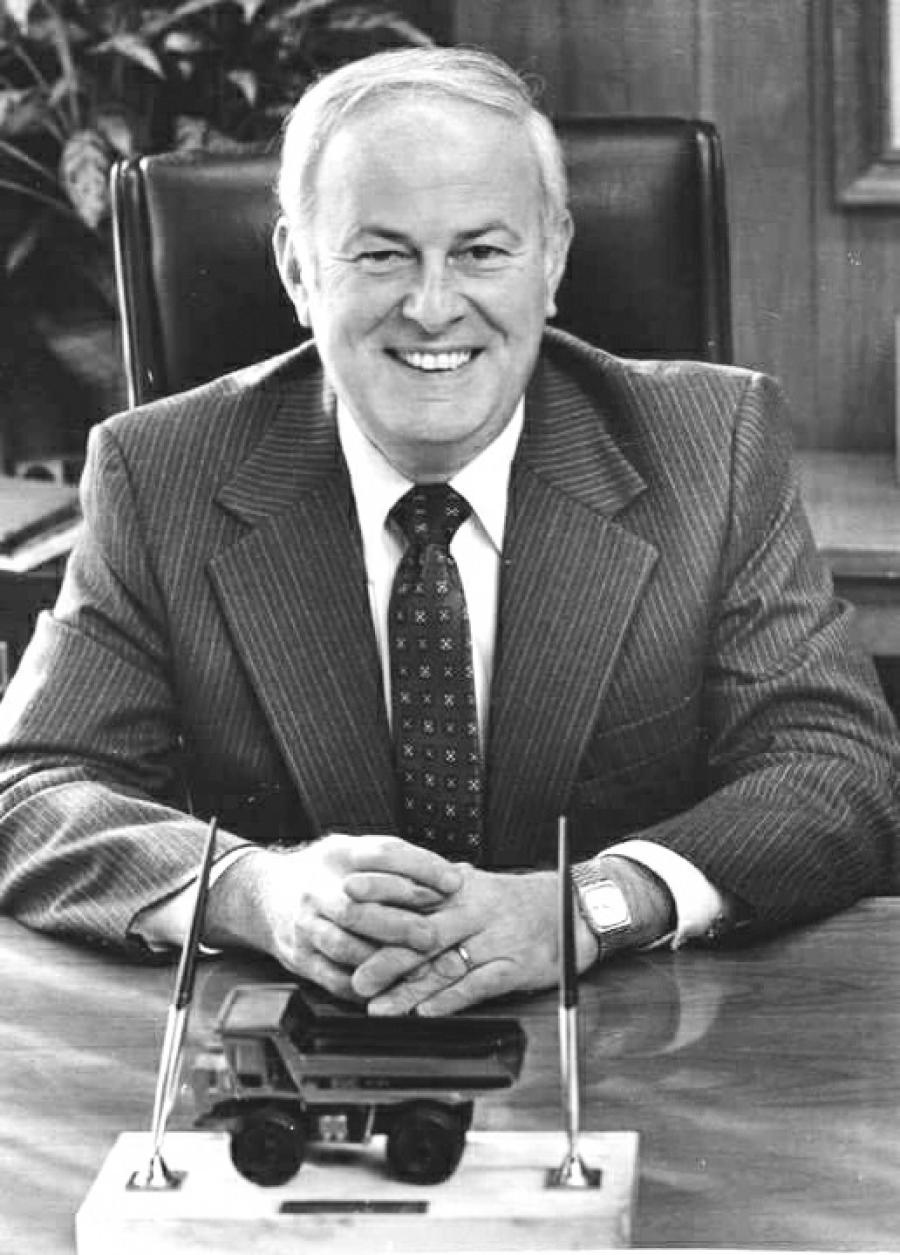 Mr. Arcilesi Sr. was born in St. Louis, Mo., on Oct. 10, 1934. He attended Furman University, where he was a member of the Kappa Alpha Fraternity, played saxophone in the band and met his wife, Martha Sparks. Upon graduating Furman with a BS in Business Administration, the pair married on Aug. 6, 1955, at the Central Baptist Church in Spruce Pine, N.C. Shortly after their wedding, Mr. Arcilesi was deployed to Korea and assigned to the 73rd Tank Battalion and was later transferred to the 7th Reconnaissance Company. While away in Korea, he received a telegram informing him he had become a father to son, Richard Jr., born in July 1956.

After serving his country, Mr. Arcilesi returned to the United States and moved his wife and young son to Charlotte, N.C., where he worked for General Motors. Soon after the birth of their daughter, Beth, the family relocated to Detroit, Mich., with General Motors in 1958. While in Detroit, their son, Mark, was born 1964.

The family returned to Charlotte in 1964 where Mr. Arcilesi began his 35-year career with Mitchell Distributing Company, a thriving construction equipment business. Mr. Arcilesi became an icon in the construction equipment business working with Ingersoll Rand and Komatsu. During this time, he also served on the board of directors of NationsBank, which later became Bank of America.

Mr. Arcilesi retired from Mitchell Distributing Company as president in 1996, and continued to serve on the board for several years.

Mr. Arcilesi's retirement in 1996 was prompted by a desire to spend more time with his wife, children and grandchildren. Time had become valuable for Mr. Arcilesi after he was diagnosed with lung cancer that had spread throughout his lymph nodes in 1983. Saying his form of cancer had only a one percent survival rate, physicians gave him a startling prognosis of three months to live and only provided palliative radiation care. But Mr. Arcilesi beat the odds, surprising everyone when his cancer had disappeared.

Whether on the golf course, at work, or a family gathering, Mr. Arcilesi was always sharing his wisdom to help others. Family, friends and co-workers fondly referred to them as “Arcilessons.”

“Building relationships and getting along with others is of upmost important in life,” he would say.

“He stressed to me since I was a young kid that the key to be successful is getting along with people,” his son, Mark Arcilesi, who is an account manager of Ascendum, said. “'People like to do business with people,' my father would say. If you can get a grasp of that, you will be successful whatever direction you choose to go.

“He was the leader of all leaders,” he added. “He was the ultimate people person and he knew how to get people to do what he needed them to get done … He always did that in a way that made them feel good.”

Family was everything to Mr. Arcilesi Sr. and his wife, Martha. They loved creating wonderful family adventures to be together. There would be annual summer vacations to Hilton Head Island, holidays spent in Pinehurst, Las Vegas, adventures and cruises to Bermuda, the Mediterranean and the Caribbean.

One of Mr. Arcilesi's greatest joys was being able to see his four granddaughters grow up. He always referred to them as his “sweet babies” and they affectionately called him “Bubba.”

Mr. Arcilesi's father, Vincent Proia, came to the United States through Ellis Island in 1920. He settled in St. Louis where he ran an Italian grocery and met his wife, Lucia Burnett, a Baptist missionary. Mr. Arcilesi's mother died in 1937 when he was three years old. For a brief time, Richard and his older brother, Vincent, went to live with their maternal grandparents, Maggie and William Tate Burnett. Beginning in 1938, the boys would live the next 10 years at Missouri Baptist Orphanage. In 1948, they left the orphanage to live with their Aunt Mable and Uncle Bruce Burnett of Greenwood, S.C. Mr. Arcilesi graduated Greenwood High School in 1951.

“I think of my father often and ask myself, what would my father do in certain situations?” said Mark. “It's amazing to me that he didn't have the leader role in his early life that I had in him. One of my biggest regrets was that I did not work for him in the equipment business.”

Memorial gifts can be made to the American Cancer Society or Missouri Baptist Children's Home at 11300 St. Charles Rock Road, Bridgeton, M0 63044.