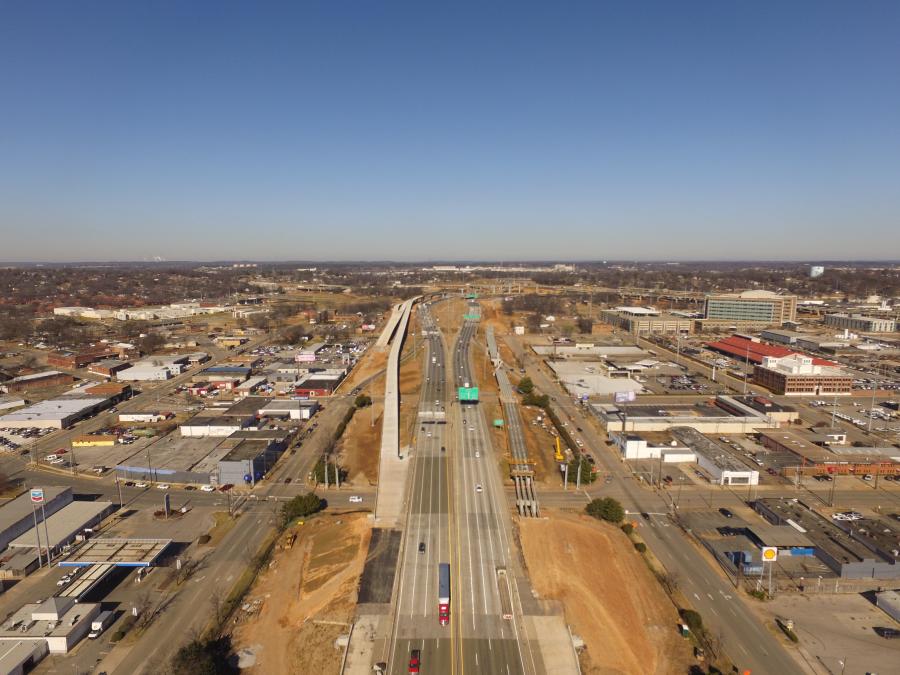 Work has begun in Shelby County, Ala., to widen bridges and add lanes to a section of I-65 known for its severe traffic back up in both the morning and evening commutes.

Work has begun in Shelby County, Ala., to widen bridges and add lanes to a section of I-65 known for its severe traffic back up in both the morning and evening commutes.

The project is under a tight timeframe with incentives offered for an early completion, said DeJarvis Leonard, regional engineer of the Alabama Department of Transportation.

“Any traffic closures will have to be done at night,” Leonard said. “We want to get them in and out so we can address the issues we currently have. We're trying to get the lanes open as fast as possible. There is a timetable of Dec. 20, 2019, for the contractor to have all six lanes open to traffic. Every day he gets finished prior to 2019, there is an incentive of $50,000 a day up to $2 million.”

It's hard to tell if the project is currently on time because it has just begun, Leonard said. But as the weather warms, the work will increase significantly.

The Interstate has posed traffic problems for some time.

“We've had plans moving in that direction, however, we haven't had the funding,” he said. “It's just we had to identify this as a priority project. Now funding has become available for us to move forward with the project. We're utilizing federal funds.”

Equipment on site includes track hoes and bulldozers, Leonard said, with more expected as the weather improves and work picks up.

“The last task will be to put the down the final surface,” he said.