Work Begins on Second Charging Station in the Mountain State

The Supercharger station is 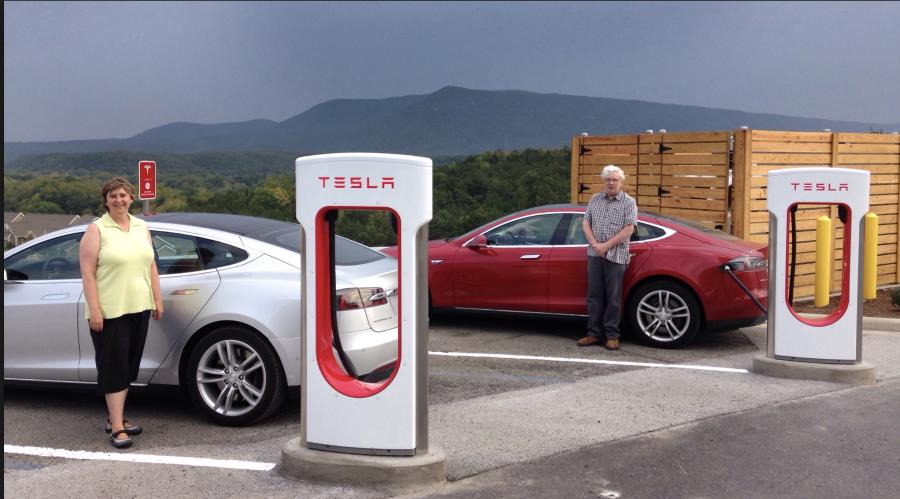 Tesla owners charge up at a station that was built in Strasburg, VA.

Construction has begun for a Tesla Supercharger station in Charleston, making it the second in West Virginia.

News outlets report the station, which will be exclusively for Model S and X cars, will occupy eight parking spaces of the Courtyard by Marriot hotel.

Property owner Charlie Wendell says construction will be finished in May. He says the "Supercharger" classification means it can replenish up to 170 miles of range for Tesla vehicles in 30 minutes.

Wendell says there is one Supercharger in the Northern Panhandle, but there isn't one in the body of the state.

Tesla vehicles can't be purchased in the Mountain State. Direct-to-consumer car companies are unable to open stores in West Virginia, following the passage of a 2015 Senate bill.—AP