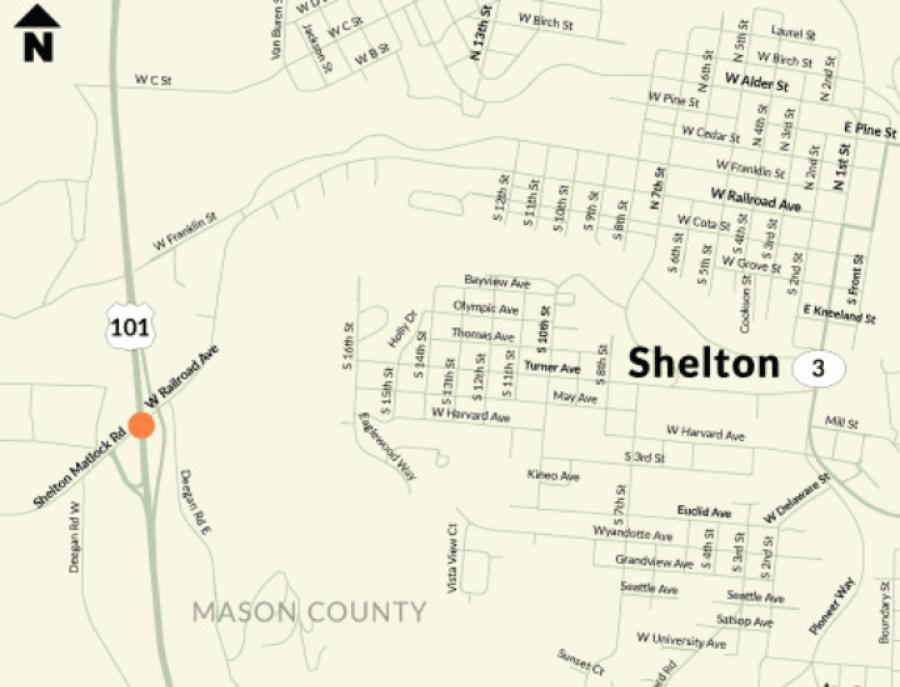 Consider it an effort that will help both fish and people get around. The Washington State Department of Transportation has hired design-build contractor Parsons/Scarsella to remove fish barriers along Coffee Creek and rebuild two ramps at the U.S. 101/Shelton-Matlock Road interchange. This project will open access to more than 13 mi. of potential spawning habitat and create a more traditional diamond interchange.

The contractor proposes to realign Coffee Creek to flow through a new culvert under Shelton-Matlock Road, through approximately 3,000 ft. of replicated natural streambed west of U.S. 101, and into Goldsborough Creek.

Work on this project could begin as soon as late spring.

While work is under way, drivers will encounter temporary roadway shifts on Shelton-Matlock Road west of U.S. 101 and ramp closures at the interchange. WSDOT will provide advanced notification of traffic effects.

The project is part of a larger WSDOT effort to replace culverts to improve fish passage following a 2013 U.S. District Court ruling requiring the state to significantly increase efforts to remove state-owned culverts that act as a barrier to salmon and steelhead.