$47M Fort Worth Hotel Will Be Built to Complement New Arena 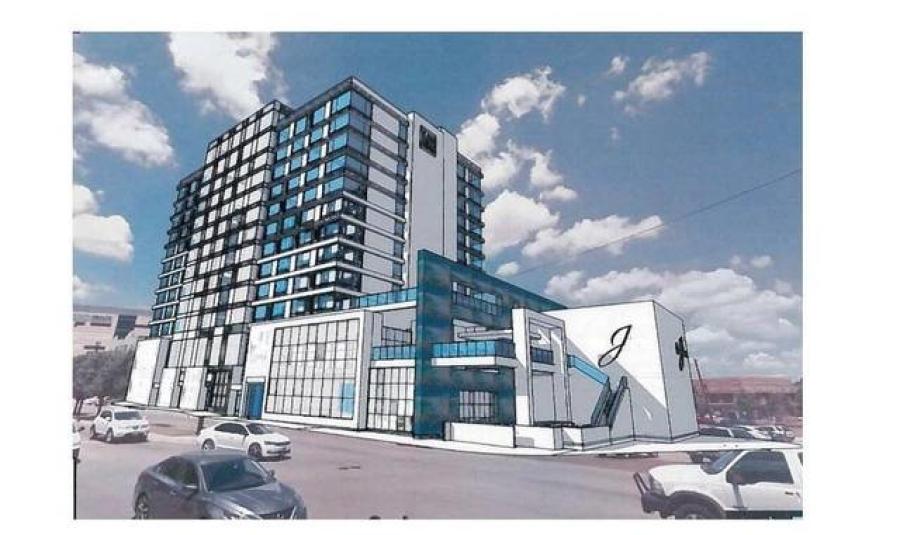 The company plans a $47 million, 12-story hotel that will also have 11 suites at the northwest corner of Camp Bowie Boulevard and Van Cliburn Way.

Illinois-based hotel company Heart of America Group plans to start construction later this year on a 202-room full-service boutique hotel off Camp Bowie Boulevard that will open a few months before Fort Worth's new multipurpose arena in the nearby Will Rogers Memorial Complex.

The City Council on Tuesday heard terms of an economic development incentive for the project, called Hotel Renovo, that would rebate the hotel's 7 percent city occupancy tax for 16 years. The incentive would be capped at $7.2 million. The council will vote on the incentive Feb. 21.

The company plans a $47 million, 12-story hotel that will also have 11 suites at the northwest corner of Camp Bowie Boulevard and Van Cliburn Way. The hotel, with about 196,000 square feet, will include retail space on the street level as well as a 9,000-square-foot restaurant. It will also have ballroom and meeting space.

Kirk Whalen, vice president for Heart of America Group, said the hotel will be built in an 18-month time frame and open by August 2019, which is a few months before the new 14,000-seat arena is set to be completed. That $450 million project is expected to be ready in time for the 2020 Fort Worth Stock Show and Rodeo.