Now in its ninth year, the America’s Transportation Awards recognizes the best transportation projects in three categories and sizes. 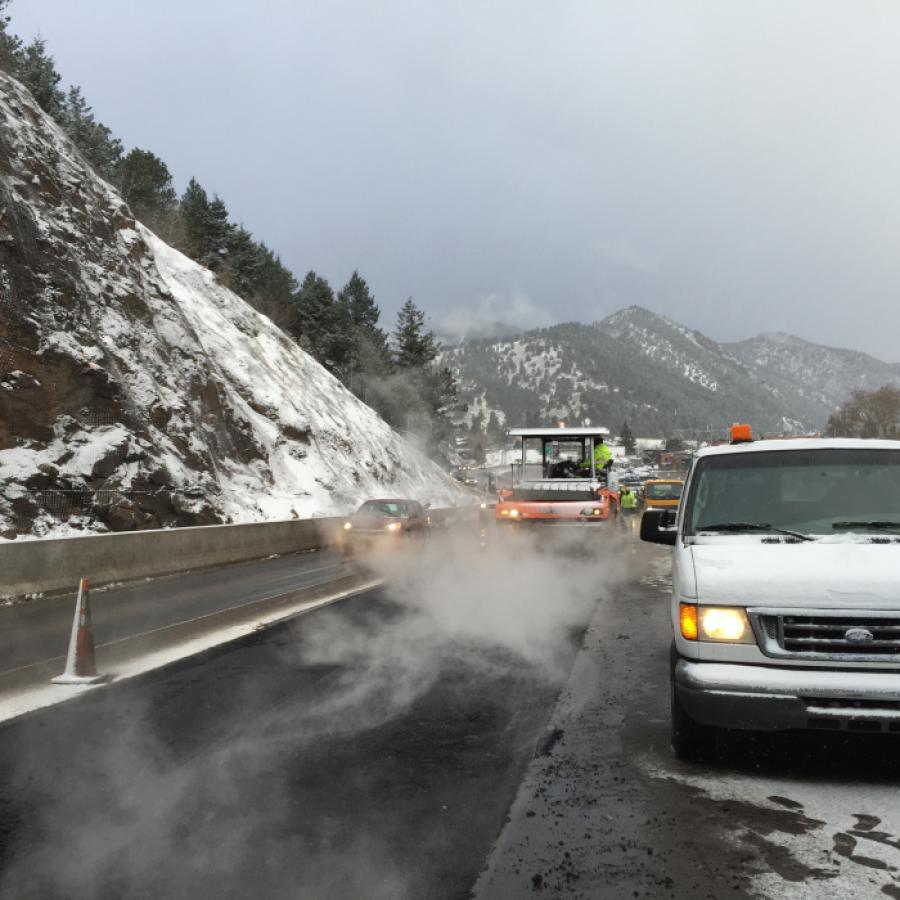 Colorado’s I-70 Mountain Express Lane project is one of two nominations.

The American Association of State Highway and Transportation Officials, AAA and the U.S. Chamber of Commerce, announced the finalists in the 2016 America's Transportation Awards competition. Twelve projects from 10 state departments of transportation are competing for the national Grand Prize and the People's Choice Award.

“From a record 84 nominated projects last spring, we're down to 12 finalists competing to be called the very best transportation project in America,” said Bud Wright, AASHTO executive director. “This competition shows the excellence in project delivery we see, year after year across the country and it demonstrates why the real winners are the American people. These multimodal projects are reducing congestion, improving safety and stimulating economic growth.”

Now in its ninth year, the America's Transportation Awards recognizes the best transportation projects in three categories and sizes: Quality of Life/Community Development, Best Use of Innovation and Under Budget. The projects are grouped into three sizes, small for projects costing less than $25 million, medium for those between $26 million and $199 million and large for those costing $200 million or more.

The finalists received the highest number of overall points during four regional competitions. The nation will decide through online voting which of the projects will receive the People's Choice Award. A panel of experts will select the Grand Prize winner. The Grand Prize and People's Choice award winners will each earn a $10,000 donation from AASHTO on behalf of the winning state DOT to a charity or scholarship fund of its choosing. Both awards will be presented Nov. 14 at the AASHTO Annual Meeting in Boston.

Online voting will continue through Monday, Oct. 31. Individuals are welcome to vote once a day for their favorite projects.

The finalists are listed in alphabetical order by state. Colorado and Idaho DOTs each have two projects in the top 12:

• Best Use of Innovation category, medium project group: The “Fast Fix 8” project replaced eight bridges on Interstate 40 in downtown Nashville on an accelerated basis. The work was completed seven months ahead of schedule.

• Best Use of Innovation category, large project group: Lyndon B. Johnson Expressway project north of Dallas. This was the state's largest public-private partnership, a five-year reconstruction of a portion of I-635 to relieve severe congestion partly by adding express toll lanes underneath the regular lanes.

Transportation projects completed in 2015 were eligible to compete. The nominations were judged by officials representing diverse industries within the transportation sector. Nationwide, a total of 40 state DOTs participated in this year's competition.