Accident in Trench Leaves One Dead at N.C. Construction Site 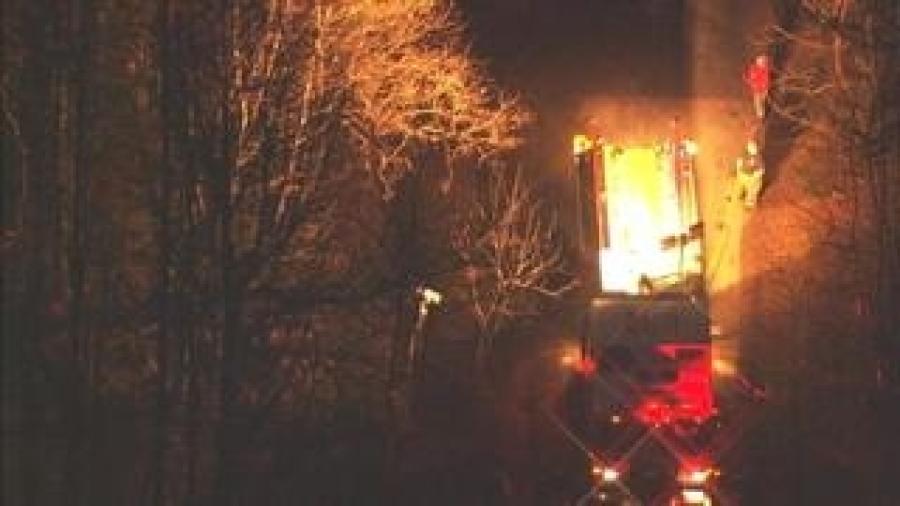 Crews responded to a trench collapse at the accident site. via WSOCtv.com

A man died Thursday night at a construction site on Vagabond Road in east Mecklenburg County when an object fell on him.

Initial reports indicated crews responded to a trench collapse at the accident site.

The man who died was a construction worker, officials said.

Officials have not said what fell on the man and no further information has been released.

The construction site where the incident happened is a quarter-mile down a gravel road where several homes are being built.

“Everybody was texting each other trying to figure out what was happening, and we heard there was an accident at one of the new homes under construction down the street,” nearby resident Kim Hill said. “It was very sad, we heard that he may have passed away so we have never seen anything like that here and it's a sad, sad time.”

The victim's name has not been released.

CEG will post updates to this story as they emerge.