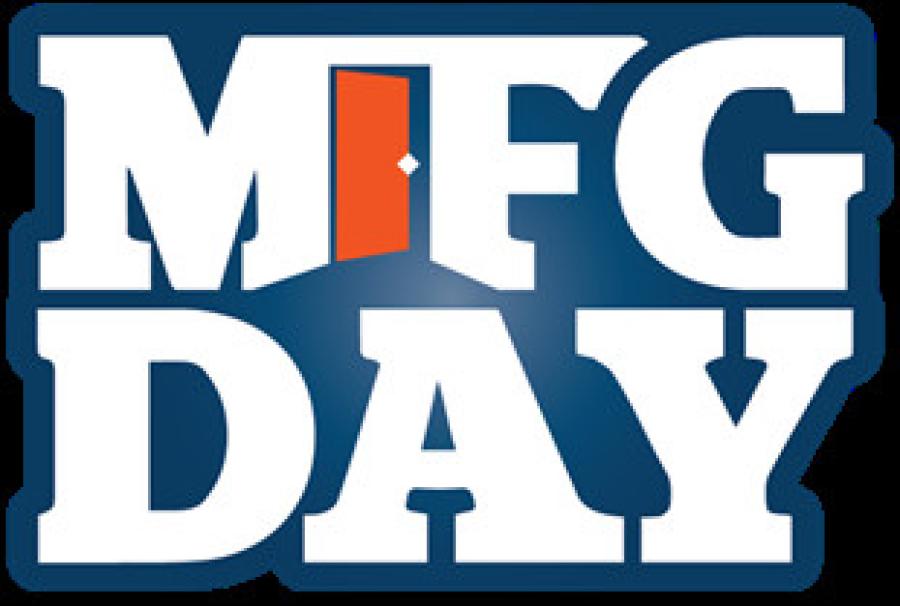 AEM released a 30-second video saying 'thank you' to equipment manufacturing workers. The video spotlights the work ethic of these workers while also highlighting some of the industry's key contributions to the U.S. economy. This includes earning wages 58 percent above the national average and contributing $159 billion to the U.S. economy every year.

AEM members are also participating in Manufacturing Day 2018 by hosting a series of events across the country. Here is a sample of several known events taking place in or around the first Friday in October, the designated day each year when Manufacturing Day is celebrated.