The new tunnel is a major component of Amtrak's $24 billion Gateway Program to repair and expand its U.S. northeast transportation corridor. 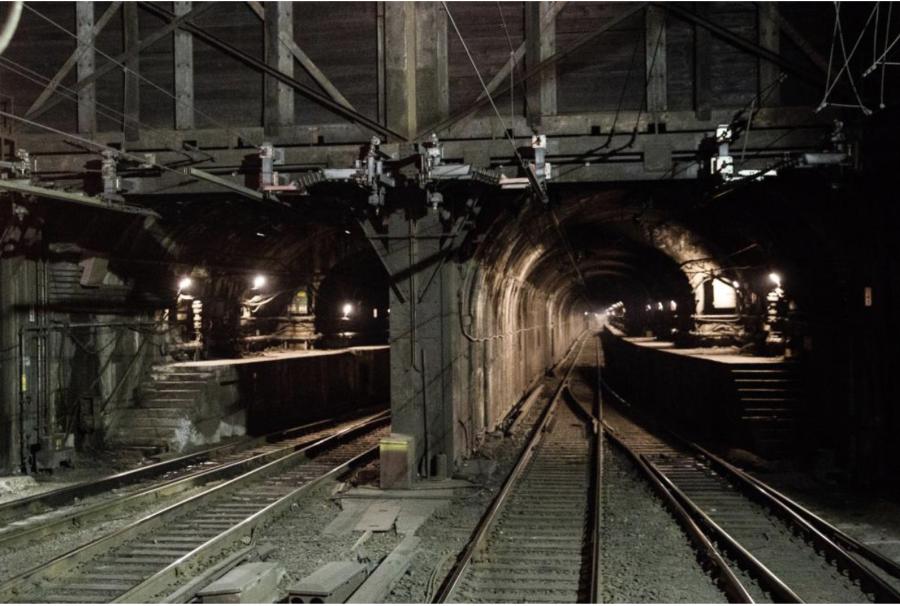 The existing North Tunnel will be repaired after the new tunnel is built. Via NEC Amtrak

Construction activities in New York City will last for seven years as Amtrak builds its multibillion-dollar train tunnel underneath the Hudson River, an official said late Feb. 21, disclosing how long disruptions will likely last in a part of Manhattan already jammed up by massive real estate development.

The tunnel project would also lead to the creation of a permanent ventilation shaft potentially so tall that it could block views of the river from the High Line, an elevated railway that is now a park and major tourist attraction.

"We obviously want to make sure that whatever we do has the lightest touch possible on the natural and the built environment," NJ Transit Chief Planner Jeremy Colangelo-Bryan said during a presentation to the local community board.

The new tunnel, considered one of the most important transportation projects in the nation, is a major component of Amtrak's $24 billion Gateway Program to repair and expand its U.S. northeast transportation corridor.

Reuters reported in December that traffic jams caused by the project could afflict an already busy area.

The impact would be felt mostly around one block, just east of the heavily trafficked West Side Highway and south of 30th Street.

Under a so-called cut-and-cover method also used on other projects throughout the city, part of 30th Street would be dug up and covered over, so construction could continue underneath, Colangelo-Bryan told community members.

"Some temporary construction would occupy (part of the block) for about seven years. So it's about 2019 to about 2026, roughly, depending on funding," he said.

Colangelo-Bryan said there would be little impact on the West Side Highway itself, even as workers sink pipes into the ground, which is landfill, to harden it by "freezing" before boring through.

Contractors would also have to bore through a historic century-old bulkhead, made of timber piles and riprap, along the river shoreline. The project sponsors are coordinating how to do that with state historic preservationists and the Hudson River Park Trust, he said.

All of the muck dug up by the tunnel boring machine will be dumped out on the New Jersey side as the machine lumbers toward New York.

NJ Transit is leading the environmental review for the project, which also relies on the federal government and the Port Authority of New York and New Jersey.

Visit the Hudson Tunnel Project website for the latest on the Environmental Impact Studies and other reports at www.hudsontunnelproject.com