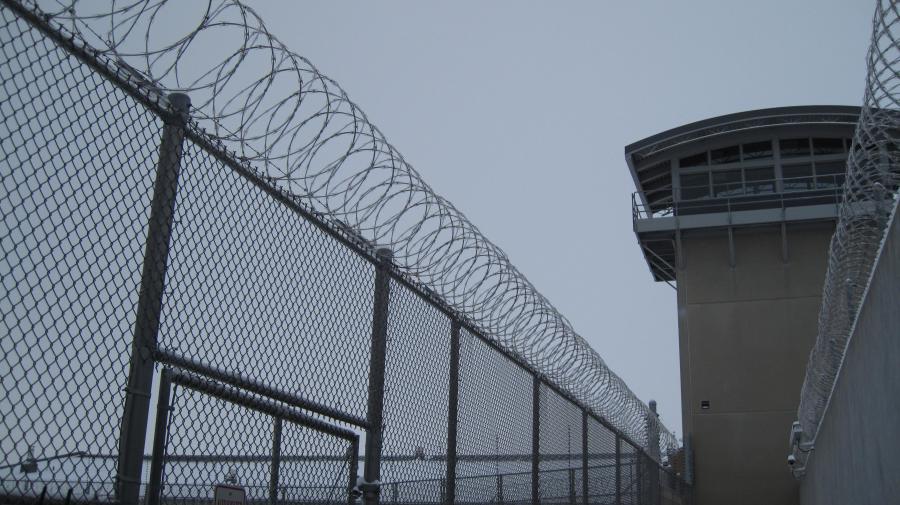 The state has already provided $2.2 billion to build jails since 2007, including $1 billion since it began sending lower-level offenders to county lockups instead of state prisons about four years ago.

The budget he offered in January fails to take into account a 2014 voter initiative that lowered penalties for certain drug and property crimes, the analysts concluded. It also doesn't consider whether counties can use alternatives to jailing offenders. The analysts noted the state's jail population dropped by 10,000 inmates after voters approved Proposition 47.

As with the last round of funds, the money would go to provide the kind of rehabilitation programs that lawmakers and voters sought when they approved legal changes in recent years, California State Sheriffs' Association spokesman Cory Salzillo said. Those laws changed the mission of jails, he said, and counties need more and better space to provide treatment, education and health care to longer-term inmates and those with mental health and substance abuse problems.

The competitive grants would be available to 20 of the state's 58 counties that received only partial funding in previous years or never had state help in replacing or renovating jails.

Brown said California needs to keep about 2,800 inmates there to meet a federal court-ordered population cap. But the analysts say the state can comply other ways, and closing the prison east of Los Angeles would eventually save $131 million annually.