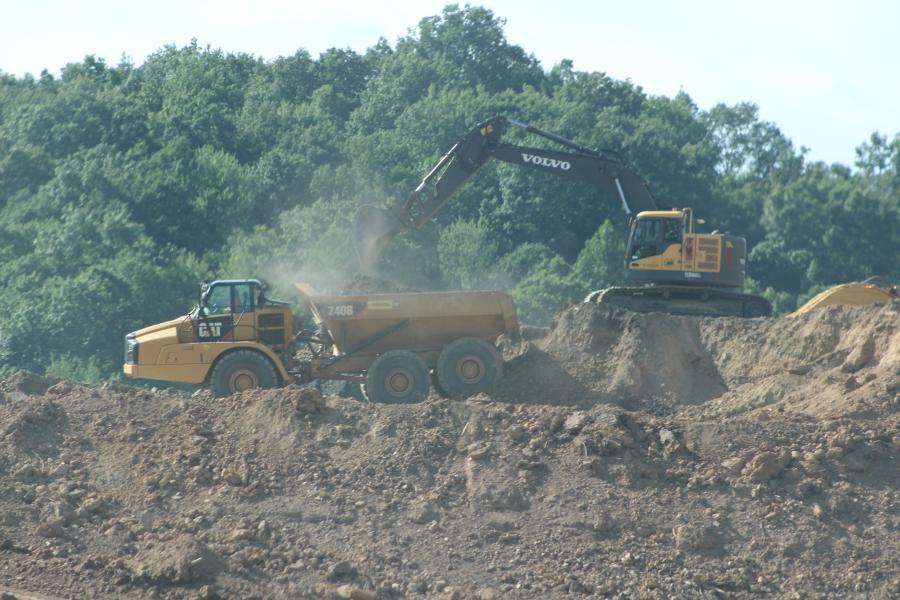 The prime contractor is Kanawha Stone Company, with James Self serving as foreman. The project supervisor for WDOH is Chase Aliff.

What was once called the "Bridge to Nowhere" in Bluefield, W. Va., is now going somewhere thanks to the Governor's Roads to Prosperity Program.

According to Terra L. Goins, PE, assistant district engineer of the West Virginia Division of Highways (WDOH), the bridge was one of the first projects added to the program. It is funded by the West Virginia Turnpike Bond Program.

The bridge will be called by its official name, the Christine West Bridge. It was named in 2011 for Christine West, a member of the King Coal Highway Authority who was with the West Virginia Department of Highways for 30 years. 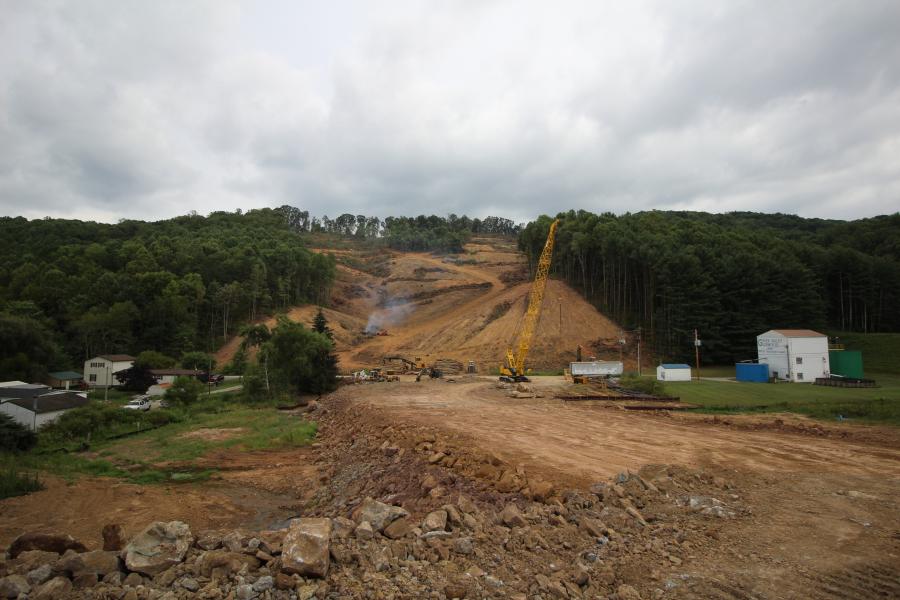 "Under the Governor's Roads to Prosperity Program with the leadership of Governor Jim Justice and the direction of the Department of Transportation Secretary/Commissioner Byrd White and Deputy Commissioner/Secretary Jimmy Wriston, this phase of the King Coal Highway will be completed and the ‘Bridge to Nowhere' will take travelers to the airport," Goins said. "We are excited that this project is underway and what it could do to enhance the economic development for the surrounding areas."

The full dollar amount of the project is $57.5 million.

The prime contractor is Kanawha Stone Company, with James Self serving as foreman. The project supervisor for WDOH is Chase Aliff.

According to Goins, the first section of the King Coal Highway was started in 2007 and completed in 2009. That phase was funded by earmarks that the late West Virginia Sen. Robert Byrd had acquired for the funding.

"The funding had a time limit, so the project was built while funding was available and remained unopened to traffic," she said.

According to Goins, the scope of this project includes full roadway construction, which includes earth movement, bridge and mainline construction, and paving. 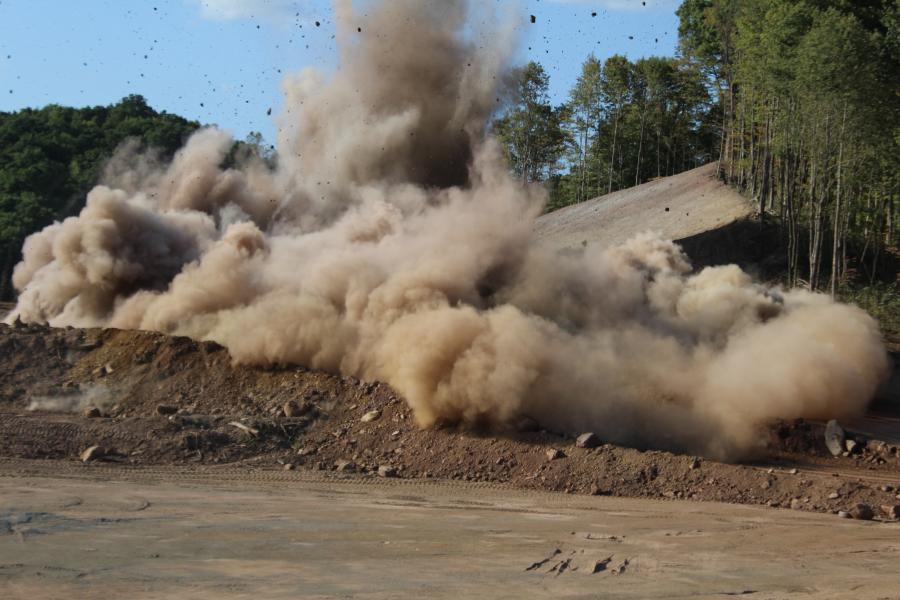 She reported that this is also a pilot project for the Division's Drone Survey Group.

"The amount of excavation and the contractor trying to find areas to waste has been a challenge," Goins said. "There are two bridges that will be constructed over the existing Bull Tail Hollow Road and the Kee Reservoir. We have had to detour traffic around 123 due to the closure of Bull Tail Hollow Road. The proximity to the dam itself is a challenge as well as the proximity to the airport."

According to Goins, the project will include 6.1 million cu. yds. of unclassified excavation and approximately 3,800 cu. yds. of concrete.

Major subcontractors include D.L.B for bridge construction and WV Paving Inc. for paving.